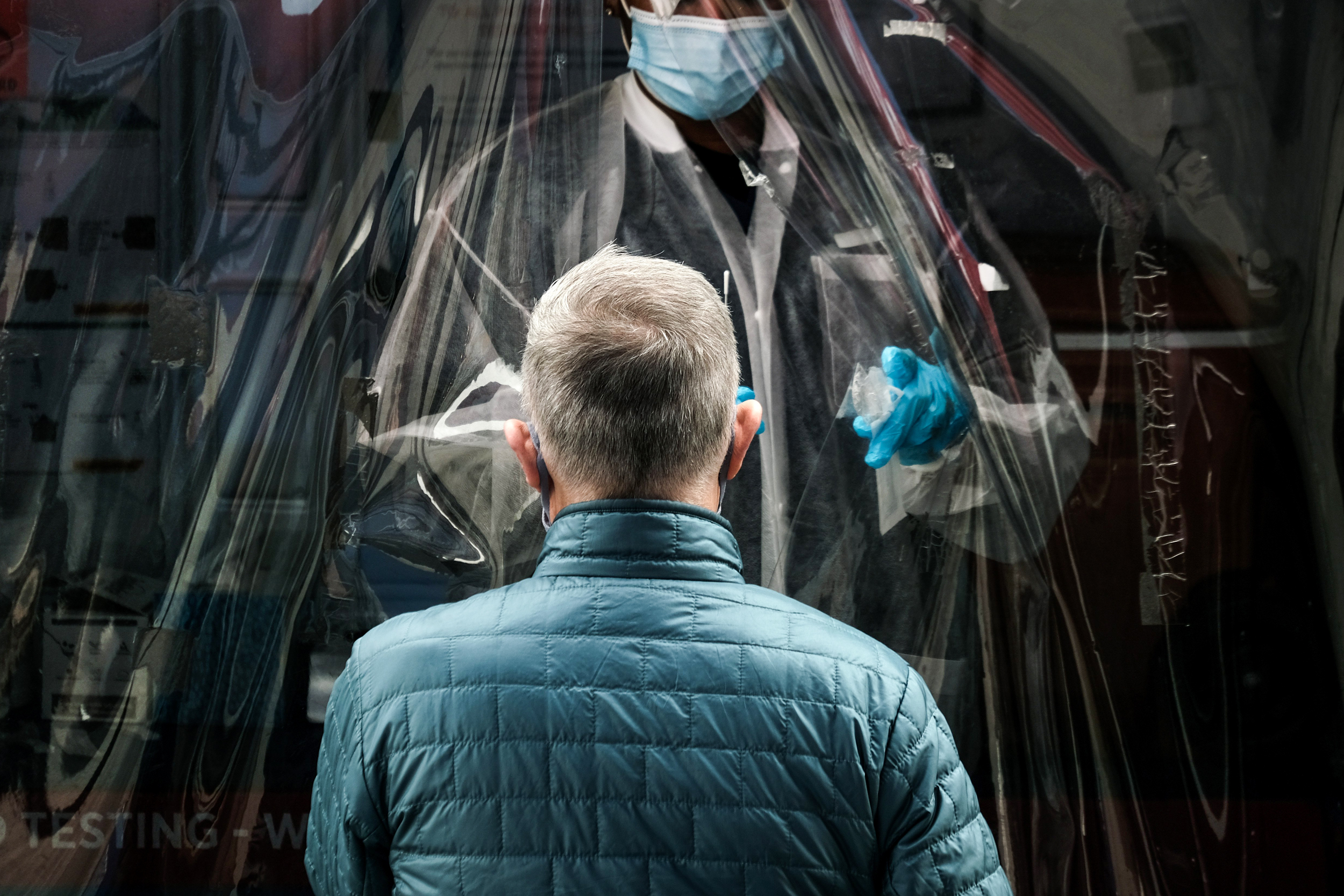 Another omicron subvariant is gaining traction in the United States, the Centers for Disease Control and Prevention reported Tuesday.

The subvariant, called BA.2.12.1, is an offshoot of the BA.2 version of omicron. While BA.2 remains the dominant variant in the U.S., BA.2.12.1 now accounts for roughly 1 in 5 new cases nationwide.

The majority of cases in the U.S. — around 75 percent — are still caused by BA.2., which has been the country’s dominant variant since late March.

But BA.2.12.1, along with another version of omicron, called BA.2.12, is said to be responsible for the recent spike in Covid cases seen in upstate New York, the State Department of Health said last week.

Federal and state officials have been watching the New York outbreak closely to see if it leads to an increase in Covid hospitalizations, which tend to lag cases by several weeks.

John Moore, a professor of microbiology and immunology at Weill Cornell Medical College, in Manhattan, said scientists should expect to see continued increases in the transmissibility of the virus as it continues to mutate.

“That’s what the selection pressure on the virus is,” he said.

But what would be more of a concern is if the variant is discovered to be more lethal, particularly in people who have been vaccinated or have protection from prior infection, Moore said.

Scientists still don’t know if BA.2.12.1 is more lethal, he said, but the original omicron variant was found to be milder than previous variants.