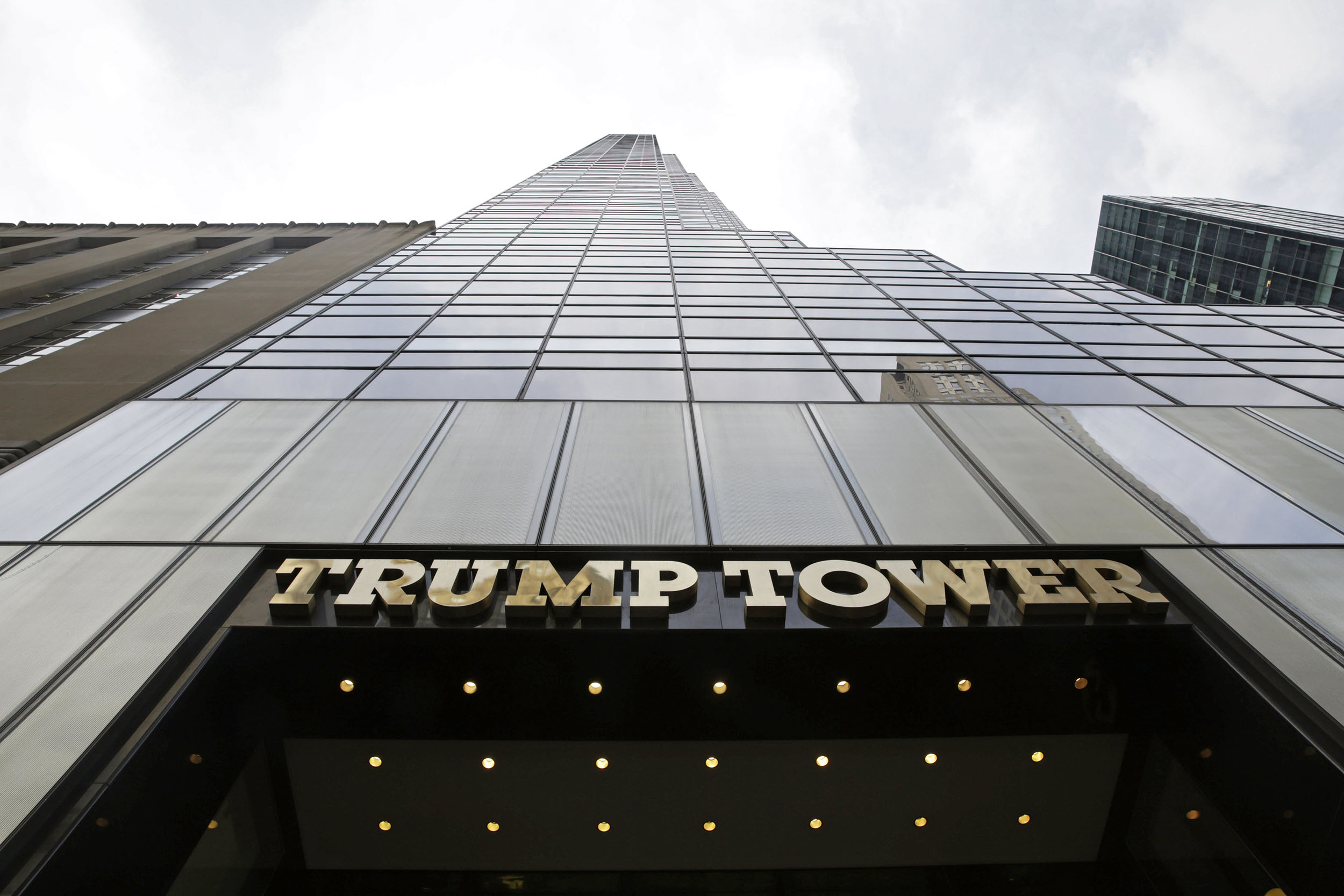 It was nearly three years ago when New York’s attorney general’s office opened a civil investigation into the Trump Organization. Over the course of 34 months, the examination into Donald Trump’s business operation has clearly produced meaningful findings. NBC News reported overnight:

To help contextualize matters, James is eager to question the former president and two of his adult children under oath as part of the probe. Trump and his lawyers want to block the subpoenas, leading the New York attorney general’s office to respond last night in a court filing, explaining the significance of the revelations to date.

“Thus far in our investigation, we have uncovered significant evidence that suggests Donald J. Trump and the Trump Organization falsely and fraudulently valued multiple assets and misrepresented those values to financial institutions for economic benefit,” James said in a written statement released last night. “The Trumps must comply with our lawful subpoenas for documents and testimony because no one in this country can pick and choose if and how the law applies to them.”

As we’ve discussed, the ongoing probe is examining whether Trump’s business committed fraud in reporting the value of certain properties to banks and tax authorities. And while a controversy surrounding how the Republican’s operation valued its assets may sound like a boring topic, it’s proving to be a surprisingly potent problem.

“In light of the pervasive and repeated nature of the misstatements and omissions, it appears that the valuations in the Statements were generally inflated as part of a pattern to suggest that Mr. Trump’s net worth was higher than it otherwise would have appeared,” James added.

As a New York Times report noted, the new court filing “marked the first time that the attorney general’s office leveled such specific accusations against the former president’s company.”

It’s worth emphasizing that the investigation is ongoing. In fact, James’ office specifically noted yesterday that it “has not yet reached a final decision regarding whether this evidence merits legal action.”

As for what possible “actions” are on the table, this is a civil matter, so the state attorney general could sue the Trump Organization, but not file criminal charges. But that doesn’t make it less relevant. For one thing, there’s recent history to consider: It was civil investigations launched by the New York attorney general’s office that led to the dismantling of Trump’s bogus “university” and the former president’s fraudulent charitable foundation.

For another, the Trump Organization is already facing criminal charges in a separate matter, with charges having been filed against the business and its chief financial officer, Allen Weisselberg.

Time will tell how the process proceeds, but reading through James’ overnight press release, she appears to be building a serious case, based on a lengthy list of alleged misdeeds. The written statement accused the Trump Organization of having:

For their part, Trump and his team have repeatedly denied any wrongdoing. Watch this space.