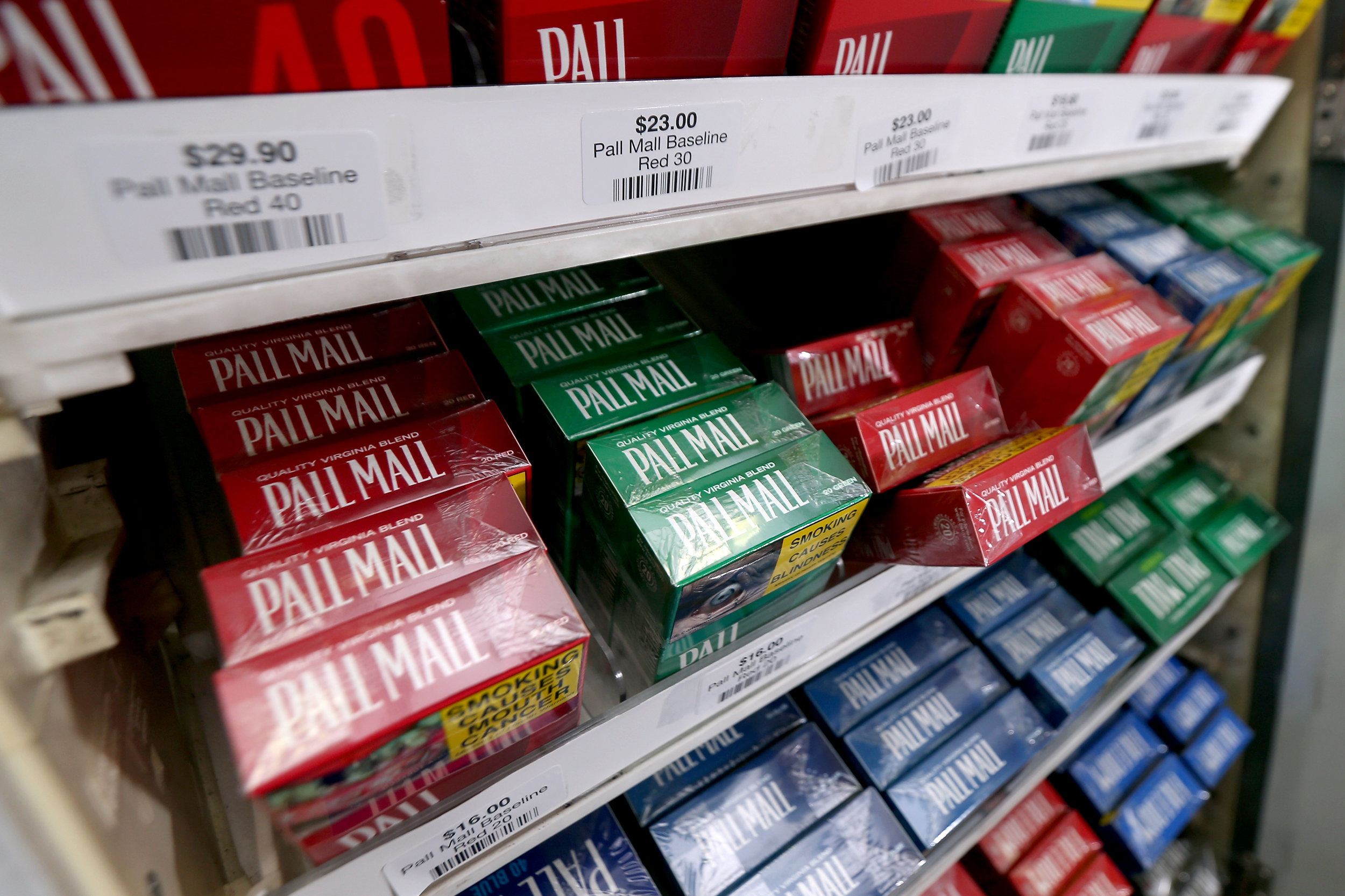 New Zealand plans to ban young people from ever buying cigarettes in their lifetime in one of the world’s toughest crackdowns on the tobacco industry, arguing that other efforts to extinguish smoking were taking too long.

People ages 14 and under in 2027 will never be allowed to purchase cigarettes in the Pacific country of five million, part of proposals unveiled on Thursday that will also curb the number of retailers authorized to sell tobacco and cut nicotine levels in all products.

“We want to make sure young people never start smoking, so we will make it an offense to sell or supply smoked tobacco products to new cohorts of youth,” Associate Minister of Health Ayesha Verrall said in a statement.

Currently, 11.6 percent of all New Zealanders over 15 smoke, a proportion that rises to 29 percent among Indigenous Maori adults, according to government figures.

The government will consult with a Maori health task force in the coming months before introducing legislation into Parliament in June next year, with the aim of making it law by the end of 2022.

The restrictions would then be rolled out in stages starting in 2024, beginning with a sharp reduction in the number of authorized sellers, followed by reduced nicotine requirements in 2025 and the creation of the “smoke-free” generation starting in 2027.

The package of measures will make New Zealand’s retail tobacco industry one of the most restricted in the world, just behind Bhutan where cigarette sales are banned outright. New Zealand’s neighbor Australia was the first country in the world to mandate plain packaging of cigarettes in 2012.

The New Zealand government said while existing measures like plain packaging and levies on sales had slowed tobacco consumption, the tougher steps were necessary to achieve its goal of less than 5 percent of the population smoking daily by 2025.

The new rules would halve the country’s smoking rates in as few as 10 years from when they take effect, the government said.

Smoking kills about 5,000 people a year in New Zealand, making it one of the country’s top causes of preventable death. Four in five smokers started before age 18, the country’s government said.