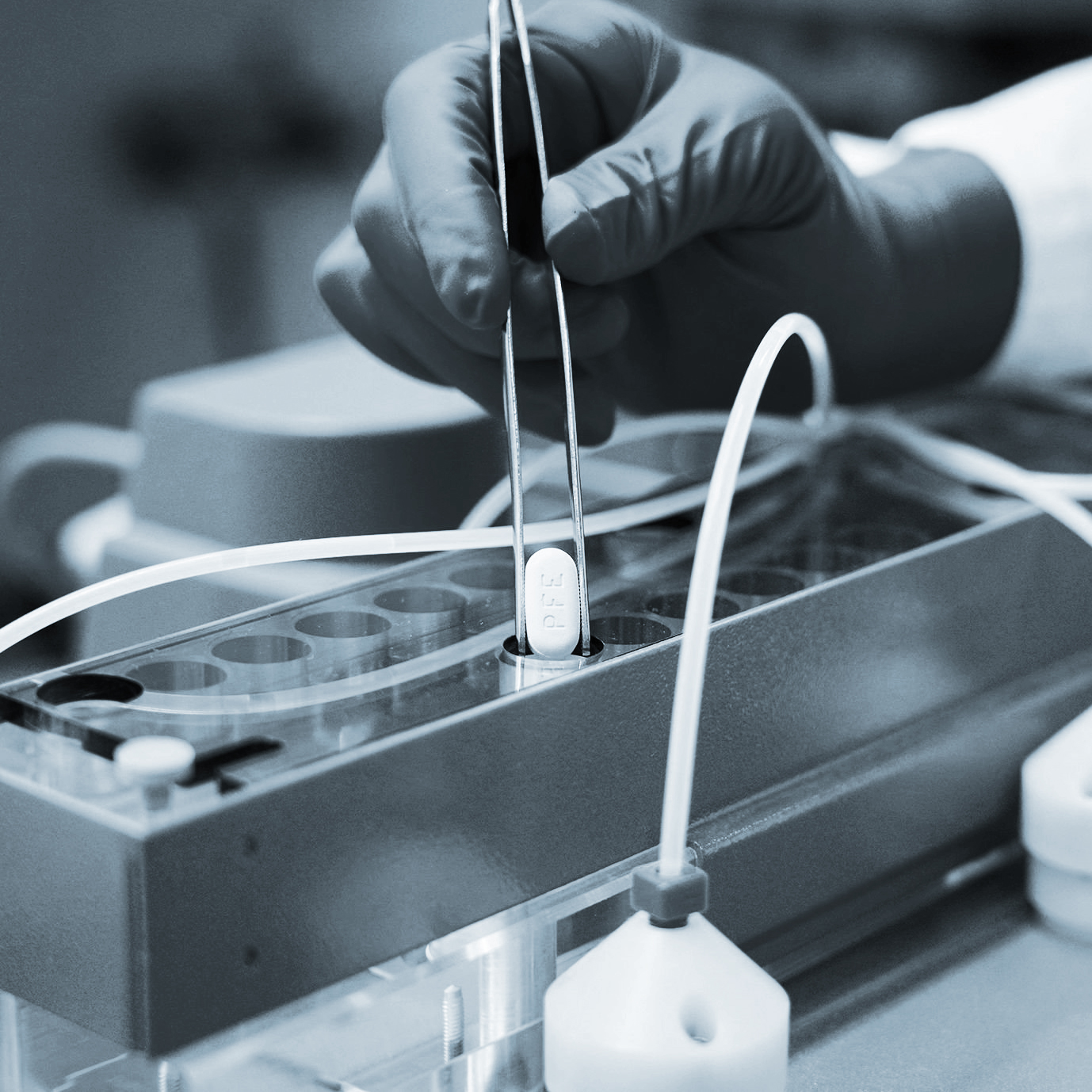 With two antiviral pills, from Pfizer and Merck, now cleared to treat Covid-19, many health experts see a shift in the fight against the virus — but not right away.

The Food and Drug Administration on Wednesday authorized Pfizer’s oral drug, Paxlovid, for emergency use, allowing at-risk people as young as 12 with mild to moderate Covid to receive a five-day course of the medication. The agency on Thursday authorized Merck’s treatment, known as molnupiravir, for at-risk adults with the illness.

The authorizations add two easily administered treatments to the nation’s arsenal to fight the virus as new infections surge, fueled by the fast-spreading omicron variant. All other FDA-backed treatments need to be given via an IV or injection by a health care provider.

Still, the newly authorized pills are unlikely to change the course of the pandemic in the short term, experts say.

Initially, the supply of the drugs will be extremely limited. Jeff Zients, the White House Covid-19 response coordinator, said at a briefing Wednesday that 3 million treatment courses of Merck’s drug could be available to states by the end of January. Deliveries of Pfizer’s pill are expected to arrive more gradually over several months.

“According to Pfizer, the complex chemistry involved in creating the active ingredient in the pill means production takes about six to eight months,” Zients said.

In addition, patients will need to take a Covid test before the pills can be prescribed to them, and both treatments must be started early to be effective — within five days of first symptoms. In the run-up to the holidays, tests have been hard to obtain, though manufacturers are beginning to ramp up production, and the Biden administration will make 500 million rapid tests available for free in the coming weeks.

“Will people who are at the greatest risk of getting infected actually be able to seek care, have a rapid turnaround time for a diagnostic test, have access to these drugs and then initiate one of these medications in a timely matter?” Dr. Isaac Bogoch, an infectious disease physician at the University of Toronto, said. “Unfortunately, I think these medications may be out of reach for many people” in the short term.

The federal government plans to distribute about 65,000 courses of Pfizer’s pill to states by the end of December, according to the U.S. Department of Health and Human Services. Merck said in a statement Thursday that it is ready to ship “hundreds of thousands” of courses within days and 1 million courses over the next few weeks in the U.S.

The distribution of the Covid antivirals is going to be “wonky in the beginning” as physicians figure out which treatment is best for their patients, said Dr. Alison Brodginski, an infectious disease physician at Geisinger Wyoming Valley Medical Center in Pennsylvania.

“People should know this is not something that is just for anyone, that you can just run to your local drugstore and pick up off the shelf,” she said, adding that these are not “miracle pills.” They’re not recommended for everyone, and both drugs come with risks for certain groups.

Thursday afternoon, the National Institutes of Health’s Covid-19 Treatment Guidelines Panel released interim recommendations for how doctors should prioritize who should receive the antiviral pills.

With the increase in Covid cases and the emergence of the omicron variant, “logistical or supply constraints may make it impossible to offer available outpatient therapies to all eligible patients,” the panel said in a statement.

When there is limited availability, the panel said, “patients at highest risk of clinical progression should be prioritized to receive these therapies.” Age, vaccination status, and whether a person is immunocompromised or has underlying medical conditions determine who is at highest risk.

A full course of Merck’s treatment is a total of 40 pills, taken as four 200-milligram pills, twice a day for five days.

Pregnant women should not take the Merck pill because of risks to the fetus, and the FDA recommended that patients use contraception while using that treatment and for four days after the last dose.

A full course of Pfizer’s treatment is taken as three pills twice daily for five days. The treatment includes a low dose of ritonavir, a commonly used HIV drug, along with an antiviral developed by Pfizer called nirmatrelvir.

Pfizer’s treatment was found in clinical trials to be more effective than Merck’s in high-risk populations — 89 percent efficacy versus 30 percent.

“While 30 percent is definitely less than 89 percent, this is still better than zero percent,” said Dr. David Boulware, an infectious disease physician at the University of Minnesota Medical School.

He also said both antivirals should work against the omicron variant and future strains.

The difference may still pose a challenge to physicians regarding which medication to prescribe.

“If you had a drug that had 90 percent efficacy or 30 percent efficacy, I could tell you the one I’d be reaching for,” Bogoch said. “But obviously there are other considerations,” he said, noting the potential for drug interactions.

FDA officials said on a call with reporters Thursday that they aren’t recommending one pill over the other, though the agency’s guidance is that the use of Merck’s molnupiravir should be limited to situations where other authorized treatments, like Pfizer’s pill, are inaccessible or not “clinically appropriate.”

Dr. Patrizia Cavazzoni, director of the FDA’s Center for Drug Evaluation and Research, noted that the Pfizer drug may be unsuitable for some individuals, such as those with HIV, because of the potential for interactions with other medications, or those with certain kidney or liver problems.

“There are a host of considerations that a prescriber would need to keep in mind or go through” before recommending either medication, she said on the call. “It’s not a simple answer of saying, ‘If there is anything else available … I should use another drug other than molnupiravir.'”