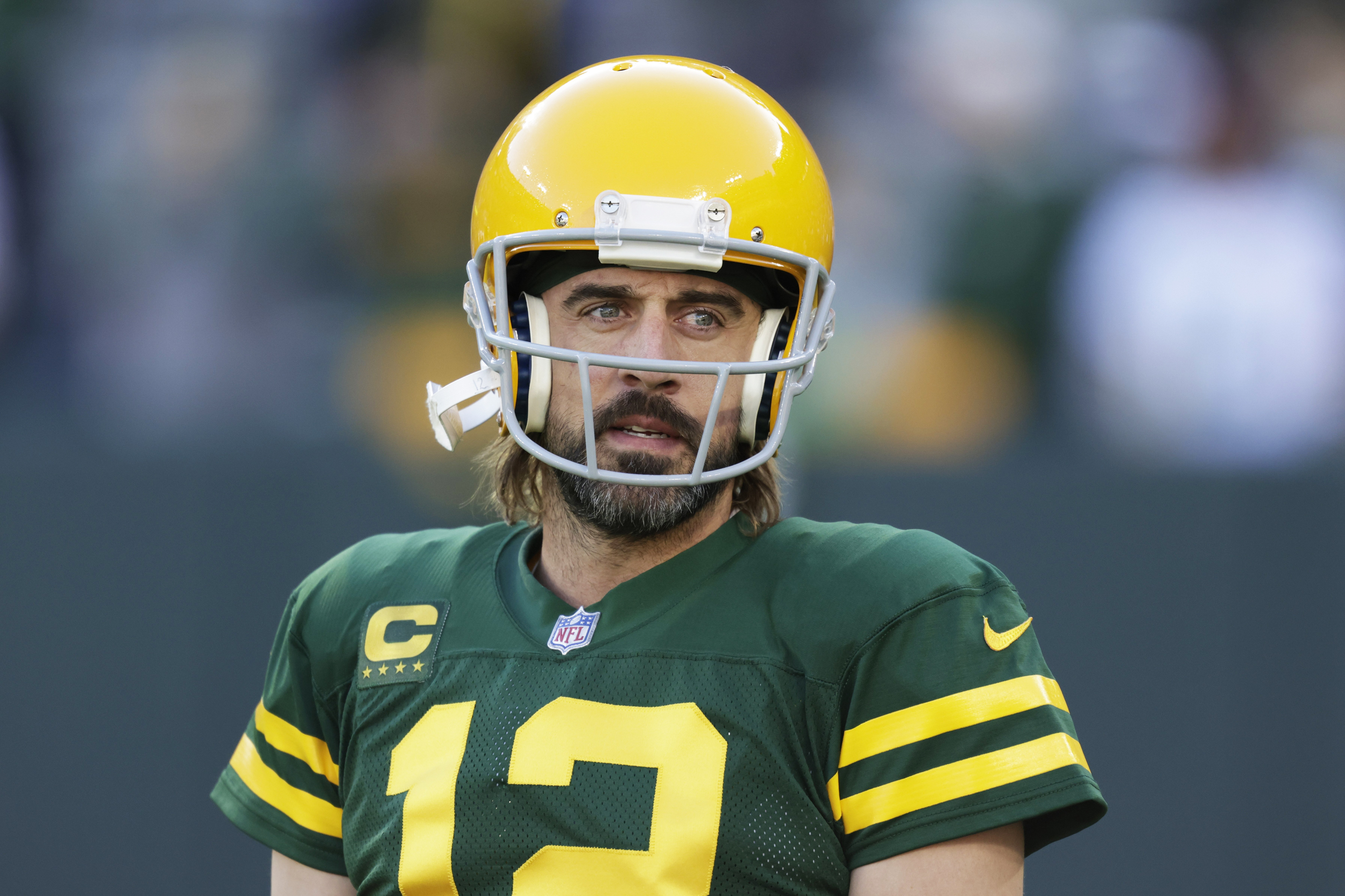 Rodgers and Lazard violated NFL and NFL Players Association Covid-19 protocols that prohibit players from gathering outside club facilities in groups of more than three players, a league spokesman said. The athletes were fined according to the discipline schedule outlined in the protocols.

The NFL also fined the Packers $300,000 for Covid-19 protocol violations, including their involvement in the party, the league spokesperson said.

The league alleged that the Packers knew about the party, which was not sanctioned by the team, but failed to report violations to the NFL.

Rodgers, 37, the Packers’ star quarterback and the NFL’s reigning MVP, who announced last week that he had contracted Covid, has been outspoken about treating the disease with unproven methods. He was sidelined for last week’s game against the Kansas City Chiefs, but he could be back on the field Sunday when the Packers play the Seattle Seahawks.

He has also been under fire for having said he was “immunized” when he was not vaccinated. In an interview Tuesday on “The Pat McAfee Show” on SiriusXM, Rodgers said he takes “full responsibility” if people felt they had been misled about his vaccination status.

Lazard had been temporarily placed on the team’s Covid-19 reserve list as an unvaccinated close contact of someone who had tested positive, NBC Sports’ ProFootballTalk reported. He was back on the active roster by Nov. 1.

Rodgers, who did not wear a mask at a recent news conference, would not face fines for that.

“While the review showed a few isolated instances of Rodgers and Allen Lazard failing to wear a mask in facility, they were substantially compliant otherwise,” NFL spokesman Brian McCarthy told ProFootballTalk. “There was no widespread or systemic mask-wearing violations.”

The NFL informed the Packers and the players that future violations could be met with escalated discipline, including a possible change of the team’s position in the league’s annual draft of the country’s top college players, the league spokesman said.

Lindsey Pipia is a researcher for NBC News’ newsgathering desk.