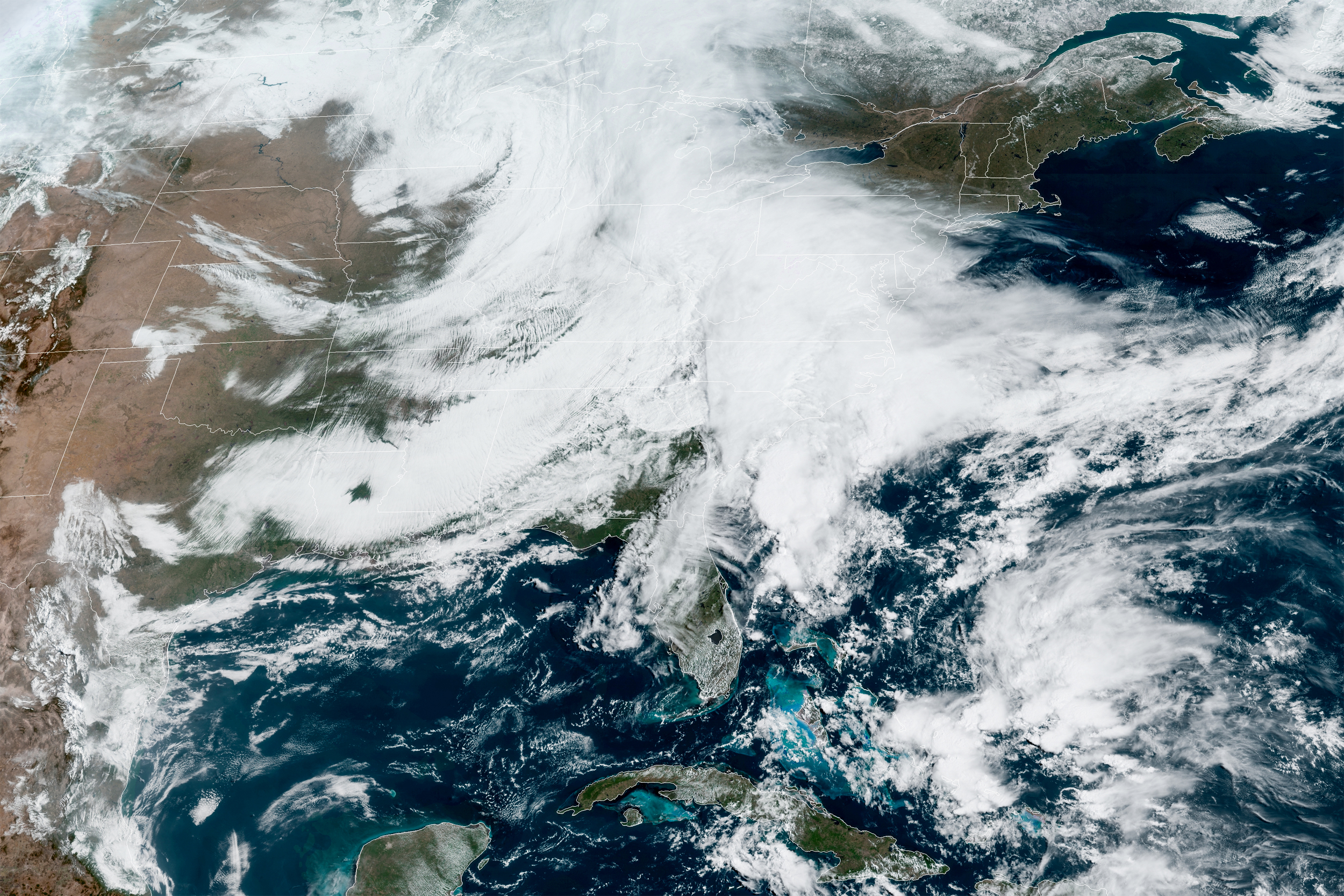 An unseasonal nor’easter is expected to lead to “treacherous” travel conditions late Monday and Tuesday, according to the National Weather Service.

Eight million people were under winter weather alerts from the Appalachians up through upstate New York, as well as parts of Vermont and Massachusetts.

“Temperatures will be cold enough to make it seem as though the calendar reads ‘February’ and not ‘April,'” the National Weather Service said.

The storm could also bring flooding from the Carolinas through Delaware and South Jersey. Connecticut and Long Island could also see minor flooding.