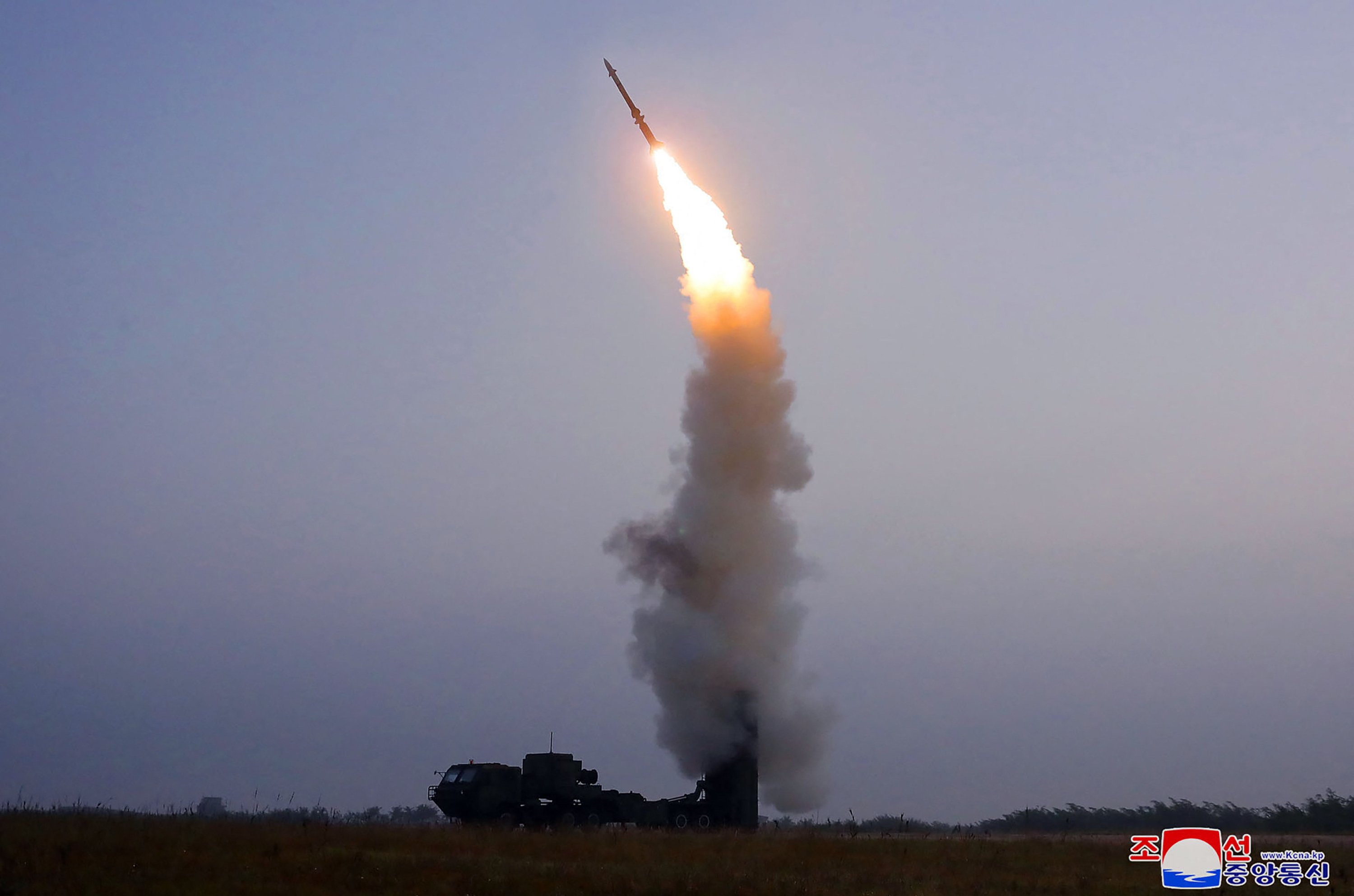 The Council met behind closed doors on Friday upon requests from the United States and other countries over the North’s missile launches.

The meeting came a day after Pyongyang fired a newly developed anti-aircraft missile, the latest in a recent series of weapons tests including the launches of a previously unseen hypersonic missile, ballistic missiles and a cruise missile with potential nuclear capabilities.

Jo Chol Su, director of the North Korean foreign ministry’s Department of International Organisations, said the UNSC meeting means an “open ignorance of and wanton encroachment” on its sovereignty and “serious intolerable provocation.”

Jo accused the Council of double standards as it remains silent about U.S. joint military exercises and weapons tests with allies, while taking issue with the North’s “self-defensive” activities.

“This is a denial of impartiality, objectivity and equilibrium, lifelines of the U.N. activities, and an evident manifestation of double-dealing standard,” Jo said in a statement carried by the official KCNA news agency.