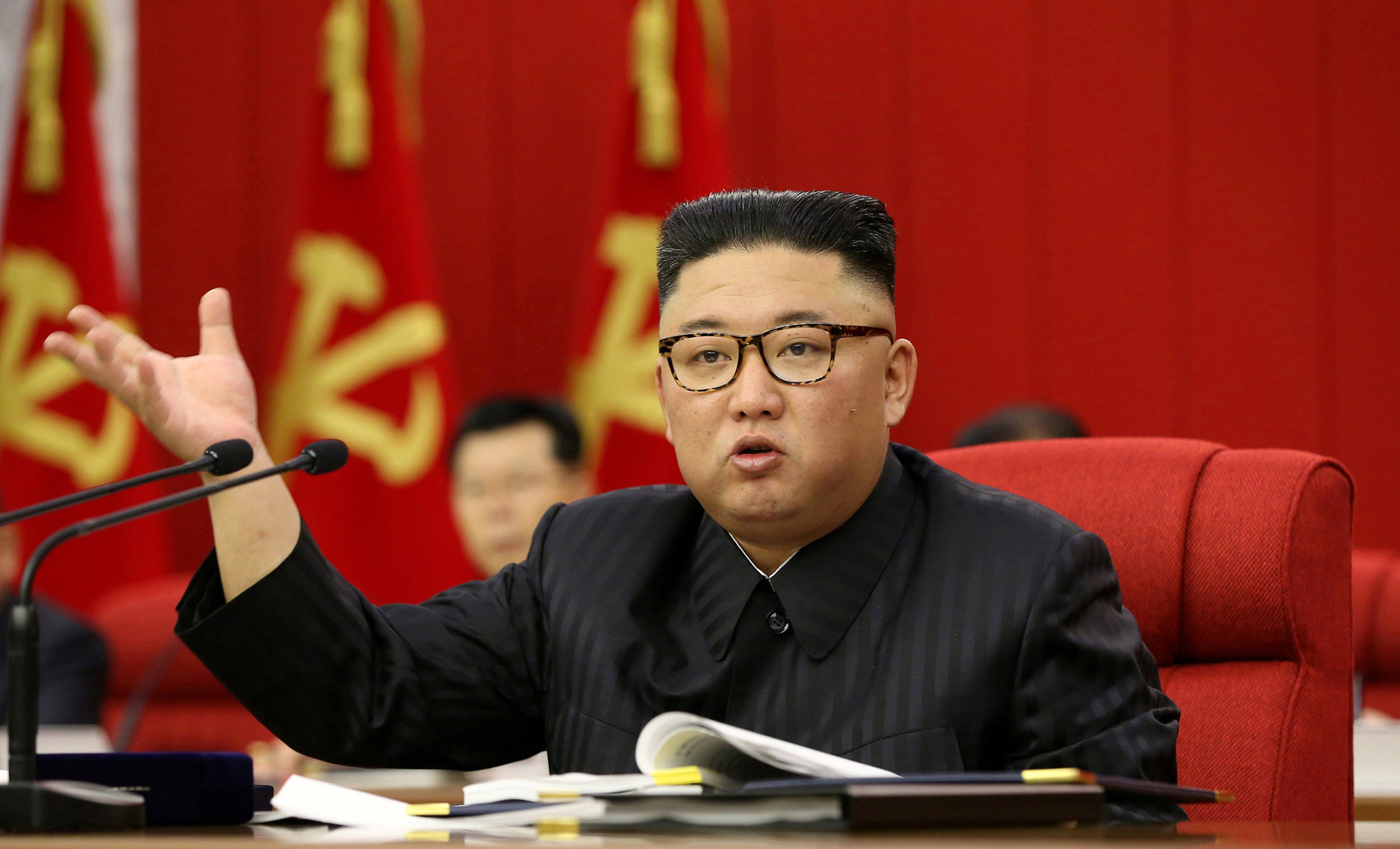 U.S. humanitarian aid is a “sinister political scheme” to put pressure on other countries, a North Korean researcher said, after suggestions from U.S. allies such as South Korea that coronavirus vaccines or other help could promote cooperation.

North Korea‘s foreign ministry published the criticism of U.S. aid on an official website Sunday, a clear indication that it reflects government thinking.

Kang Hyon Chol, identified as a senior researcher at the ministry-affiliated Association for the Promotion of International Economic and Technological Exchange, listed a series of examples from around the world that he said highlight a U.S. practice of linking aid to its foreign policy goals or pressure on human rights issues.

“This vividly reveals that the American ulterior intention of linking ‘humanitarian assistance’ with ‘human rights issue’ is to legitimize their pressure on the sovereign states and achieve their sinister political scheme,” Kang wrote.

Among the examples he listed was declining American assistance to the government in Afghanistan, where the United States is due to withdraw the last of its troops in coming weeks.

“In actual practice, many countries have undergone bitter tastes as a result of pinning much hope on the American ‘aid’ and ‘humanitarian assistance,'” Kang said.

American officials have said they are supportive of humanitarian aid to North Korea but that no efforts are underway to provide direct assistance.

South Korea has vowed it would provide coronavirus vaccines if requested, and some analysts have argued that such foreign aid could provide an opening to resume diplomatic talks with the North, which has rebuffed most overtures from Seoul and Washington since 2019.

South Korea’s unification ministry, which handles relations with the North, noted the article was not an official statement and said it would continue to seek ways to cooperate with Pyongyang to ensure health and safety in both Koreas.

North Korea has shown no public signs of interest in aid from South Korea or the United States, though it has accepted at least limited assistance from China and Russia.