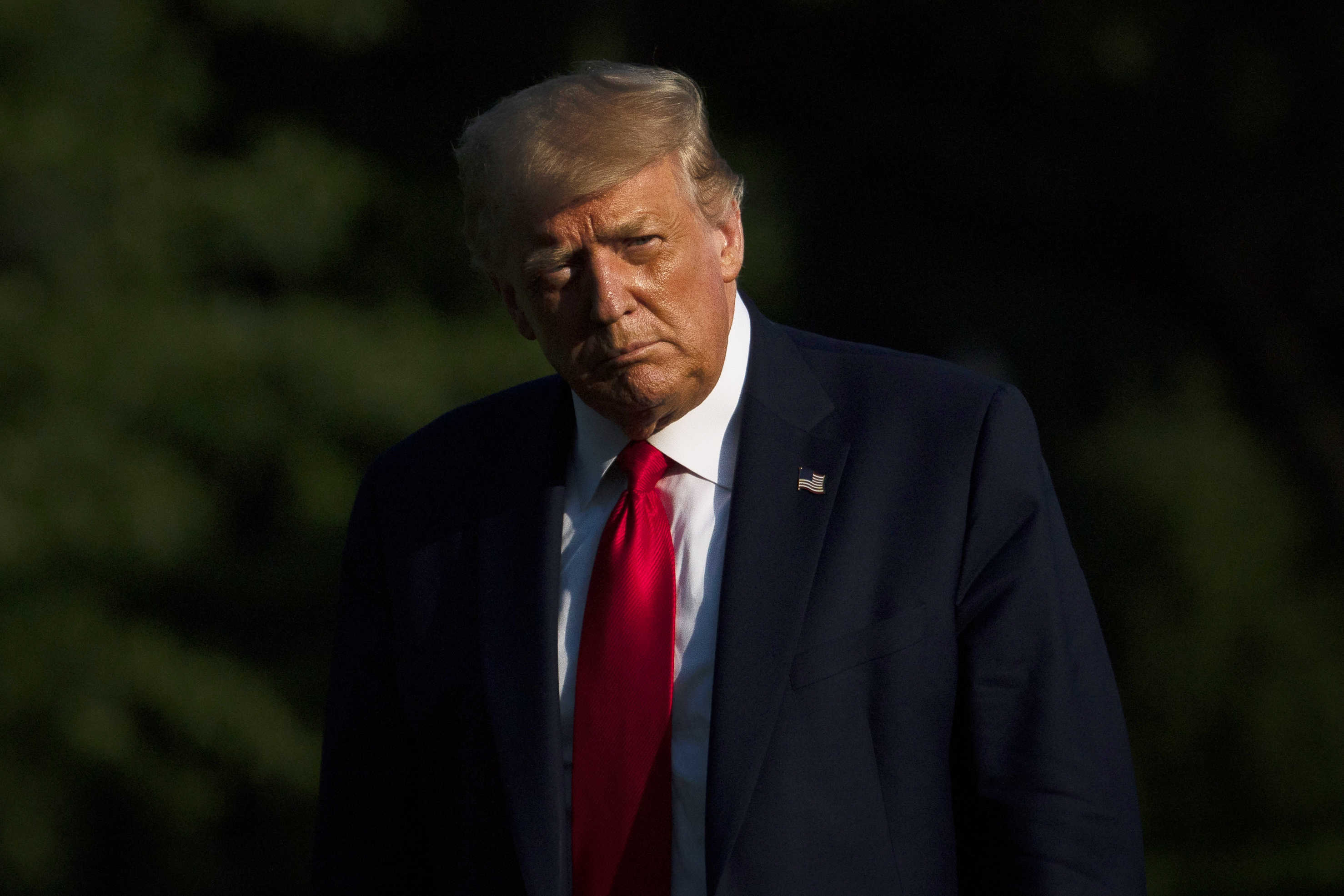 In court filings Thursday, James’s office said Trump failed to comply with a judge’s order to turn over subpoenaed documents and asked the judge to fine the former president $10,000 a day until he turns the documents and records over.

“(R)ather than ‘comply in full’ with the Court’s unambiguous directive by producing all responsive documents by March 31, Mr. Trump did not comply at all,” the court filing says.

James’ office has been investigating whether to file a civil suit against the Trump Organization over allegations that it inflated financial statements for over two years. In court filings, her office alleged that it has “uncovered substantial evidence establishing numerous misrepresentations in Mr. Trump’s financial statements provided to banks, insurers, and the Internal Revenue Service.”

The Trump Organization has denied any wrongdoing and has portrayed itself in court papers as bending over backward to comply with the AG’s document requests. In a February court filing, the company said it “has been producing thousands of documents each week (in excess of 750,000 by the OAG’s own admission), all the while keeping the OAG updated on its progress with weekly progress reports.”

The company also said it is “on track” to meet an April 15 deadline to turn over all the relevant documents.

Neither Trump’s legal team nor his presidential office returned requests for comment on Thursday’s filing.

The AG’s office has complained the company has been slow to turn over documents involving Trump, even though he “personally executed documents central to the issues under investigation.” Among the items the AG’s office has said it wants to review are “file cabinets at the Trump Organization holding Mr. Trump’s files” and “Post-It notes” that he used “to communicate with his employees.”

In his February order, a New York judge ordered Trump personally to turn over documents as well, which the AG’s office had said he agreed to do.

Trump, his family and his company have also been fighting James’s efforts to collect more information from them tooth-and-nail in court.

The Trumps are appealing the February order, from state Supreme Court Justice Arthur Engoron, which said the former president, Donald Trump Jr. and Ivanka Trump have to sit for depositions in the AG’s investigation.

Trump also sued James in federal court in December in a bid to halt the investigation, arguing her probe is a politically motivated “witch hunt” and designed to provide fuel for a criminal probe into the company by the Manhattan district attorney’s office.

Two lawyers from James’ office had assisted the district attorney’s now-stalled investigation, which has led to criminal charges against the Trump Organization and Allen Weisselberg, its former chief financial officer. Both the company and Weisselberg have pleaded not guilty to the charges, which include allegations of tax fraud and falsifying business records.