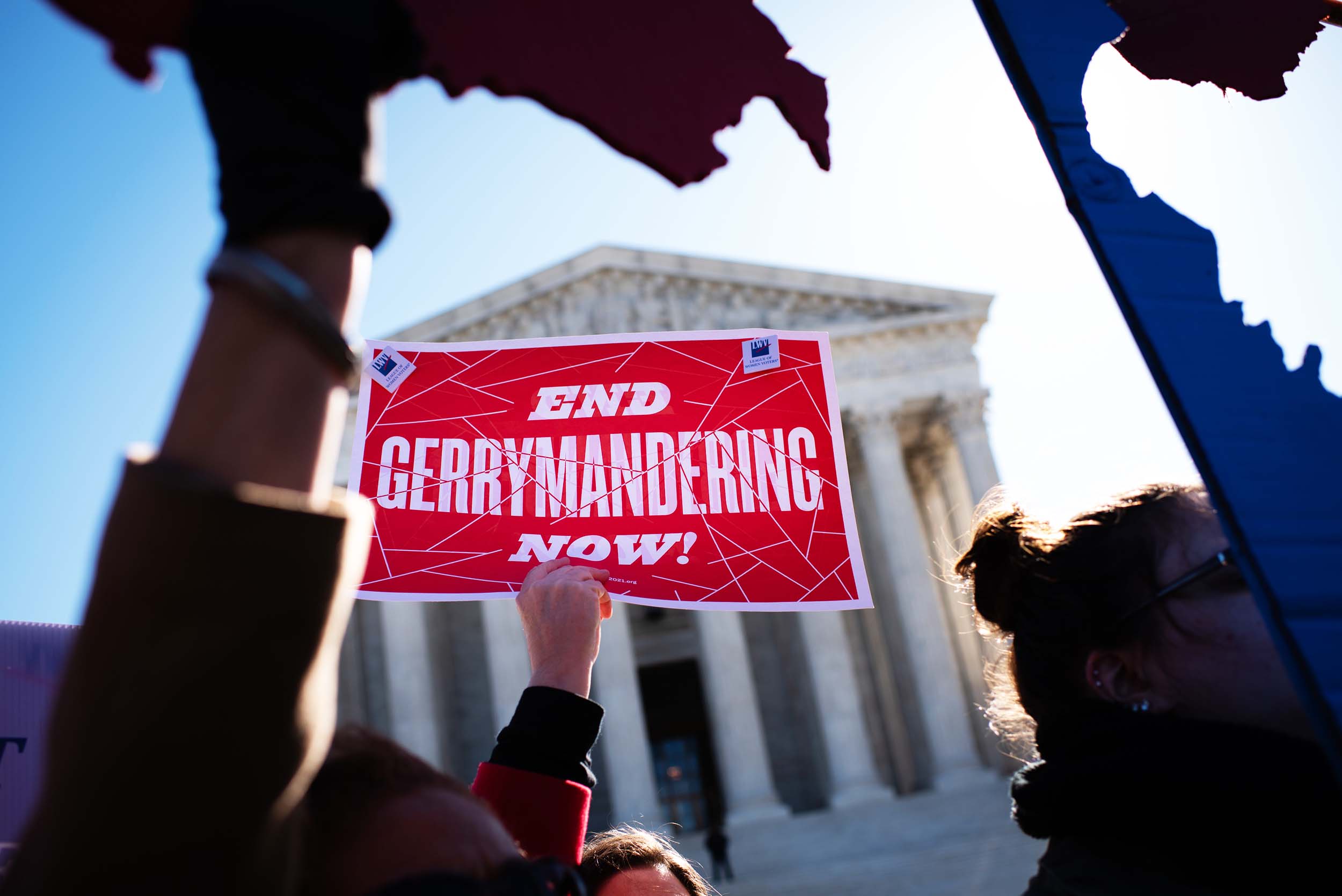 Two lawyers the Republican leaders of the Ohio General Assembly hired to defend themselves against accusations of gerrymandering previously defended unconstitutional redistricting maps and voter restriction measures in North Carolina.

Their hiring is an indication that the Ohio GOP is all in on voter disenfranchisement and that it’s trying to assemble a legal framework to give itself plausible deniability in court. Bringing on the lawyers who tried to uphold some of the most repressive voting rights laws in recent history is an endorsement of GOP voting misconduct.

A federal appeals court in 2017 said the North Carolina district maps Strach and Farr defended were “among the largest racial gerrymanders ever encountered by a federal court.” Earlier that year, the Supreme Court ruled that North Carolina officials illegally used race as a predominant factor when they drew those maps during the 2011 redistricting period.

When it came to the voter suppression bill, a federal appeals court in 2014 reinstated several policies cut by the 2013 law, including same-day voter registration and the right of voters to cast provisional ballots outside their home precincts. The 4th U.S. Circuit Court of Appeals found that the North Carolina law would “target African-Americans with almost surgical precision.”

The legal defenders of these oppressive measures are exactly the type of people Ohio Republicans want on their team as they defend themselves against multiple lawsuits alleging illegal gerrymandering. The Capital Journal reported that the GOP leaders also brought on lawyer John Branch, who previously defended a Republican U.S. House candidate in a ballot fraud investigation.

Shady characters all around.

Multiple lawsuits have been filed in response to Ohio’s GOP-drawn maps. If those lawsuits are unsuccessful, Ohio Republicans will have found the anti-democratic legal linguists they need to defend their restrictive measures in court. And we can expect other Republican-led legislatures would take their cue.