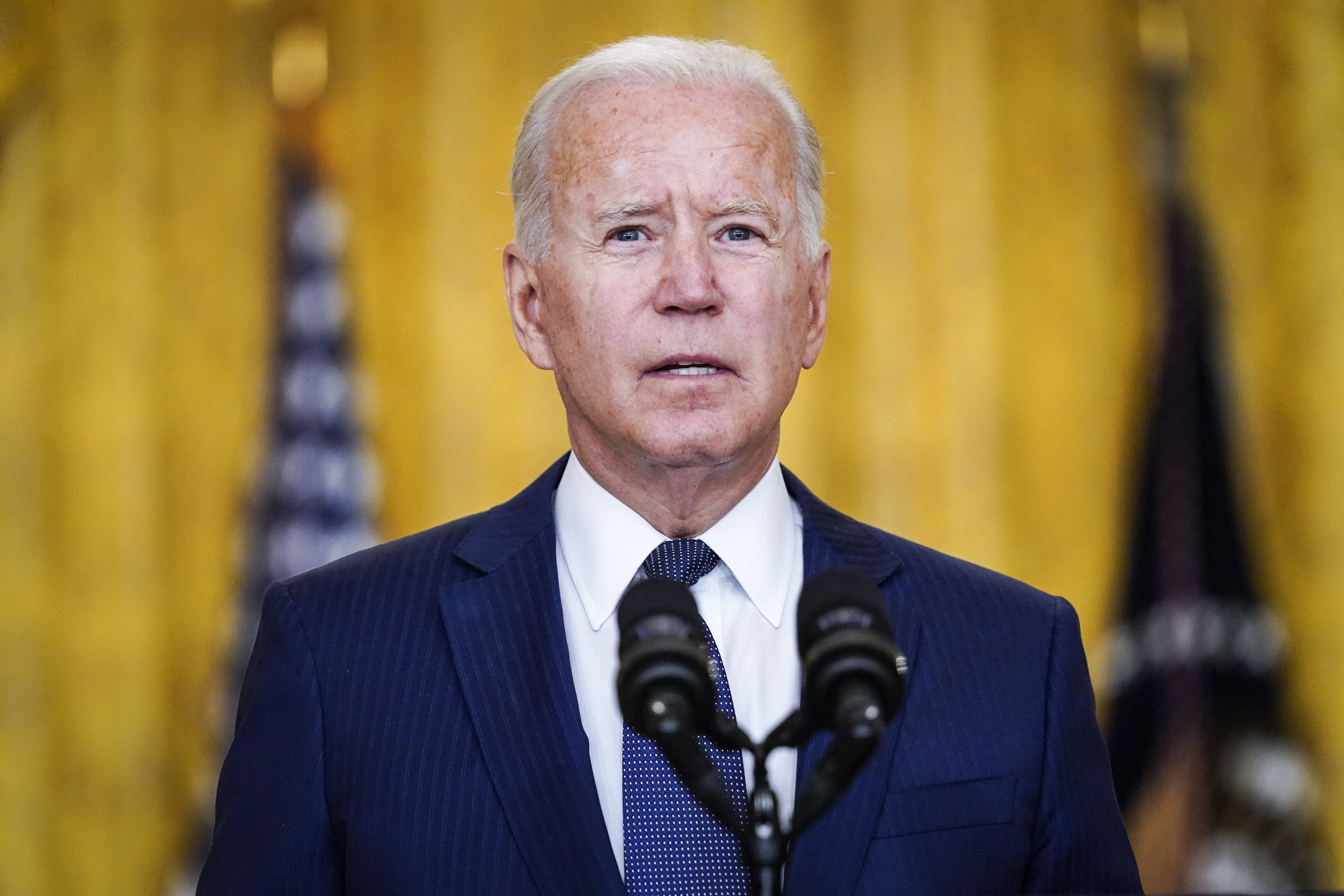 It was about two weeks ago when Afghanistan’s government collapsed and the Taliban reclaimed control over the country. In the immediate aftermath of the developments, many observers wasted little time in blaming President Joe Biden for, well, everything.

The analyses from media commentators were brutal. Several prominent Republicans called on the American leader to resign and raised the prospect of impeachment. Even some congressional Democrats, who can always be counted on to be nervous, were critical of Biden’s policy and took some steps to distance themselves from their party’s president.

The effect on the polls was predictable: Biden’s approval rating, which looked quite strong a month ago, slid quickly in the face of sustained criticism.

But as the longest war in U.S. history ends, a noticeable backlash to the backlash is brewing.

For example, Democratic Sen. Chris Murphy of Connecticut, a member of the Senate Foreign Relations Committee, has been more vocal than most in defending the president’s policy in Afghanistan. Commentators like Kevin Drum and The New York Times’ Ezra Klein have challenged the conventional wisdom with pieces pushing back against key assumptions.

Writer David Rothkopf, a contributing columnist for The Daily Beast and a member of USA Today’s board of contributors, has gone further than most to question criticisms of the White House. Indeed, his latest piece for The Atlantic, which was published yesterday, ran under a memorable headline: “Biden Deserves Credit, Not Blame, for Afghanistan.”

Rothkopf’s argument is worth considering in detail, though there was one point of particular interest.

If anything, Americans should feel proud of what the U.S. government and military have accomplished in these past two weeks. President Biden deserves credit, not blame. … Unlike his three immediate predecessors in the Oval Office, all of whom also came to see the futility of the Afghan operation, Biden alone had the political courage to fully end America’s involvement.

It’s an important observation that has gone largely overlooked. The incumbent American president had a profoundly difficult call to make and dangerous circumstances in which to make it. But Biden had the courage to make the decision anyway.

It probably would’ve been easier for the Democrat to stick with institutional and policy inertia. Yes, his immediate predecessor signed a deal with the Taliban to withdraw U.S. forces from Afghanistan, and Biden lacked any meaningful leverage to renegotiate the agreement. But after 20 years of war, the president had the choice of deploying thousands of additional troops and maintaining an indefinite status quo that closely resembled recent years.

If Biden had done exactly that, the war would’ve dragged on; the corrupt and inept Afghan government would’ve remained in place; the Taliban would’ve temporarily been kept at bay; and the White House likely would’ve avoided a ferocious political backlash. It’s also likely the president would’ve been able to maintain a stronger approval rating as he focused on his domestic agenda and next year’s midterm elections.

But Biden recognized that it’s in the United States’ interest to end the war once and for all. While others talked about the decision, this president made the decision.