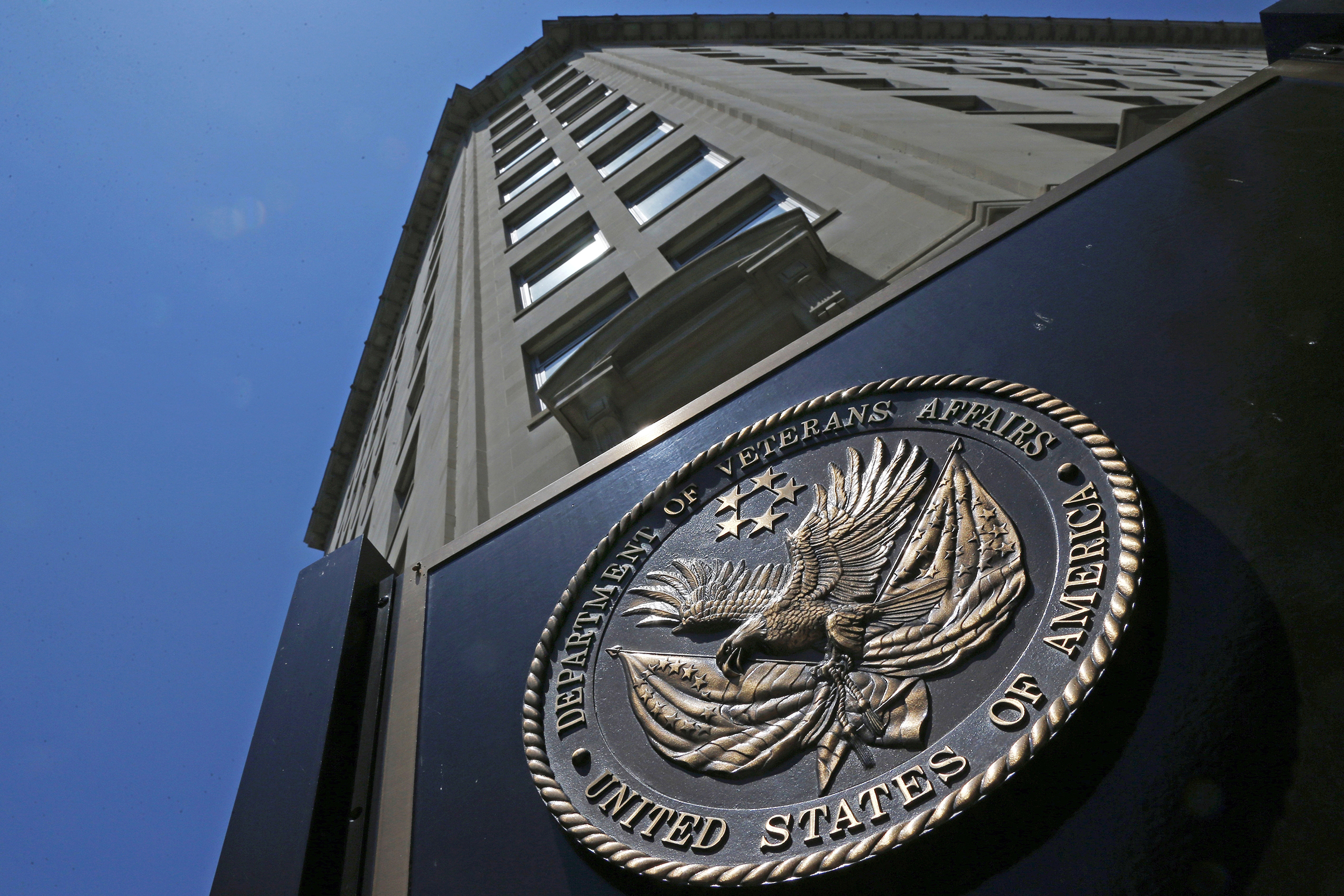 It was nearly three decades ago when the Clinton administration, in the clumsy pursuit of some kind of compromise, created the “Don’t Ask, Don’t Tell” policy for openly gay Americans who volunteer to serve in the military. To put it mildly, it was not altogether effective, and thousands of servicemen and women were discharged unfairly.

Yesterday, as The New York Times reported, the Biden administration’s Department of Veterans Affairs issued new guidance, making veterans who were discharged under the old policy eligible for benefits.

In a blog post on the V.A.’s website, Kayla Williams, the assistant secretary for public affairs in the V.A.’s Office of Public and Intergovernmental Affairs, said that veterans who were given other than honorable discharges based on homosexual conduct, gender identity or H.I.V. status “are considered veterans” who may be eligible for all V.A. benefits. The “other than honorable” discharge blocked tens of thousands of veterans from obtaining the full range of services and care.

Williams, herself a bisexual veteran, explained, “L.G.B.T.Q.+ veterans are not any less worthy of the care and services that all veterans earn through their service, and V.A. is committed to making sure that they have equal access to those services.”

The Times report added, “Those affected by the policy may now qualify for benefits including guaranteed home loans, compensation and pension, health care, housing assistance and burial benefits, barring any statutory or regulatory issue with their military record.”

The news was welcome, but it was also well timed. It was 10 years ago yesterday when the Pentagon formally ended enforcement of the “Don’t Ask, Don’t Tell” policy

With this in mind, it’s a good time to reflect on the fight that led to the demise of the discriminatory policy.

Circling back to our earlier coverage, this was one of the last big legislative fights of the late Sen. John McCain’s lengthy career. Then-President Barack Obama was determined to end DADT, and his 2008 presidential rival — a decorated war hero who said he’d served alongside gay servicemen — invested considerable energy into leaving the status quo in place.

As the debate began in earnest in June 2009, McCain initially said he wanted to maintain DADT because military leaders supported it: “The reason why I supported the policy to start with is because General Colin Powell, who was then chairman of the Joint Chiefs of Staff, is the one that strongly recommended we adopt this policy in the Clinton administration. I have not heard General Powell or any of the other military leaders reverse their position.”

The Arizona Republican wasn’t paying close enough attention: Powell had already endorsed repealing the policy. So, too, did his Joint Chiefs successor, Gen. John Shalikashvili. In fact, it was around this time that dozens of retired generals and admirals, many of whom supported the DADT policy when it was first enacted, said they believed it was time to end the discriminatory ban on openly gay servicemembers.

As I explained in my book (see chapter 8), when his first talking point was discredited, McCain moved to a new one: Retired military leaders might’ve been on board with repealing DADT, but he’d wait to hear from senior Pentagon leaders at the time. When then-Secretary of Defense Robert Gates and then-Joint Chiefs Chairman Admiral Mike Mullen endorsed the White House’s position, McCain said they didn’t count.

Soon after, the GOP senator said what really mattered was a Pentagon survey of active duty personnel and their families. In November 2010, the Department of Defense released the results of its yearlong study, which found that more than 70 percent of respondents were comfortable with ending “Don’t Ask, Don’t Tell.”

Congress moved on without him. A GOP filibuster was narrowly defeated on Dec. 18, 2010, and the Democratic-led Senate approved the repeal of the policy soon after. It passed on a 65-to-31 vote, which may seem lopsided, but note the context: Even after every question had been answered, even after every concern was addressed, even after every “scary” scenario was examined and discredited, three out of four Senate Republicans voted against it anyway.

Two years later, Republican officials at the national level approved their party platform — back when Republicans believed in creating platforms — which decried “social experimentation” in the military and condemned efforts to “undermine military priorities and mission readiness.” Or put another way, even after DADT was gone, at least some Republican officials seemed interested in bringing it back.

For their part, Pentagon leaders scrutinized the post-DADT military, and examined the concerned predictions raised by the right: There would be weakened recruiting, poor morale, a breakdown in unit cohesion, and an inevitable lack of readiness. Defense Department officials found each of these to be wrong once openly gay Americans were able to serve.

There’s no word from the 31 Senate Republicans — many of whom are still in the chamber — about whether they have any regrets for trying to derail DADT’s repeal.

At the signing ceremony 10 years ago, Obama noted before signing the bill, “No longer will our country be denied the service of thousands of patriotic Americans who are forced to leave the military — regardless of their skills, no matter their bravery or their zeal, no matter their years of exemplary performance — because they happen to be gay. No longer will tens of thousands of Americans in uniform be asked to live a lie, or look over their shoulder in order to serve the country that they love.”

At the start of the event, the Democrat told an enthusiastic audience, “This is a good day.” A decade later, there’s no doubt that he was right.