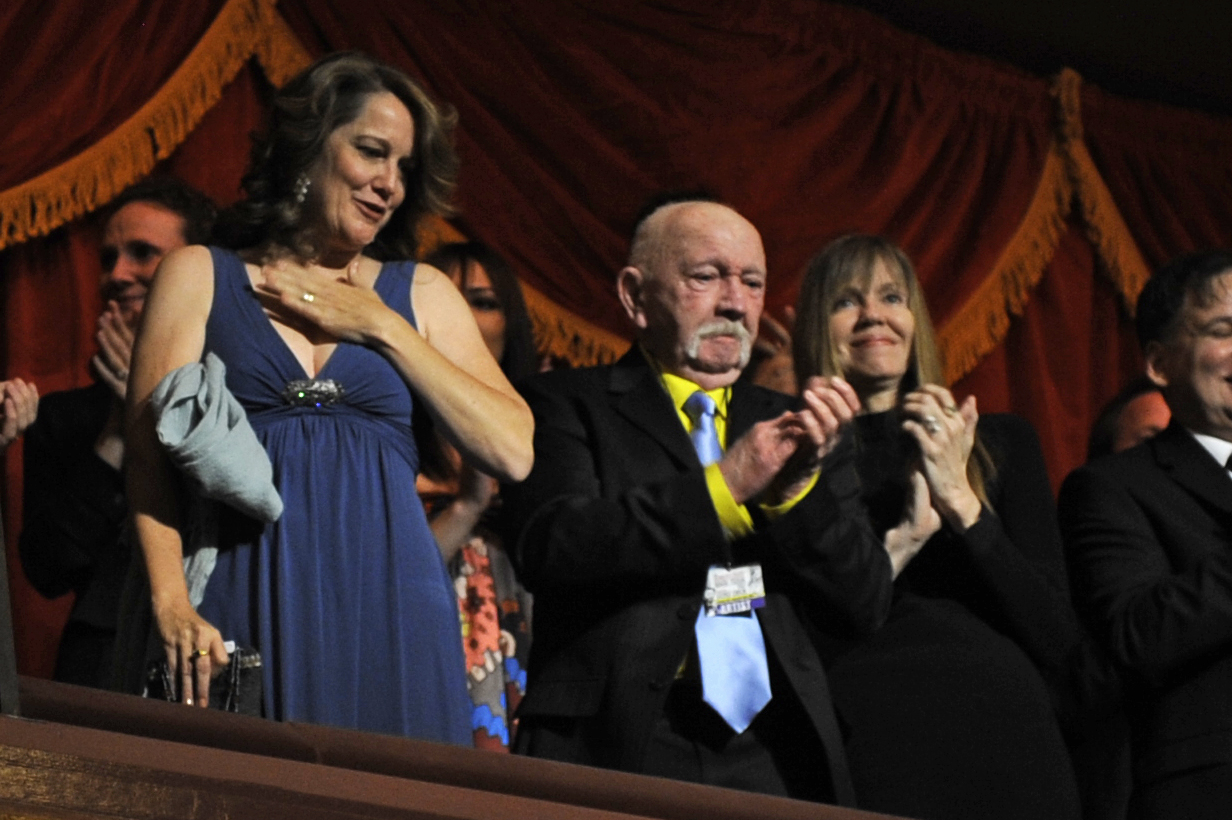 LOS ANGELES — Patrick Carlin, a comedy writer and performer who was a major influence on his younger brother George Carlin, died Saturday at Kaiser Permanente hospital in Hollywood. He was 90.

Carlin’s death was confirmed by Kelly Carlin, his niece and daughter of George Carlin. George Carlin died at age 71 in June 2008.

“His uniqueness was that he was a philosopher and a tough mofo,” Carlin told Variety about her uncle, who was her father’s only sibling. She described Patrick as a protector of George during their years growing up in a tough Irish neighborhood on Manhattan’s Upper West Side.

“Pat was the street fighter and my dad was the jester,” Carlin observed. George Carlin dedicated a chapter to his brother in his posthumously published 2009 memoir, “Last Words, A Memoir.” The chapter was titled “The Ace of Aces, the Dude of Dudes.”

“He was my dad’s hero,” Kelly Carlin said. “A lot of his thinking in the last 25 years of (George’s) career were fed by and connected to Pat.” She noted that the elder brother was “much less ambitious but they had this simpatico way of seeing the world.”

Patrick Carlin will be prominently featured as an interview subject for the upcoming HBO documentary “George Carlin’s American Dream,” a two-parter directed by Judd Apatow and Michael Bonfiglio. It’s expected to debut next month.

Patrick Carlin worked as a writer for his brother on and off over the years. In the 1970s and ‘80s, he worked in Southern California as a radio DJ, hosting numerous programs on Los Angeles’ KROQ-FM in its early days. He later wrote for the Alan Thicke late-night TV series “Thicke of the Night.”

More recently, Carlin focused on writing novels and hosting a podcast “Patrick’s Hollywood-Stock Connection.” Carlin suffered a fall on April 1 that resulted in a trip to an emergency room that ended with Carlin using a ventilator for recent weeks.

Carlin lived for more than two decades in Woodstock, N.Y. His wife of more than 60 years, Marlene, died about a year ago. After that, Carlin relocated to Hollywood last year to live with his sons, Patrick Carlin and Dennis Carlin.

Patrick Carlin also helped continue his brother’s comedy legacy by providing the performance for the audiobook of “Last Words.”