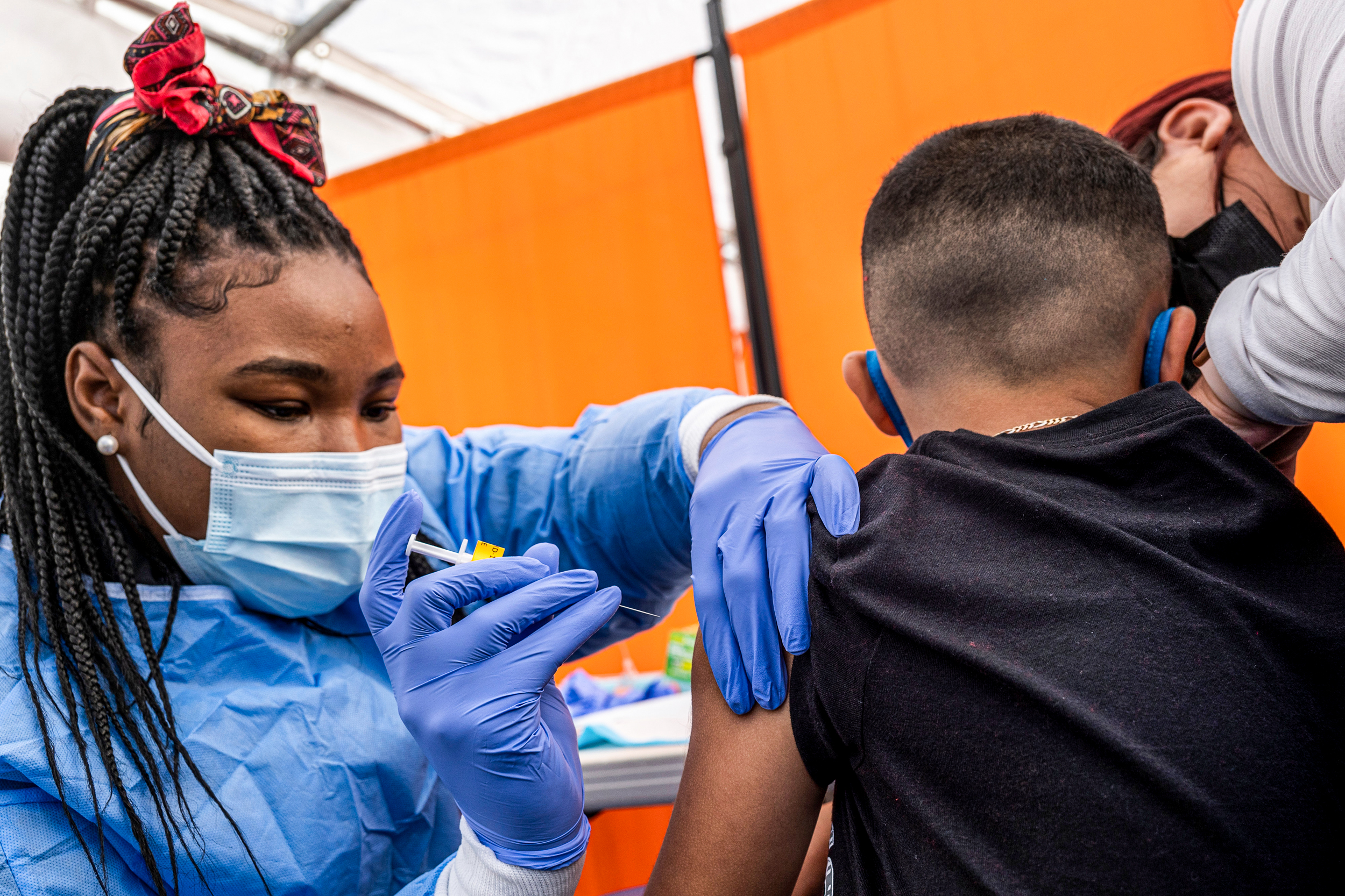 Pfizer-BioNTech said Wednesday that it asked the Food and Drug Administration to authorize its Covid-19 vaccine for children ages 6 months to 4 years — the only group that remains ineligible for vaccination.

The request will be now considered by the FDA, which will review the data and could grant emergency use authorization for the age group later this month.

The FDA’s advisory group, called the Vaccines and Related Biological Products Advisory Committee, is scheduled to convene on June 15 to offer guidance on the pediatric doses.

The FDA could clear doses for the age group within days of a favorable recommendation from the committee. The Centers for Disease Control and Prevention will still need to sign off on the doses, as the agency has done for all other age groups.

Wednesday’s announcement may bring some relief to parents eagerly awaiting to vaccinate their littlest children.

Covid-19 cases are rising again across the United States, including among children.

Pfizer’s application to the FDA included clinical trial data that found three doses of the vaccine for the youngest children were safe and generated a strong immune response. In addition, interim results from the trial showed that the vaccine was 80 percent effective against the omicron variant of the coronavirus, though that figure may change as more results come in.

The vaccine regimen is two doses, given three weeks apart, followed by a third dose at least two months later. The shots are 3 micrograms each, one-tenth the dosage given to adults.

Pfizer asked the FDA to authorize a two-dose vaccine for the youngest children in early February.

An advisory committee meeting to review the two-dose regimen, however, was postponed after Pfizer said that two doses didn’t generate a strong enough immune response in an ongoing trial of children ages 2 to under 5.

Pfizer said it would wait for its data on a three-dose series of the vaccine before seeking authorization.

Moderna submitted its application for a two-dose vaccine regimen for children under 6 at the end of April, although the company has said it expects to seek authorization for a booster dose for the age group.

That vaccine is given as two 25-microgram doses four weeks apart.

The FDA’s advisory committee will review Moderna’s application alongside Pfizer’s at the June 15 meeting.