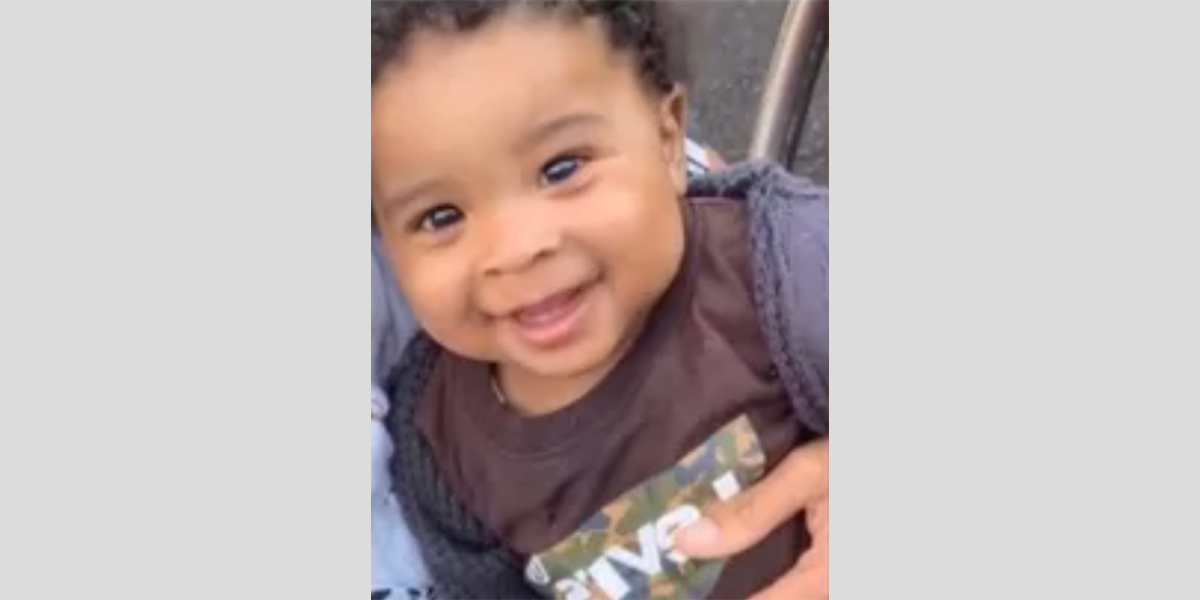 A Philadelphia toddler shot multiple times three years ago after his father allegedly took him to a drug deal as a “human shield” has died.

Yaseem Jenkins, who was 11 months old at the time of the 2019 shooting, died Tuesday, his family said on a GoFundMe page. Philadelphia’s district attorney also confirmed the 3-year-old’s death.

“I want to express my deepest condolences for the loss of Yaseem to his family. This is a tough moment,” he said.

Investigators said Yaseem was in a car with his father, Nafes Monroe, and Monroe’s girlfriend at the time of the Oct. 19, 2019 shooting. They allege that Monroe brought his son to a drug deal in the city because he was using counterfeit money and believed that the baby’s presence would prevent any potential violence.

During the exchange, another man, Francisco Ortiz, fired shots. He was charged with attempted murder.

The baby was shot in the head, torso and rear of his body. The district attorney’s office said in 2019 that Monroe knew using fake money would anger the drug dealer and used the child as what they characterized as a “human shield.”

“It’s our belief and our investigation has led us to believe that he intentionally had his child with him when he was making such types of purchases with the idea or belief that if someone saw that he had a child in the car, that they would not fire upon him,” an official with the Philadelphia Assistant District Attorney’s Homicide Unit said in a 2019 news conference.

Monroe was charged with recklessly endangering another person and endangering the welfare of a child. He pleaded guilty to both counts. His attorney did not immediately respond to a request for comment on Saturday.

Krasner said at the news conference that if it’s determined that Yaseem died from injuries related to the shooting, additional charges could be filed in the case.