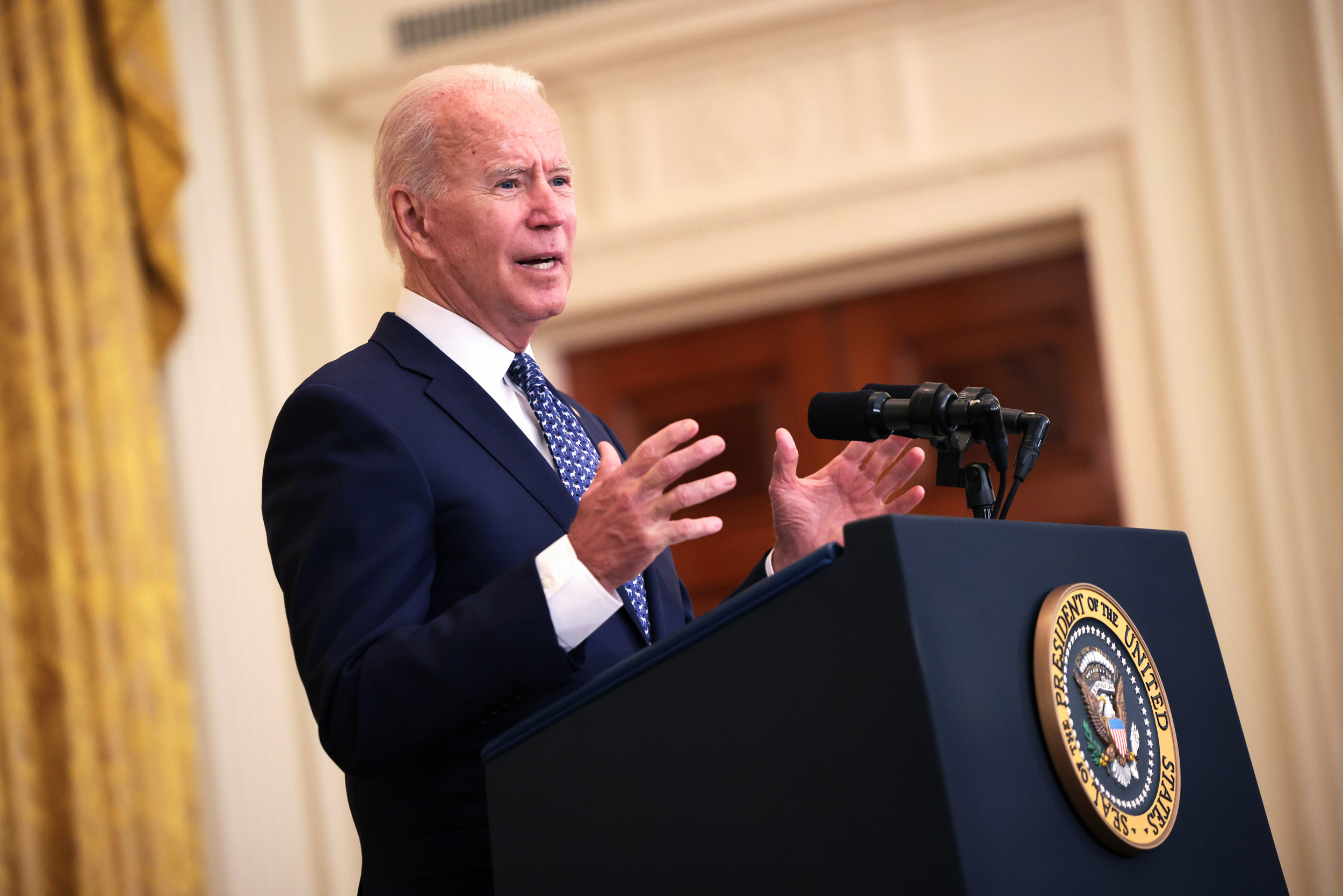 Majorities support mask and vaccine mandates advocated by the Biden administration, as the coronavirus pandemic remains a top concern, according to the latest Fox News poll. Three-quarters of registered voters are “extremely” or “very” concerned about the pandemic (74 percent), a 5-point increase from August when 69 percent were worried.

Fox News’ survey included several questions along these lines, and each suggested the American mainstream is more interested in ending the pandemic than the right’s ideological agenda.

The poll asked respondents whether they favor or oppose:

To be sure, there are plenty of differences related to party, ideology, and educational levels, but the bottom line remains the same: Asked about a variety of policies designed to curtail the Covid-19 spread, a majority of Americans endorsed each of the measures.

Following up on our recent coverage, these results are entirely in line with the recent findings from Gallup, Politico/Morning Consult, Axios/Ipsos, and CNN.

As a policy matter, the results are encouraging, but as a political matter, they’re also likely surprising to some GOP leaders. As we discussed last week, plenty of leading Republican officials, none of whom have a plan of their own to end the crisis, responded to Biden’s plan as if it were somehow scandalous.

South Carolina Gov. Henry McMaster, for example, vowed to fight the administration “to the gates of hell.” House Minority Leader Kevin McCarthy declared in a written statement over the weekend, “NO VACCINE MANDATES.”

By all appearances, GOP officials either assumed the American mainstream was already on Republicans’ side or the party could help steer public attitudes with over-the-top condemnations.

The latest evidence suggests Republicans were wrong on both counts.