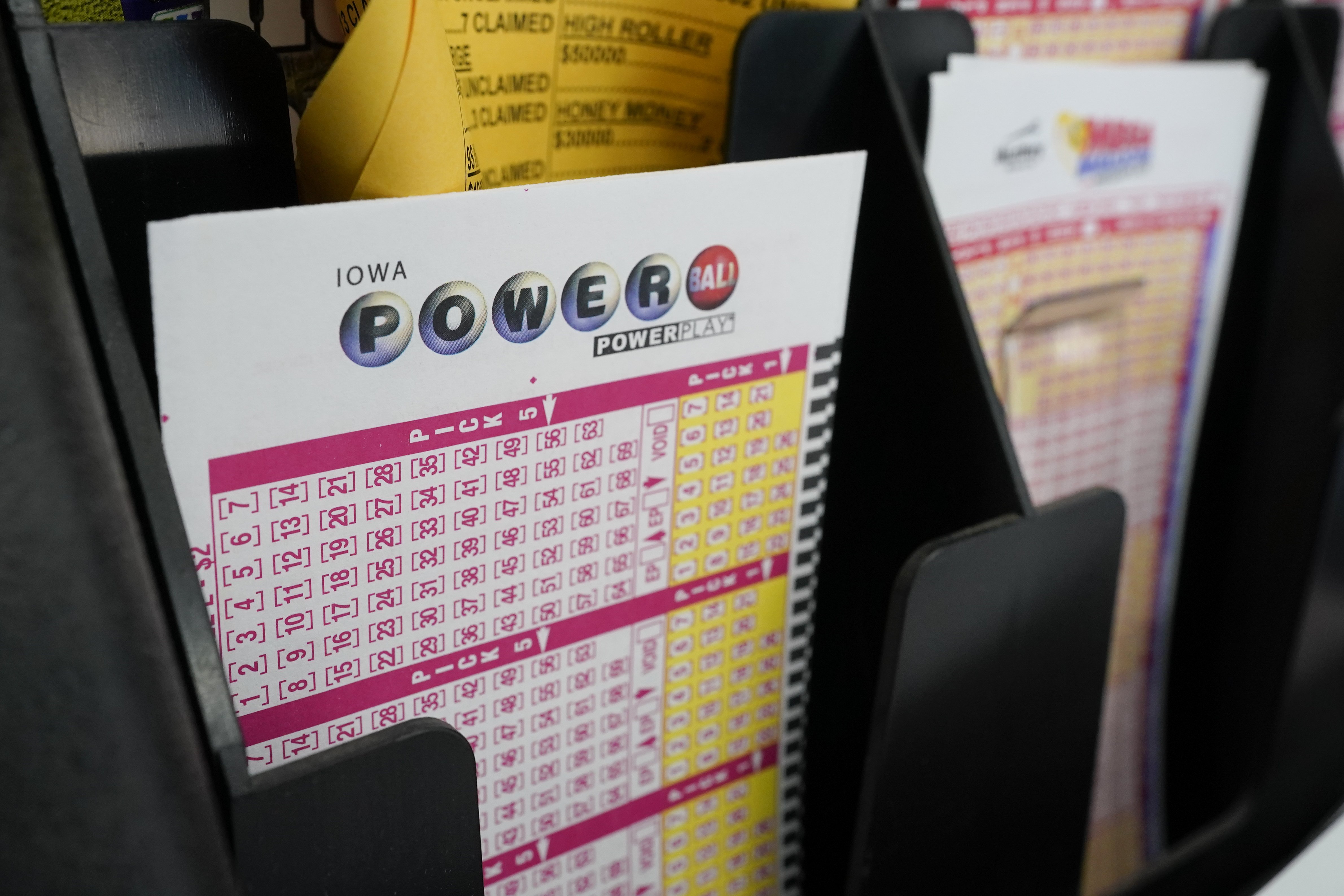 DES MOINES, Iowa — After nearly four months without a big winner, the Powerball jackpot has climbed to an estimated $620 million, making it the 10th largest U.S. lottery prize ahead of Saturday night’s drawing.

There have been 39 drawings in a row without a Powerball grand prize winner, dating back to the last time someone hit the jackpot on June 5.

It’s no mystery why it’s been so long since a player has hit the jackpot — the odds are a steep one in 292.2 million.

Although the jackpot is billed as $620 million, that is the estimate for the annuity option paid over 30 years. Winners nearly always opt for the cash option, which for Saturday’s drawing will be an estimated $446 million.

Either way, it’s a huge amount of money, though it’s far from the record prize. That was a $1.586 billion Powerball jackpot won in 2016 by ticket holders from California, Florida and Tennessee.

Powerball is played in 45 states plus Washington, D.C., the U.S. Virgin Islands and Puerto Rico.