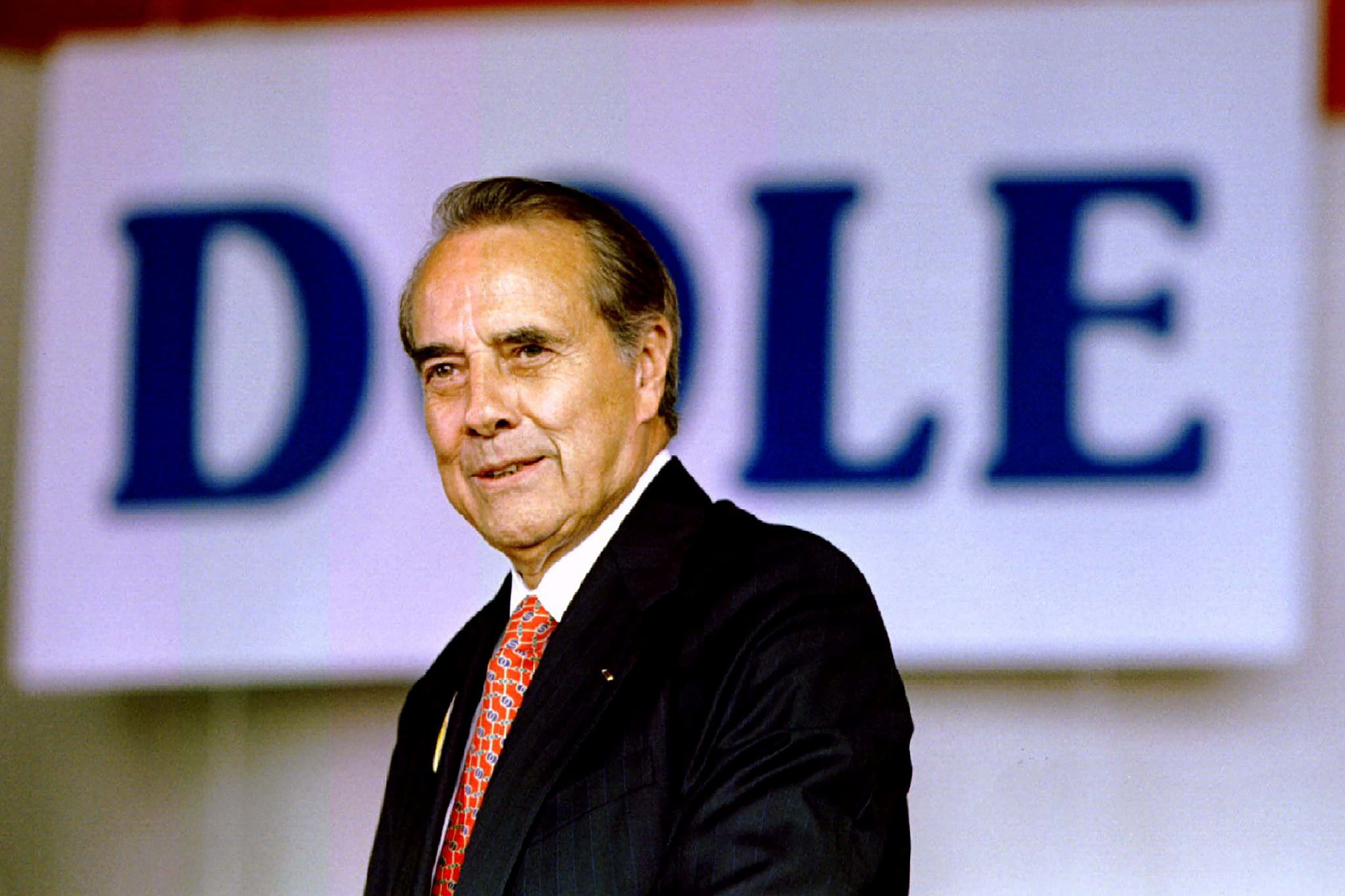 As former Senate Majority Leader Bob Dole is laid to rest, I’m reminded of what happened during one of his last big legislative fights. I wrote about it in my book — see chapter 5 — and in the wake of the Kansan’s passing, I’ve found myself thinking about it all week.

It was in 2012 when the Democratic-led Senate took up the United Nations Convention on the Rights of Persons with Disabilities, a treaty that had already been ratified by more than 120 other countries, and the terms of which had been negotiated by the Bush-Cheney administration.

From an American perspective, the point of the treaty was to extend the benefits of our 1990 Americans with Disabilities Act — legislation that Dole played a key role in passing — to people around the world. When the Senate Foreign Relations Committee approved the treaty in July 2012, then-Chairman John Kerry explained that the proposal simply “raises the [international] standard to our level without requiring us to go further.”

Senate Republicans nevertheless balked. South Carolina’s Jim DeMint, for example, inexplicably said ratification of the treaty might expand abortion rights. Pennsylvania’s Rick Santorum — by this point, a political pundit on CNN — was an especially fierce critic of the measure, insisting that the treaty, which would’ve required the United States to do literally nothing except wait for the world to follow our example, represented “a direct assault” on conservatives.

Dole, badly injured during his World War II service, took on the UN Convention on the Rights of Persons with Disabilities as a personal cause, confident that he could apply his leadership skills to the fight. The Kansas Republican worked the phones, as members of the chamber he once led considered whether to ratify the treaty.

The day of the vote, Dole made a rare in-person appearance. The Boston Globe reported:

[I]n a dramatic effort, he rolled in his wheelchair onto the Senate floor, all but daring senators to vote against him and, by proxy, anyone with a disability. It was a moment Dole had long awaited…. He wanted the Senate to approve an international treaty that would spur other nations to pass their version of the law, making the United States a role model to help tens of millions of people around the world. Do it for Dole, supporters urged.

It didn’t work. Senate Democrats were unanimous in their support, but it wasn’t enough: Exactly nine years ago this week, 38 Republicans — including many members who are still there such as Kentucky’s Mitch McConnell, Florida’s Marco Rubio, South Carolina’s Lindsey Graham, and Iowa’s Chuck Grassley — linked arms and defeated the treaty.

Opponents didn’t have much of an argument against the measure, and for the most part, they didn’t even try to defend their position. Dan Drezner scrutinized the GOP arguments and concluded at the time that Republicans’ case was “dumber than a bag of hammers.”

But Senate Republicans didn’t care. The fact that the treaty enjoyed the backing of the party’s old-guard statesman was deemed irrelevant.