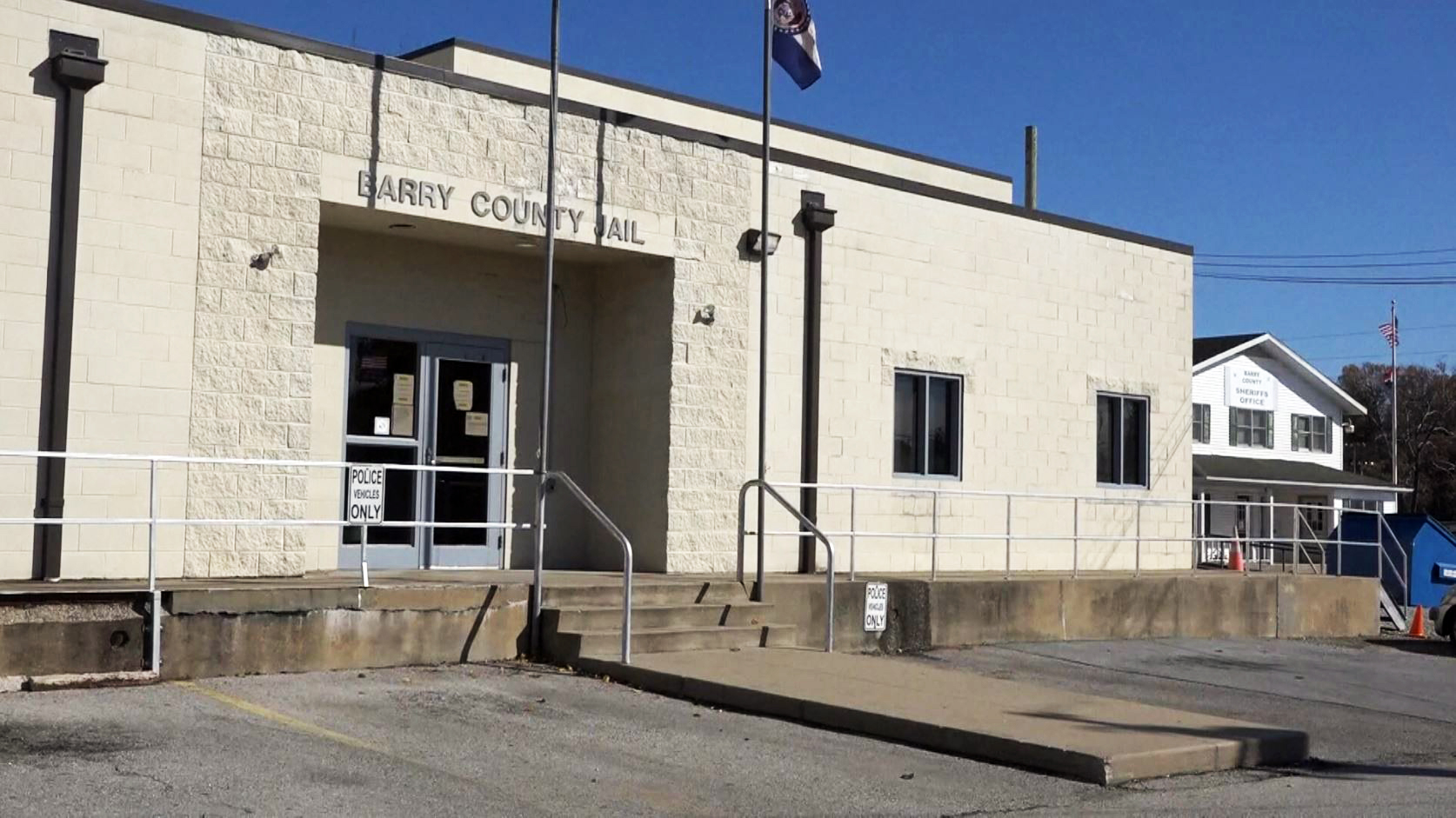 The remaining two inmates who escaped from a Missouri jail by cutting a hole in the ceiling have been captured, ending a search that started nearly two weeks ago, officials said.

Stephens, Crawford and Christopher Allen Blevins were discovered missing from the Barry County Jail early on June 3. Authorities believe the trio made their escape by cutting a hole in the ceiling to enter a water heater storage at the jail.

Sheriff Danny Boyd told NBC affiliate KYTV of Springfield there was a farm truck that was stolen the night of the escape. The vehicle was later found in Kansas.

Blevins ended up near Casper, Wyoming, more than 900 miles away, before he was captured on June 8, according to the sheriff’s office.

Stephens was being held in lieu of bail after being charged with possession of a controlled substance and a weapon possession charge, according to county court and jail records.