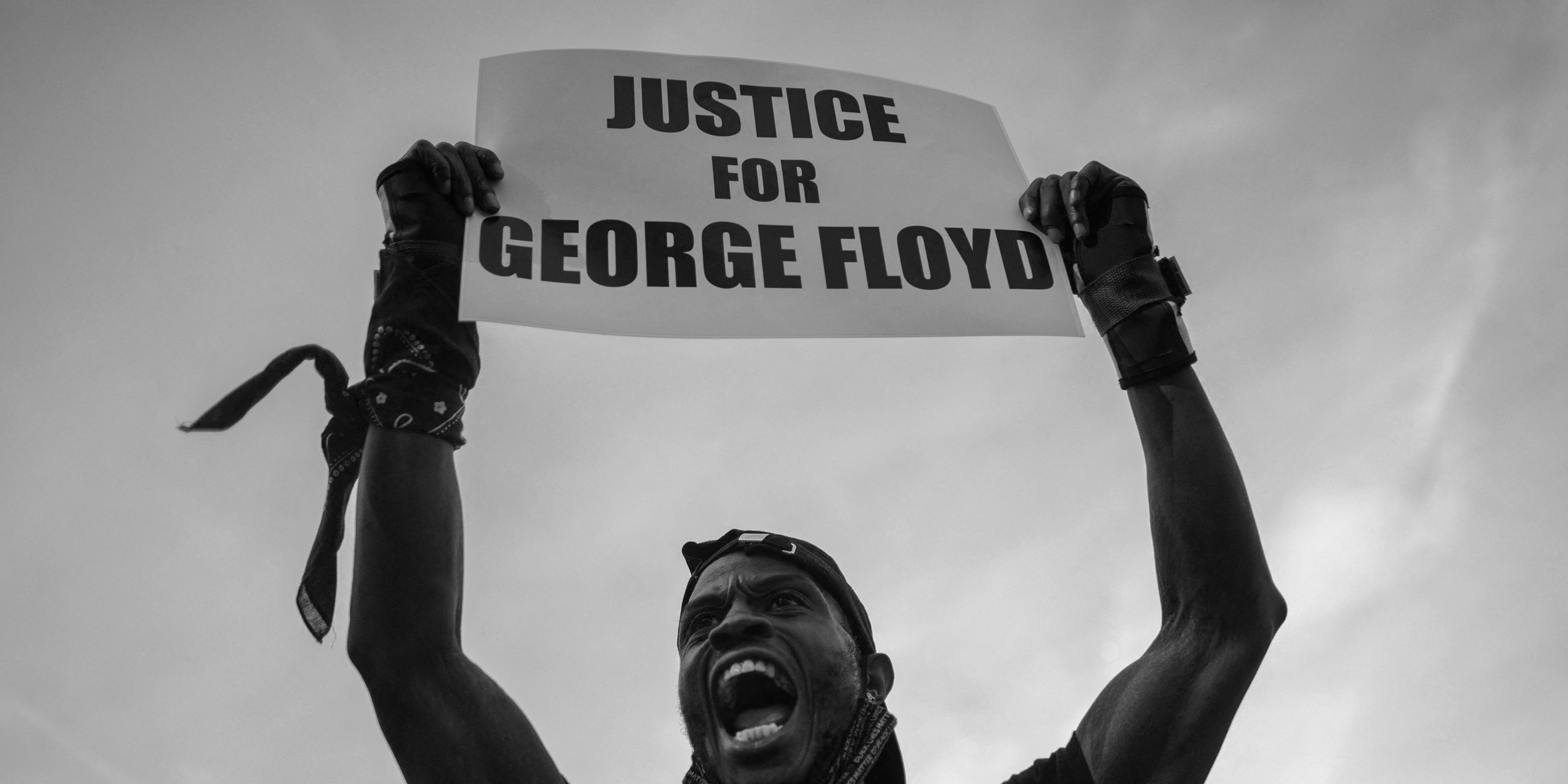 Booker, Scott and Rep. Karen Bass, D-Calif., had been engaged in talks over the past few months. And while some of the lawmakers — Scott, primarily — have issued rosy statements to the press saying they were optimistic the bill would pass, it seems clear in retrospect that it was all a charade.

​​According to NBC News, Booker presented a “skinny” reform bill that excluded several things Democrats wanted, including an end to “qualified immunity,” which shields police from civil liability.

“At this negotiating table, in this moment, we were not making progress,” Booker said Wednesday. “In fact, a recent back and forth … showed me that we were actually moving away from it.”

Republicans in the Senate were not going to support this measure that truly affirmed the value of Black lives. The George Floyd Justice in Policing Act would do just that, in name and in substance.

Last year, Democratic senators blocked legislation Scott and other Republicans introduced that would encourage — not force — police departments to end the use of violent tactics like chokeholds and no-knock raids. Democrats took issue with the bill and the fact that Republicans had excluded them from negotiations before introducing it.

Then-Senate Minority Leader Chuck Schumer, D-N.Y., called Scott’s bill an “irrevocably flawed” approach to police reform. At the same time, then-President Donald Trump accused Democrats of wanting to “take away a lot of the strength from our police and from law enforcement generally,” including police “immunity.”

Unlike budget-related bills that can pass in the Senate with a simple majority through the reconciliation process, the George Floyd Justice in Policing Act would require 60 votes to overcome a likely Republican filibuster.

Can any of us name 10 Republicans from this current class of senators who would put their names on this bill? Prospects get dim before you can even utter the “S” in “Susan Collins.”

There were some signs Democrats were seeing past the facade of good faith this week.

The GOP, which is currently waging a virulent, racist assault on the rule of law, wasn’t going to support a reform bill that uses law to protect Black lives. Some Republican senators, who have tried to block investigations into the racist rioters who stormed the U.S. Capitol on Jan. 6, have already made clear with their actions that they don’t see law as legitimate when it defends nonwhite people.

There were some signs Democrats were seeing past the facade of good faith this week. On Wednesday, President Joe Biden said, “The White House will continue to consult with the civil rights and law enforcement communities, as well as victims’ families to define a path forward, including through potential further executive actions.”

That mirrored similar remarks from Booker, who said, “The time has come to explore all other options to achieve meaningful and common sense policing reform.” Bass said the same in a statement her office released Wednesday.

With Republicans unwilling to come to a compromise, Democrats have no other option than to explore further avenues to stop police brutality in this country.