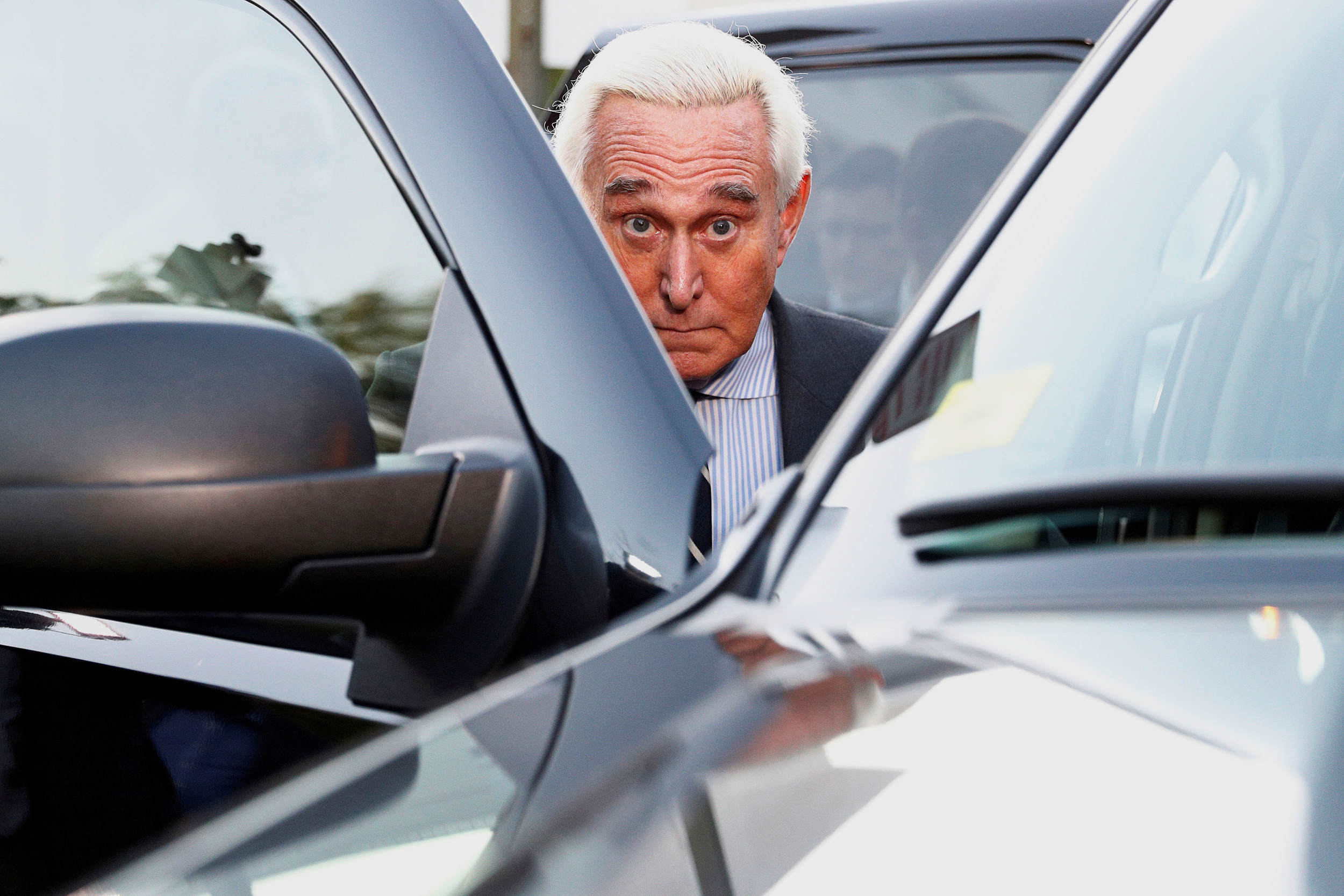 There is a certain symmetry to the circumstances. Exactly three years ago this week, after two members of Donald Trump’s inner circle had already pleaded the Fifth, Republican operative Roger Stone told congressional investigators that he, too, was invoking the Fifth Amendment’s protection against self-incrimination as lawmakers investigated the Russia scandal.

That was in December 2018. Three years later, after two Republican lawyers close to the former president — Jeffrey Clark and John Eastman — pleaded the Fifth as part of the investigation into the Jan. 6 attack, Stone is once again doing the same thing. NBC News reported:

Roger Stone, a longtime adviser to former President Donald Trump, is refusing to be deposed or to hand over documents to the House committee investigating the Jan. 6 Capitol riot, his attorney said in a letter dated Monday. The letter, which Stone provided to NBC News on Tuesday, invokes his Fifth Amendment right not to testify.

Of course, a blanket Fifth Amendment assertion does not mean that Stone can simply refuse to appear before investigators. The way the process generally works, witnesses still have to show up and then invoke the Fifth in response to specific questions.

Process considerations aside, Stone’s decision means there are now three people in the former president’s inner circle who have said they’ll refuse to answer questions about the Jan. 6 attack for fear that their answers may be used against them in possible criminal proceedings.

Former White House Chief of Staff Mark Meadows, meanwhile, has not pleaded the Fifth, but he has decided not to cooperate with the investigation, despite saying the opposite last week. The House committee investigating the Jan. 6 attack issued a press statement yesterday afternoon, which read in part, “Tomorrow’s deposition, which was scheduled at Mr. Meadows’s request, will go forward as planned. If indeed Mr. Meadows refuses to appear, the Select Committee will be left no choice but to advance contempt proceedings and recommend that the body in which Mr. Meadows once served refer him for criminal prosecution.”

That deposition is scheduled for today. Meadows appears unlikely to show up.

Of particular interest, Meadows complained yesterday in a letter to lawmakers that congressional investigators subpoenaed “a third-party carrier trying to get information.” He didn’t go into additional detail, but it was against this backdrop that CNN reported soon after:

The House select committee investigating the January 6 riot has formally subpoenaed the phone records of more than 100 people, a substantial number that includes former Trump officials and associates of the ex-President such as his one-time chief of staff Mark Meadows, according to multiple sources familiar with the matter. The committee has already begun receiving some data from phone providers, the sources said. The records do not include the content of the calls but rather details about who called or texted whom, when and for how long, giving them the ability to draw a web of communications before, during and after the January 6 attack on the US Capitol.

Remember, Republicans have made no secret of the fact that they feared this scenario. It was in late August when House Minority Leader Kevin McCarthy threatened telecommunications companies, warning that “a Republican majority will not forget” if the private sector leaders cooperate with the congressional investigation into the Jan. 6 attack.

Around the same time, 11 rank-and-file House Republicans did the same thing, urging the businesses not to cooperate with their own chamber’s probe.