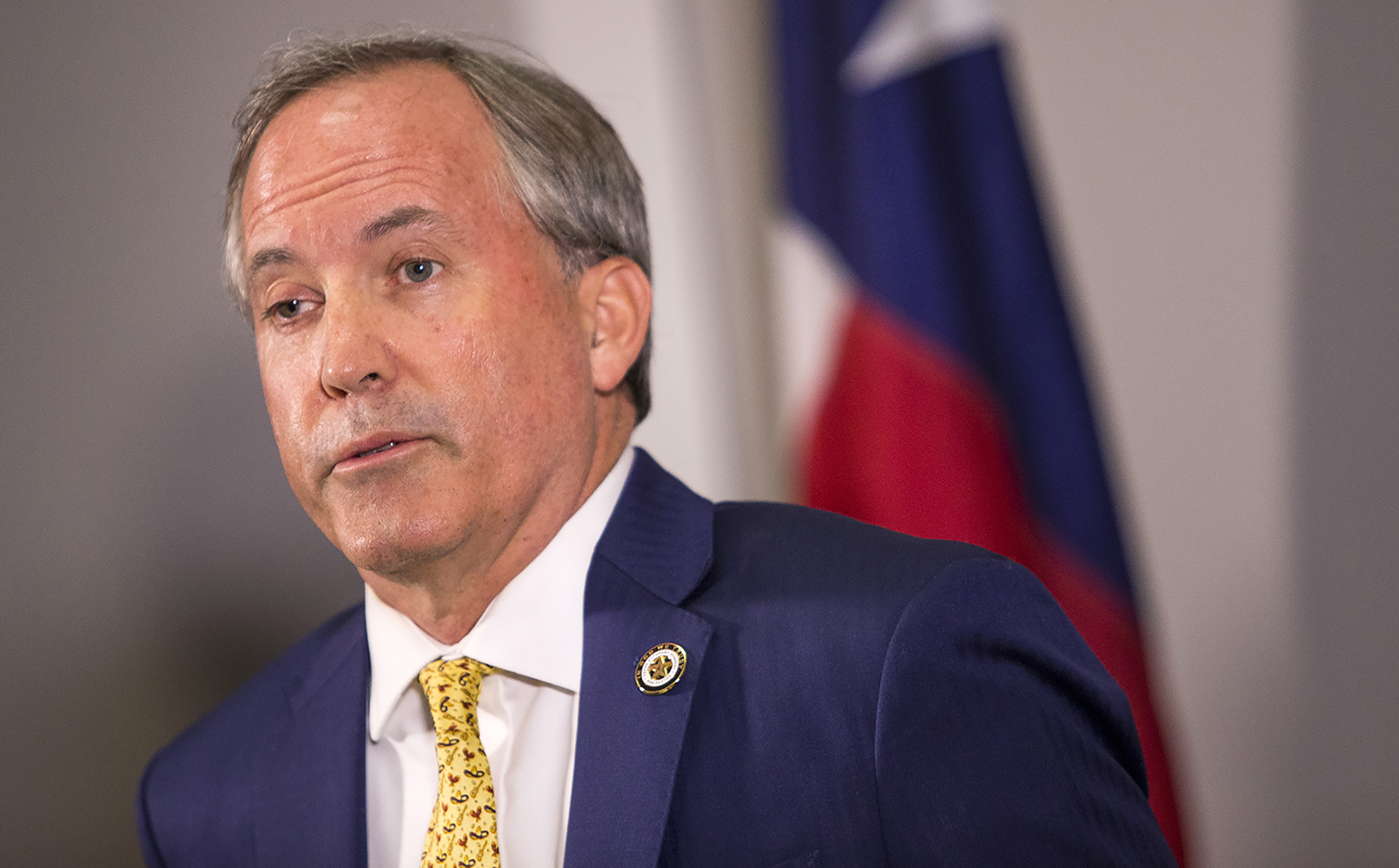 In early 2014, as then-New Jersey Gov. Chris Christie (R) struggled to deal with the Bridgegate scandal, the Republican came up with an idea. Christie launched an investigation into the controversy to be led by his own handpicked legal team.

And wouldn’t you know it, the governor’s lawyers told the public that the governor hadn’t done anything wrong.

The public-relations effort was a predictable dud for an obvious reason: self-exoneration doesn’t work. When politicians in the midst of a controversy effectively absolve themselves, it’s inevitably unpersuasive.

Texas Attorney General Ken Paxton (R) may not fully appreciate the importance of this lesson. The Texas Tribune reported yesterday:

The full report is online here (pdf). It does not appear to list any authors by name, saying only that it was the product of the state attorney general’s office.

Or as the Houston Chronicle put it in a surprisingly amusing headline, “Embattled Texas AG Ken Paxton releases anonymous internal investigation clearing himself.”

As regular readers may recall, the Texas Republican was already under indictment on felony securities fraud charges when members of his own team made multiple criminal allegations against him last fall.

If Paxton believes this will help make his controversy go away ahead of his 2022 re-election campaign, he’s going to be disappointed.