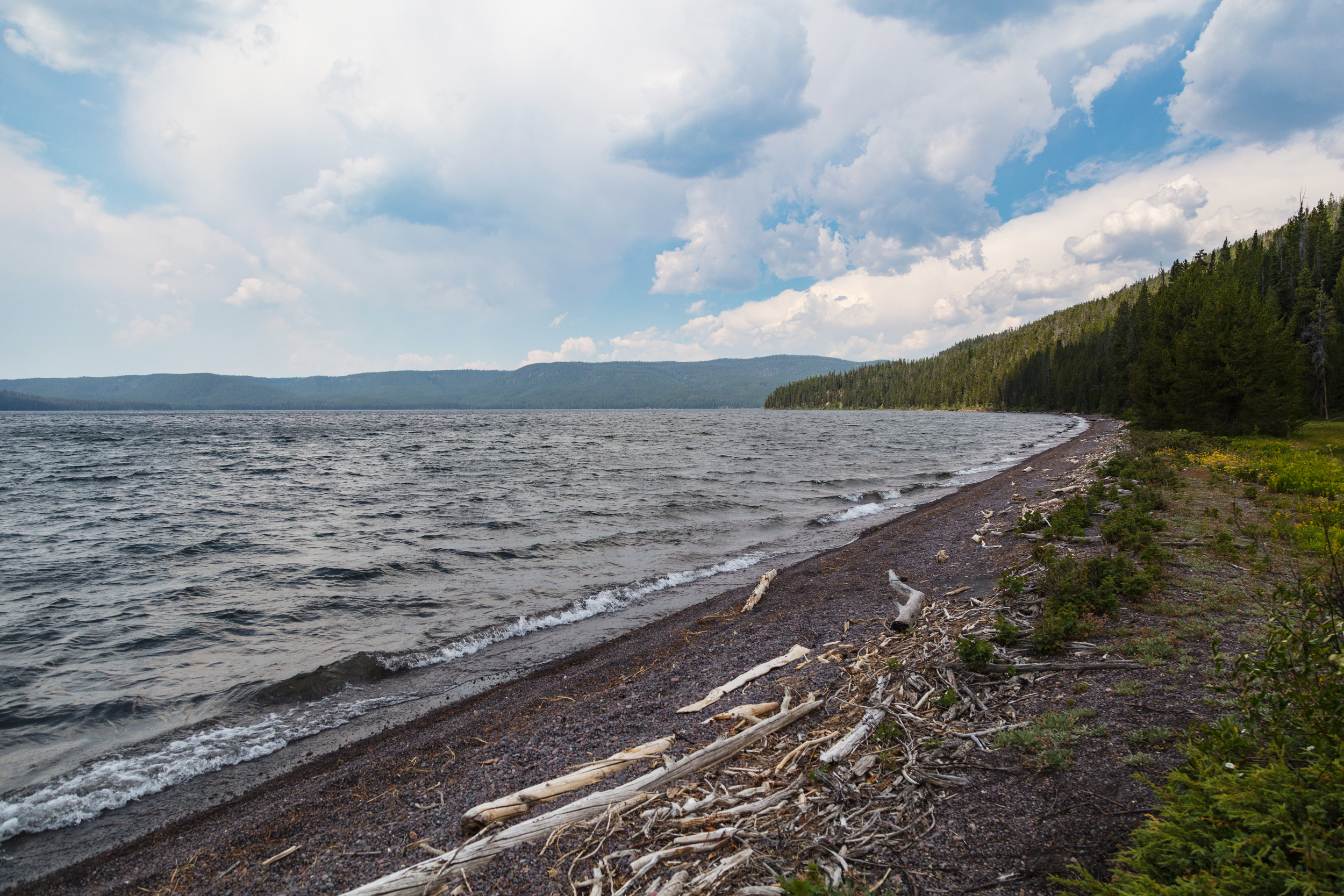 As the search continues for a missing former Navy SEAL in Utah, an autopsy determined that his brother died of hypothermia while the two were on a trip at Yellowstone National Park, park officials said Tuesday.

Mark O’Neill, 67, of Chimacum, Washington, and Kim Crumbo, 74, of Ogden, Utah — both retired from the National Park Service — were reported missing by a family member on Sep. 19 after they failed to return from their four-night backcountry trip, the agency said.

“On Sunday, Sept. 19, park crews located a vacant campsite with gear on the south side of Shoshone Lake, as well as a canoe, paddle, PFD and other personal belongings on the east shore of the lake,” the NPS said. Crews found the body of O’Neill the next morning.

Recovery efforts for Crumbo by foot and boat are expected to continue this week, with the help of sonar equipment, dog teams and a helicopter crew.

Crumbo, a former Navy SEAL, spent two decades working as a river ranger, park ranger and wilderness coordinator in Grand Canyon National Park, The Salt Lake Tribune reported. He was a member of the Potawatomi tribe and a board member of the Rewilding Institute, a conservation program, according to its website.

Crumbo was also a frequent contributor to The Salt Lake Tribune, which reported he was known for “writing letters to the editor about protecting wolves, wild horses and the environment.”

The park service said the average year-round temperature at the lake is about 48 degrees Fahrenheit. Survival time is estimated to be only 20 to 30 minutes in water at that temperature.