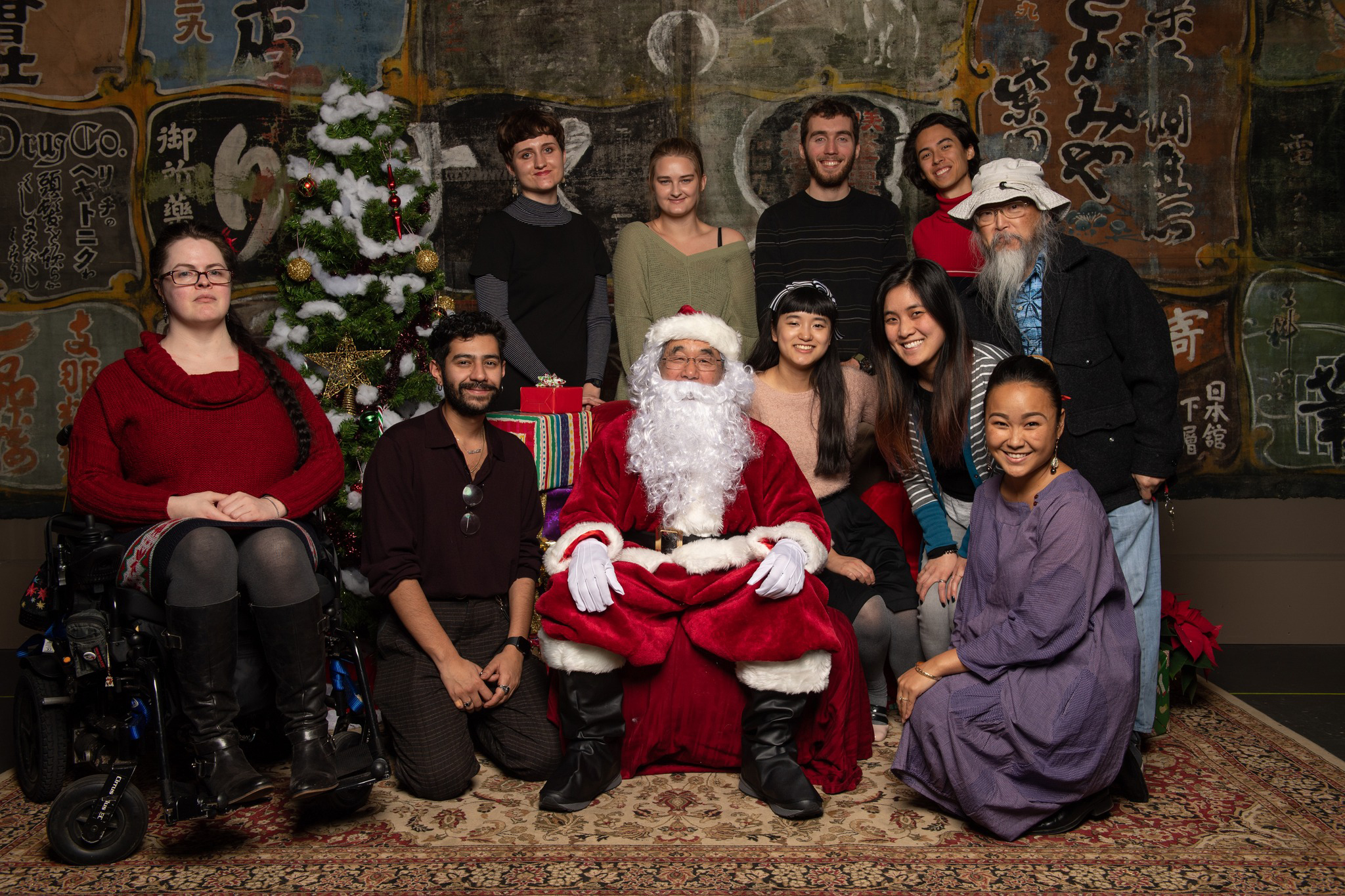 The Wing Luke Museum of the Asian Pacific American Experience in Seattle is expanding kids’ idea of what the man in the red suit can look like.

The museum, which preserves the history and art of Asian Americans and Pacific Islanders, hosts an Asian American Santa every year, challenging the conventional image of a white St. Nick. The tradition, which Santa Al Young said started in 2016, has given many children an opportunity to see themselves reflected in the Christmas legend.

“It was nice to just get into a role that has been traditionally very, very white American and turn it into an American experience,” said Young, who has been Santa twice now.

Young said that during this year’s event, which was held this month, families came in for that coveted photo with Santa, while kids revealed the most desired items on their wish lists, just as they would in typical meet and greets. But Young said that for him, the role isn’t just about putting on the iconic red outfit, beard and boots. It’s also about  dismantling stereotypes.

“The biggest thing that I do is I’m very boisterous. I make a big deal and make a lot of noise and welcome the kids in,” he said, laughing. “I didn’t want to be a shy Asian Santa.”

Some of the kids who’ve visited the museum’s Asian American Santa in the past have grown accustomed to the image. And those from all backgrounds seem to have brought the same wild excitement. But Young said several Asian American adults who have come to take photos with him have also been visibly moved — perhaps even star-struck — by a sight they hadn’t grown up with. For them, he said, seeing the Asian representation in the role feels “like reliving a dream.”

“We never had this when we were kids,” Young said. “Now they’re having the experience, and that is an inclusion moment.”

The topic of Santa’s race has prompted controversy in the past, but Young said a diversity of Santas should be celebrated. No one, he said, should be left out of the traditions of Christmas.

“We’re going to be such a richer culture and a richer country if we start including everybody,” he said.

And as Asian American families continue to display photos with Santa on their mantles for generations to come, Young said, it’s powerful for children to see representations of their culture in their own homes.

“We can all play Santa. It’s not just one person. John Wayne is not the only cowboy,” Young said. “I think it was very forward-thinking of Wing Luke to say, ‘Look, we can do this, too.”

Kimmy Yam is a reporter for NBC Asian America.