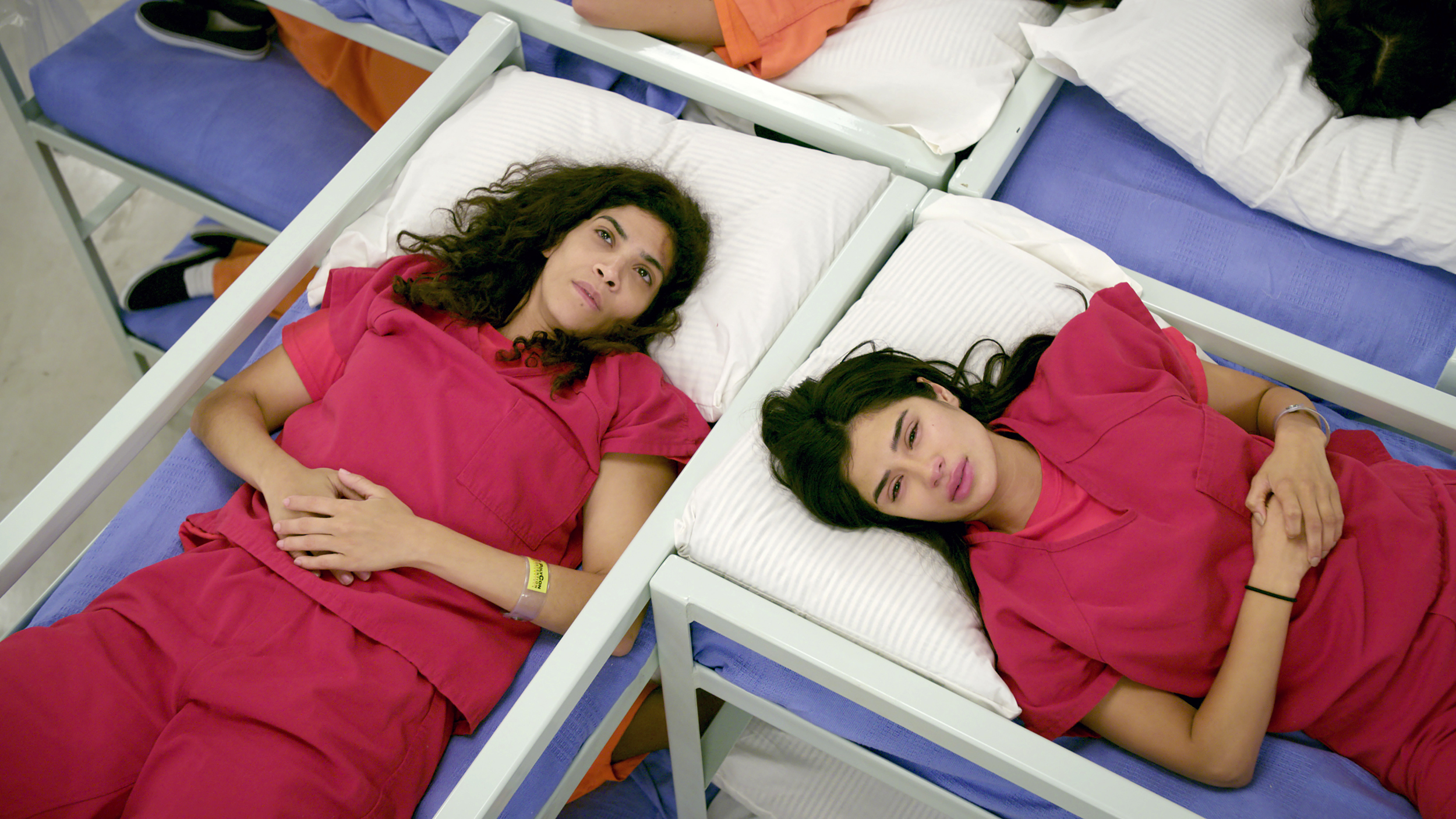 An immigrant rights organization in California has settled a lawsuit against U.S. Immigration and Customs Enforcement and the Department of Homeland Security for shutting down a toll-free hotline that allowed immigrants in detention centers to report concerns about custody conditions after it was prominently featured on the Netflix show “Orange Is the New Black” two years ago.

Under the July 1 settlement, federal immigration authorities agreed to provide uninterrupted access to the National Immigration Detention Hotline for at least a five-year period and pay $100,970 to resolve the plaintiff’s claims for attorney fees and costs.

Freedom for Immigrants, a national organization working to abolish the immigration detention system, first sued ICE and DHS in 2019 after the confidential hotline it managed was shut down two weeks after the premiere of the last season of “Orange Is the New Black,” according to the group, which provided NBC News with a copy of its statement it planned to release Thursday.

The hotline was mentioned in various episodes since it was central to the storylines of two longtime characters, Blanca and Maritza, who end up in deportation proceedings. In the show, the characters learn that immigrants don’t have the right to a free phone call after they are detained. Without access to money, they find out about the Freedom for Immigrants hotline and start passing out the number to others in the facility.

The hotline, which is considered the nation’s largest immigration detention hotline, receives 600 to 14,500 calls a month from people detained around the country, according to the group.

“In a system designed to dehumanize and disempower, the National Immigration Detention Hotline provides a critical means of connection for people in detention who are isolated from their loved ones and communities,” Amanda Díaz, the hotline’s manager, said in a statement. “The hotline remains an indispensable tool in providing people in detention a secure way to report abuses and advocate for their freedom.”

Back in 2019 under the Trump administration, an ICE spokesperson claimed the group was using the hotline for three-way calling to connect detainees to family members, which is a violation of the agency’s telephone rules. He cited this as the reason for terminating the hotline at the time.

But Freedom for Immigrants claimed that authorities shut down the hotline in retaliation for its advocacy work.

When U.S. District Court Judge André Birotte for the Central District of California granted a preliminary injunction to temporarily reopen the hotline last year, he determined that Freedom for Immigrants “has shown that its speech was a substantial and motivating factor behind DHS’s shutdown of the Hotline.”

“This settlement is a victory for the First Amendment rights of Freedom for Immigrants and immigrants in detention,” Moez M. Kaba, a partner at Hueston Hennigan and the lead counsel of the group in the lawsuit, said in a statement. “The government cannot simply silence expressions of dissent or critique from people speaking out against the conditions of confinement.”