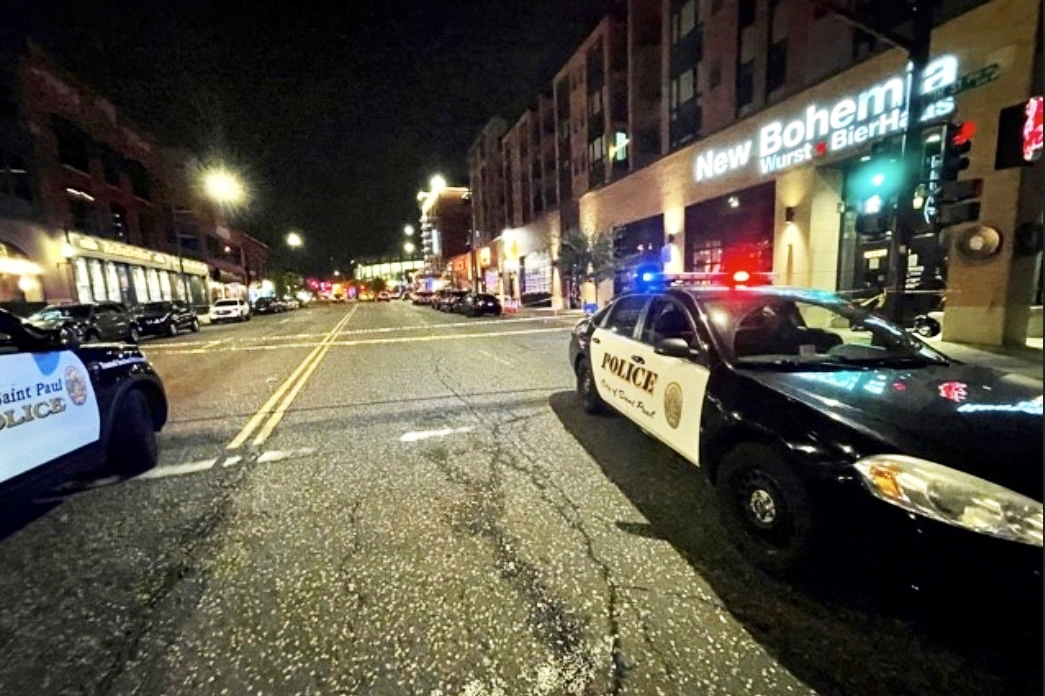 A shootout in a busy St. Paul, Minn. bar left a young woman dead and 14 others injured, police said.

“In an instant, they found themselves caught in a hellish situation,” St. Paul Police Chief Todd Axtell said in a statement, adding, “We have the best investigators in the country, and we won’t stop until we find the people responsible for this madness.”

Officers found a “chaotic scene” when they arrived at the bar at about 12:15 a.m. local time Sunday (1:15 a.m. E.T.), the Saint Paul Police Department said in a statement.

Preliminary information indicates that there were several shooters, although a motive has yet to be determined, the statement added.

“My heart breaks for the woman who was killed, her loved ones and everyone else who was in that bar this morning,” Axtell said.

This is a breaking news story. Check back for updates.