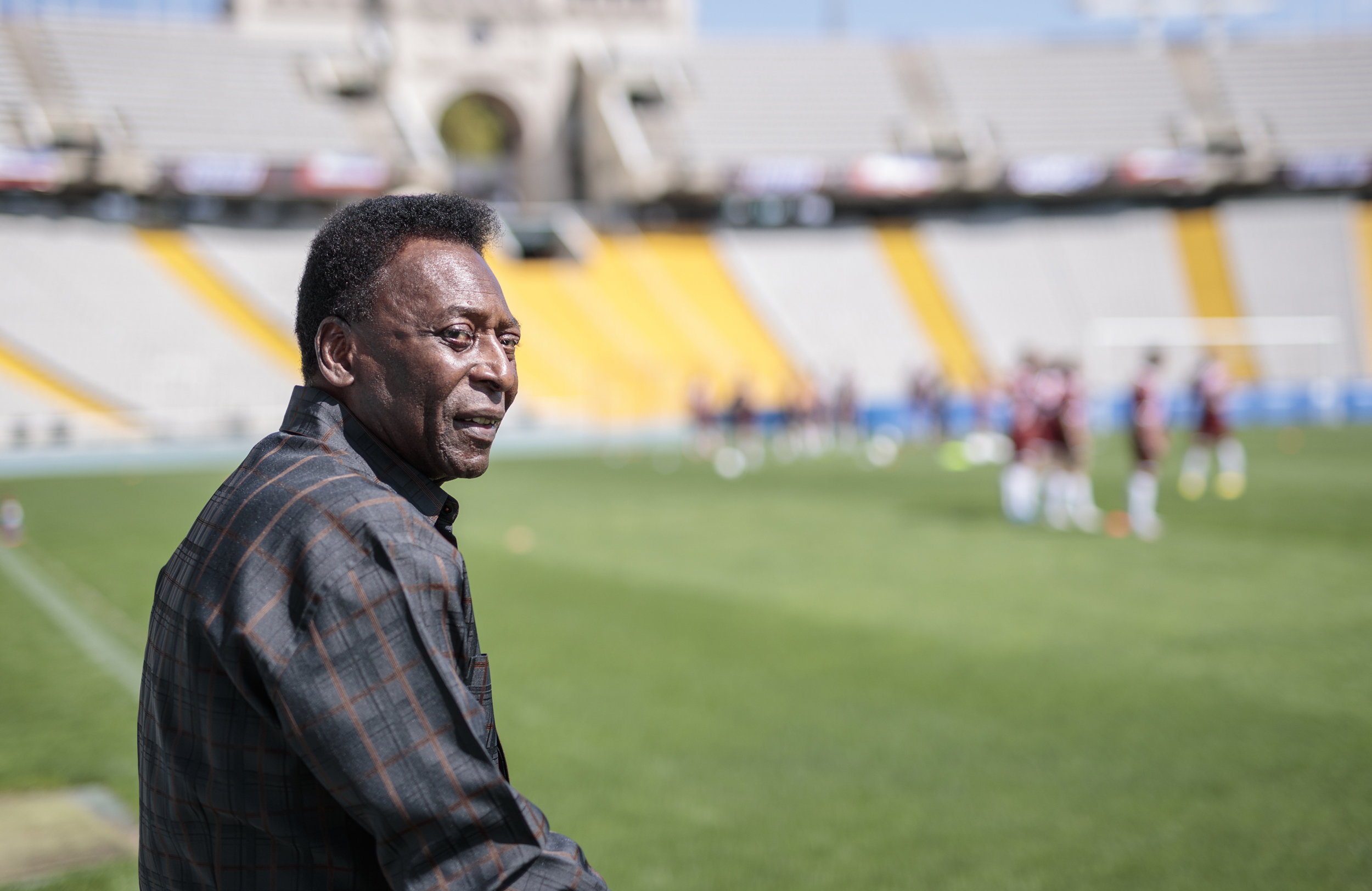 SAO PAULO — Brazil soccer great Pele said on Monday that he was recovering in hospital from surgery to remove a tumor from his colon.

Pele, the only player to win three World Cups, did not say whether the tumor was malignant but the 80-year-old former Santos and New York Cosmos player said he was feeling good.

“Last Saturday I underwent surgery to remove a suspicious lesion in the right colon,” he wrote in a social media post. “The tumor was identified during the tests I mentioned last week.”

The Albert Einstein hospital in Sao Paulo said in a statement that they were keeping Pele in intensive care but expected to transfer him to a room on Tuesday.

The tumor has been sent for tests, it added.

“Luckily, I am used to celebrating big victories with you,” Pele wrote. “I am facing up to this match with a smile on my face, a lot of optimism and happiness for being surrounded by the love of my family and friends.”

The news came just hours after a Brazilian news outlet said Pele had spent six days in hospital after going in for his annual medical.

It also came days after Pele refuted reports he had fainted.

In an Instagram message accompanied by a picture of himself smiling, Pele had written: “Guys, I didn’t faint and I’m in very good health. I went for my routine exams, which I had not been able to do before because of the pandemic. Let them know I don’t play next Sunday!”