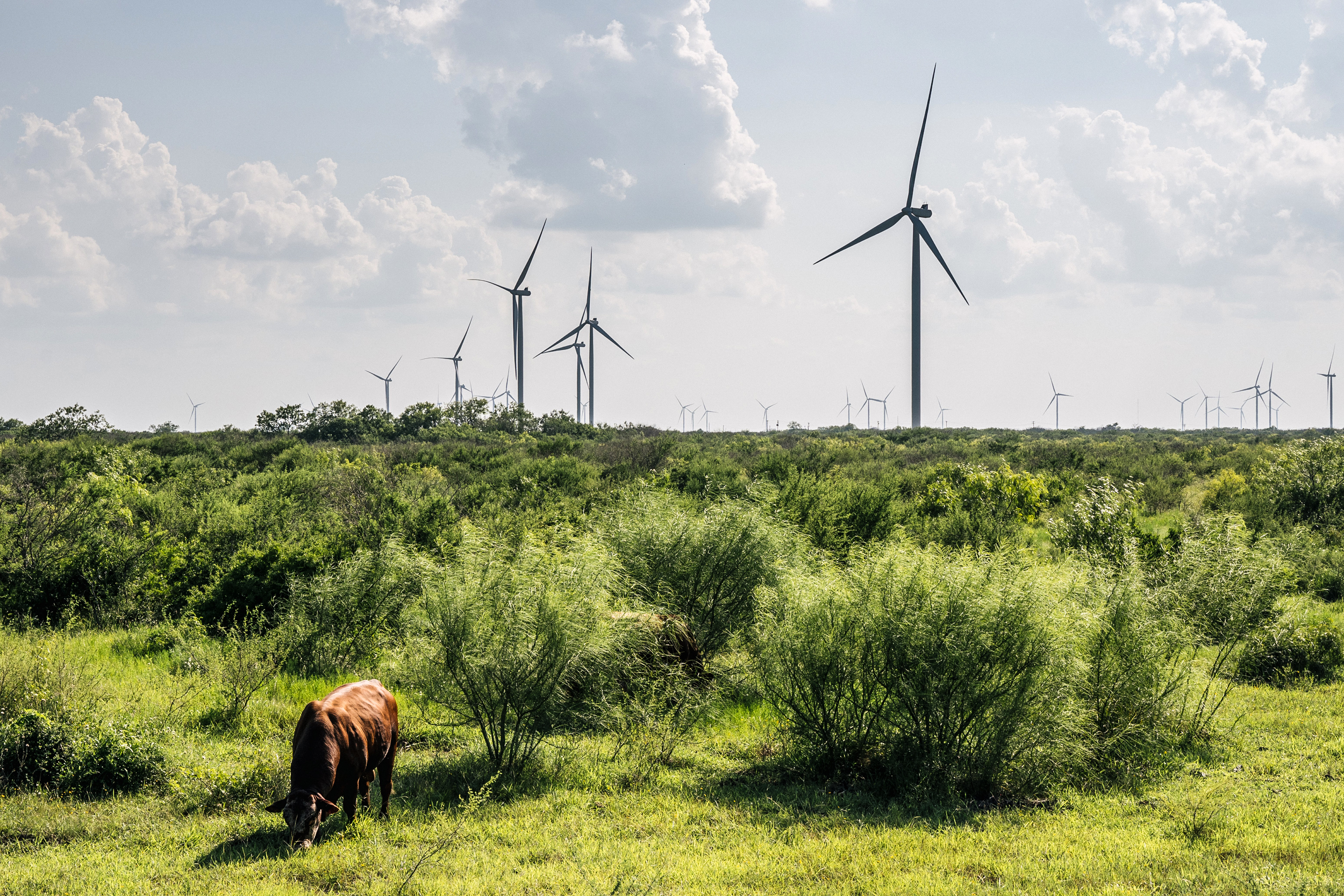 WASHINGTON — The White House is pitching Democrats on its massive social spending plan by appealing to a desire on Capitol Hill and around the country to combat the rise of China.

In a meeting Wednesday with Senate Democrats, top White House aides gave them a memo identifying eight categories of competitiveness that his Build Back Better plan, along with provisions in the Senate-passed infrastructure bill, are designed to boost.

The five-page document, obtained by NBC News, is written by White House economic adviser Brian Deese, climate adviser Gina McCarthy and domestic policy adviser Susan Rice. It points to a variety of measures in which the U.S. is falling behind other countries.

And it makes 12 references to China.

It mentions policies to boost electric vehicles in the two bills, including rebates and tax breaks proposed in the Democrats-only bill. It pitches investments in clean energy as a way to combat China’s growing market share in making wind turbines.

The memo touts new child care and paid leave benefits as a way to boost women’s labor force participation; it pitches universal pre-K as a way to improve early childhood education; it mentions cash payments for kids as a way to combat child poverty. It links to studies showing that U.S. competitiveness is lagging in each category.

The memo comes as the White House and Democratic leaders work feverishly to craft a bill that can pass under narrow majorities in Congress, with Biden warning members of his party that the $3.5 trillion price tag will be slashed in order to get moderates on board. Republicans provided some support for the bipartisan infrastructure bill but have roundly blasted the larger package a “reckless tax and spending spree.”