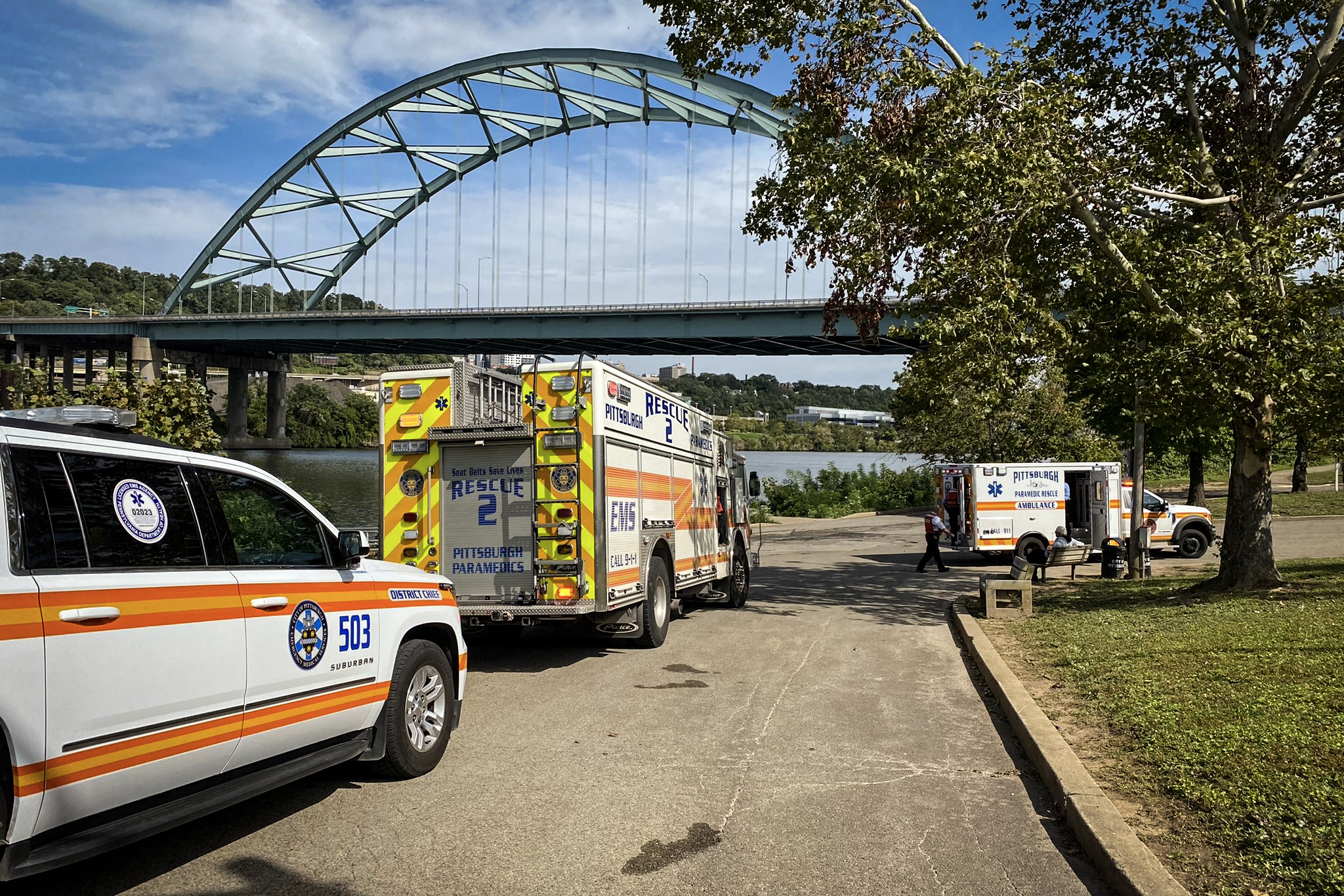 The son of Carnegie Mellon University’s president died over the weekend after being pulled out of a river in Pittsburgh.

Police say Jahanian was seen going under the water shortly before 2 p.m. Saturday, according to NBC affiliate WPXI.

It isn’t clear why Jahanian was in the Monongahela River, but police said in a statement that he was seen going under near a bridge in Pittsburgh on Saturday afternoon.

Rescue divers retrieved his body within minutes, the department said. He was taken to a local hospital where he later died.

“The Jahanian family expresses immense gratitude toward the bystander who saw him in need of assistance while swimming and immediately called 9-1-1, in addition to the rescue teams on the scene and the medical professionals at the hospital,” Bakre said.

Farnam Jahanian, a computer scientist, became the university’s president in 2018.