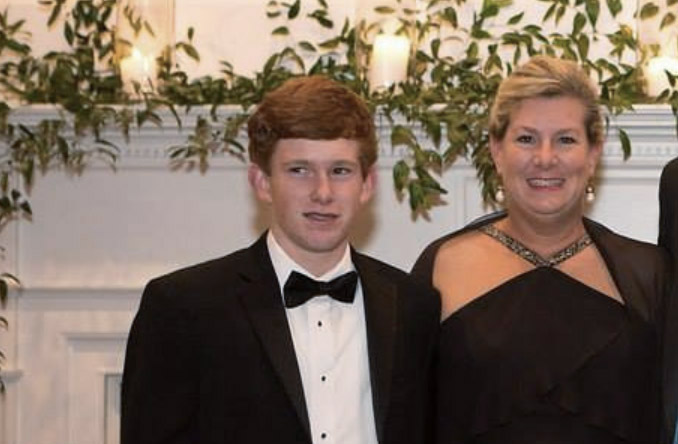 Prominent South Carolina lawyer Alex Murdaugh, whose wife and son were fatally shot nearly three months ago, suffered a “superficial” gunshot to the head and is expected to recover, authorities and relatives said Sunday.

Murdaugh dialed 911 at 1:34 p.m. Saturday and told authorities that he had been shot while changing a flat tire on a rural road in Hampton County, South Carolina Law Enforcement Division spokesman Tommy Crosby said.

Murdaugh, whose father and grandfather were top prosecutors in the state’s 14th Circuit — and who serves as a part-time prosecutor in the same office — was flown to Memorial Health University Medical Center in Savannah, Georgia, for treatment of a “superficial” head wound, Crosby said.

Murdaugh’s black Mercedes-Benz SUV was being processed by investigators, who were also collecting evidence and interviewing possible witnesses, Crosby said.

In a statement to NBC News, a family spokesperson said the Murdaugh family has “suffered more than one family could ever imagine.”

“We expect him to make a full recovery,” the spokesperson said.

Authorities did not disclose a potential motive. A family friend and attorney for Murdaugh, Jim Griffin, said Saturday that a pickup truck passed Murdaugh while he was changing his tire. The truck turned around and someone inside opened fire, striking Murdaugh, Griffin said.

Authorities have also not identified a motive or a suspect in the June 7 killings of Murdaugh’s wife, Margaret, 52, and son Paul, 22. Their bodies, which had been shot multiple times, were found near a dog kennel at their hunting lodge in Colleton County.

The family’s powerful legal connections were in the spotlight after Paul Murdaugh was indicted in a 2019 boat crash that left one of his passengers dead. Investigators concluded that the teens were “grossly intoxicated.”

Paul Murdaugh pleaded not guilty to three felony counts of boating under the influence and was awaiting trial at the time of his death.