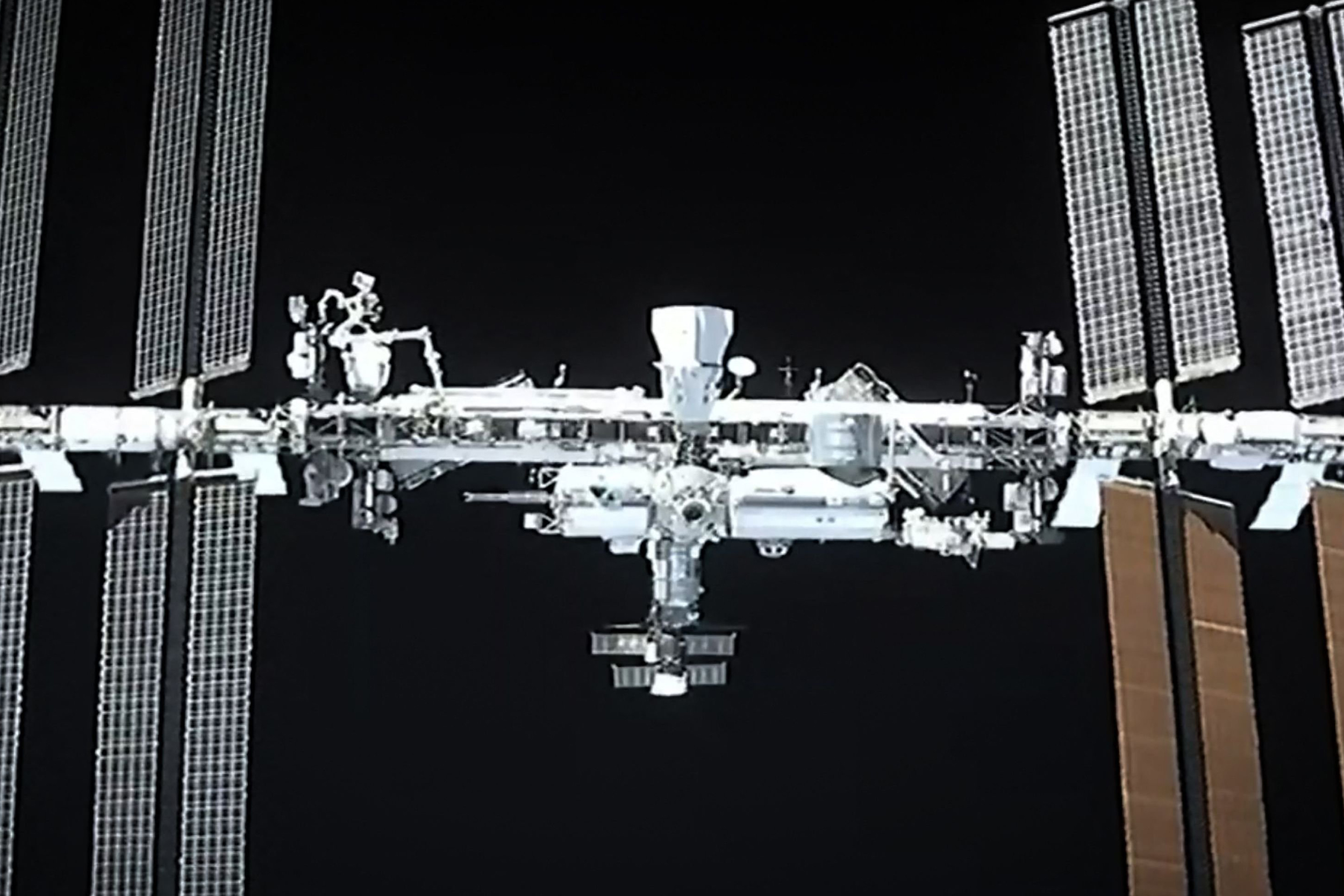 CAPE CANAVERAL, Fla. — NASA called off a spacewalk Tuesday because of menacing space junk that could puncture an astronaut’s suit or damage the International Space Station.

Two U.S. astronauts were set to replace a bad antenna outside of the space station. But late Monday night, Mission Control learned that a piece of orbiting debris might come dangerously close. There wasn’t enough time to assess the threat so station managers delayed the spacewalk until Thursday.

It’s the first time a spacewalk has been canceled because of threat from space junk.

The space station and its crew of seven have been at increased risk from space junk since Russia destroyed a satellite in a missile test two weeks ago.

It wasn’t immediately clear whether the object of concern was part of the Russian satellite wreckage. During a news conference Monday, NASA officials said the Nov. 15 missile test resulted in at least 1,700 satellite pieces big enough to track, and thousands more too small to be observed from the ground but still able to pierce a spacewalker’s suit.

NASA officials said astronauts Tom Marshburn and Kayla Barron faced a 7 percent greater risk of a spacewalk puncture because of the Russian-generated debris. But they said it was still within acceptable limits based on previous experience.

Marshburn and Barron arrived at the space station earlier this month.