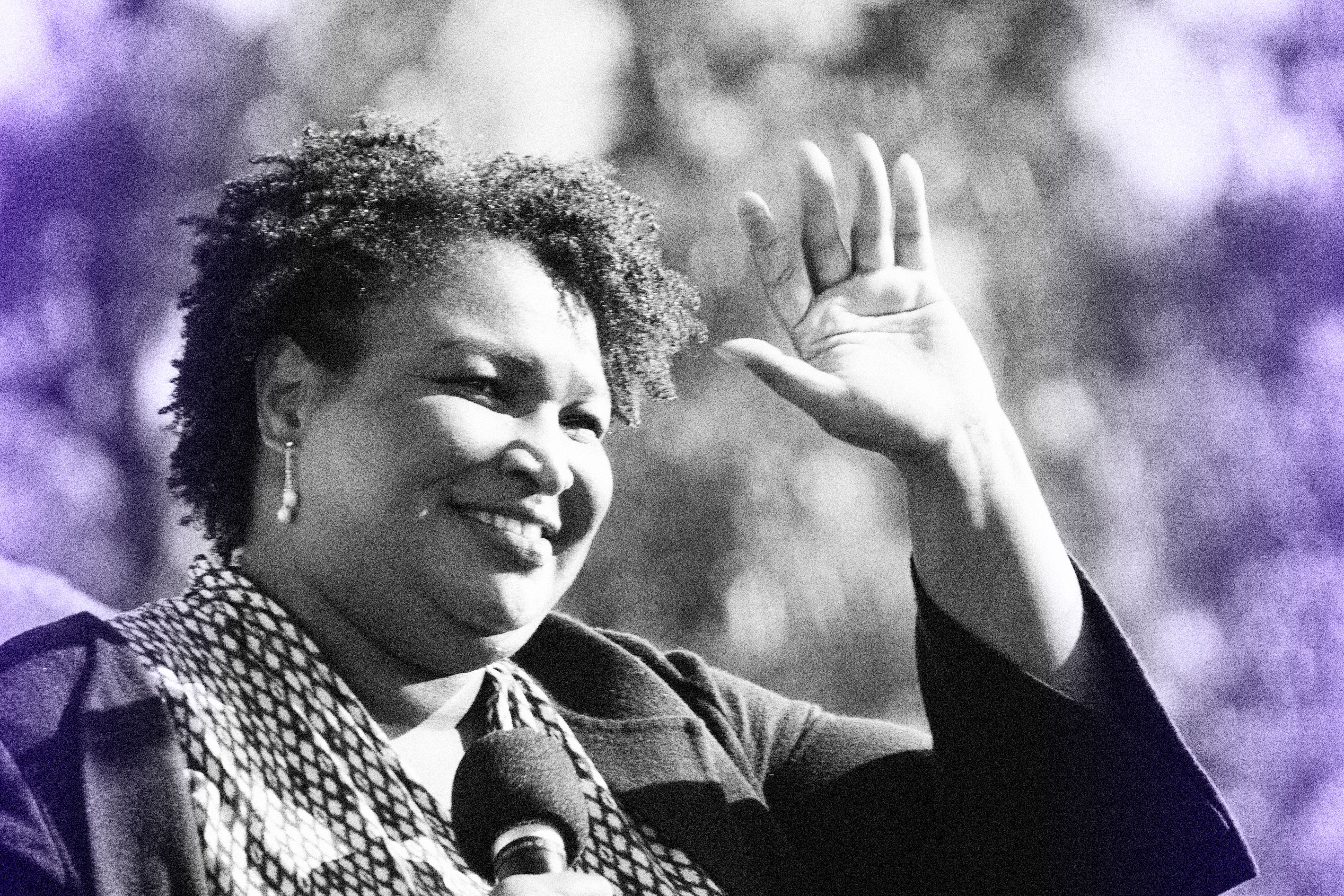 Stacey Abrams, the voting rights activist and former minority leader in the Georgia House of Representatives, announced Wednesday she’s launching another bid for the state’s governorship.

Republican Brian Kemp became Georgia’s governor in 2019 after beating Abrams in a controversial election, which was marred by allegations of voter suppression. But Abrams never left the public eye. After the election, she founded Fair Fight Action, an organization focused on combating voter suppression efforts that was key in helping Georgia elect two Democratic senators in runoff elections in January.

Her announcement video was a reminder to voters of all the advocacy she’s done since her first gubernatorial campaign, from helping Americans pay down more than $1 million in medical debt to raising millions to help finance small businesses.

Abrams is the candidate Democrats need to rally around in Georgia, and she’s the type of candidate Democrats across the country need to embrace, if they’re to have any hope of thwarting the GOP power grab — illiberal and otherwise — across the country. She has prioritized a major policy concern for Democrats in her years of voting rights activism, and she can do what many politicians can’t, be they Republican or Democrat: That is, provide a real reason for her to be in power.

Republicans don’t hesitate to reap the benefits of government when they can, but they cynically downplay and dismiss the role in improving the lives of others. They’re unwilling messengers to talk about the righteous powers of government.

Democrats — at least, many of the establishment Democrats with national profiles — often fail to paint a clear picture of what the party stands for in totality. They’re typically poor messengers to talk about the righteous powers of government.

Abrams doesn’t mince words — and I don’t mean that in the underhanded, “she has a lot of nerve” kind of way. I mean she literally does a better job than most at conveying a vision of what government can do and what people can do with government when they participate in the political process.

She is the perfect candidate to run against any of Georgia’s GOP nominees. But as Republicans decry the role of government in everything from health care to environmental protections, Abrams is the blueprint for the type of candidate — clear, justifiably self-confident and not easily shaken from her stances — that Democrats need to instill faith in government’s power to do good.

Yet another reason to spend less time on Facebook