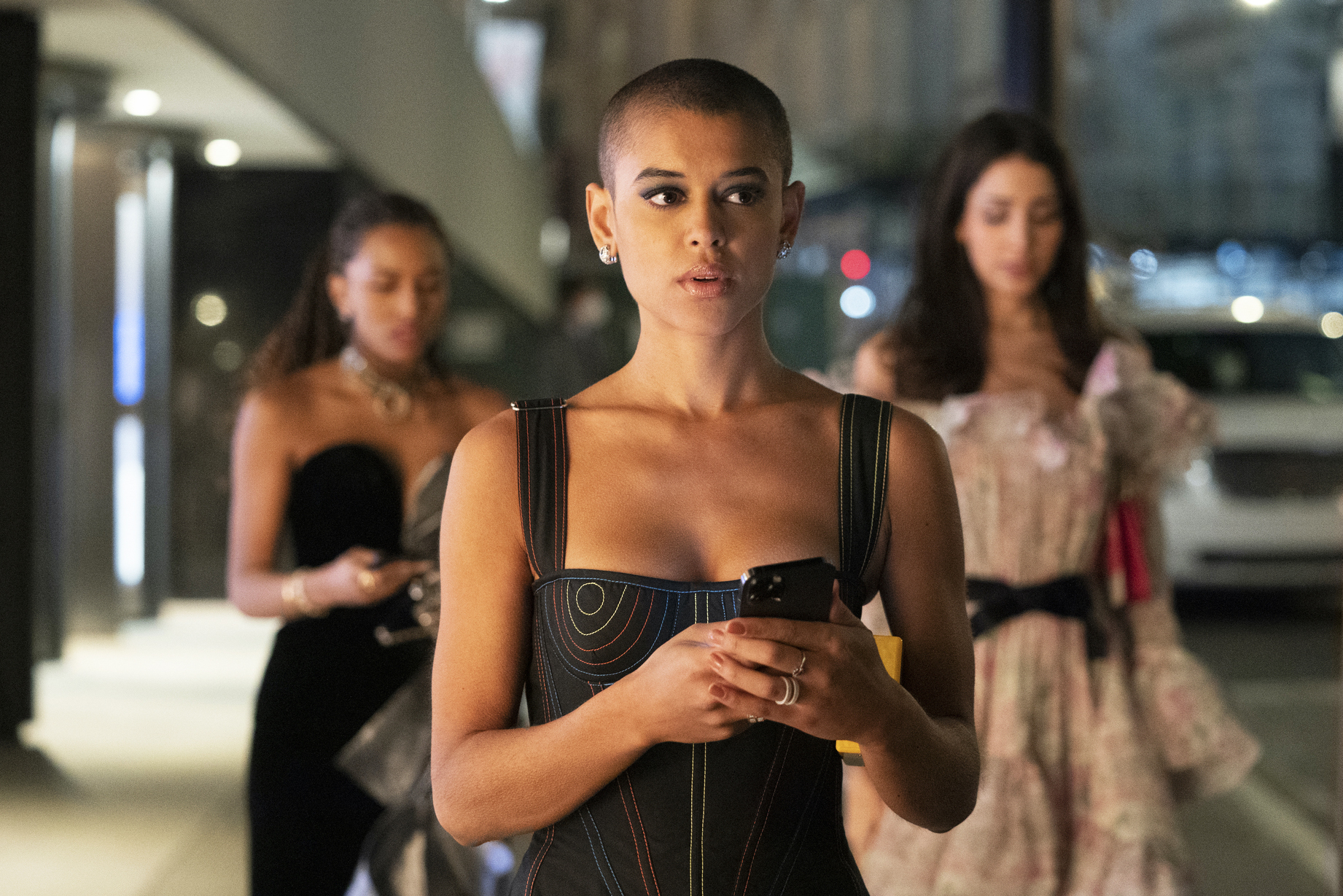 Jordan Alexander has learned a lot from her “Gossip Girl” character, Julien Calloway.

The 28-year-old actor plays one of the leads of the next generation of Constance Billard teens on the Upper East Side of New York City. Her character, Julien, is the queen bee, reminiscent of Blair Waldorf from the original series. She is a social media influencer with a famous dad whose life is upended with the arrival of her half sister, Zoya.

Like Julien, Alexander’s life was upended when she landed the role in the reboot, which returns Thursday for the second half of season one.

“It happened so fast,” Alexander told NBC News of the newfound fame. “They’re these huge milestones happening one after another. I’m shooting for a magazine, and then all of a sudden it’s like, I’m shooting for four. And it’s just like, ‘Oh, my gosh, a lot going on.'”

Luckily, she’s been able to handle that fame with grace — something her character is still learning.

“I pretty much do whatever I’m doing on social media, but I definitely try to be aware of how many more people are paying attention to it, just to make sure I’m putting out what I genuinely want to and what I want people to see,” Alexander, who has almost 150,000 followers on Instagram, said. “But I just try to take into consideration that not everybody is going to know who I am and what my intentions are, so just be very clear about that.”

Still, Alexander said she didn’t expect her life to necessarily mirror her character’s as much as it has.

“It felt really kind of, like, meta, because Julian is an influencer and these are things that I was playing for ‘Gossip Girl.’ And then all of a sudden, it started happening in my real life,” she said. “And so it was crazy — very, very, very crazy.”

Having more eyes on you is “a blessing and a curse,” she said.

Tony Lee is a producer for Stay Tuned and NBC News.