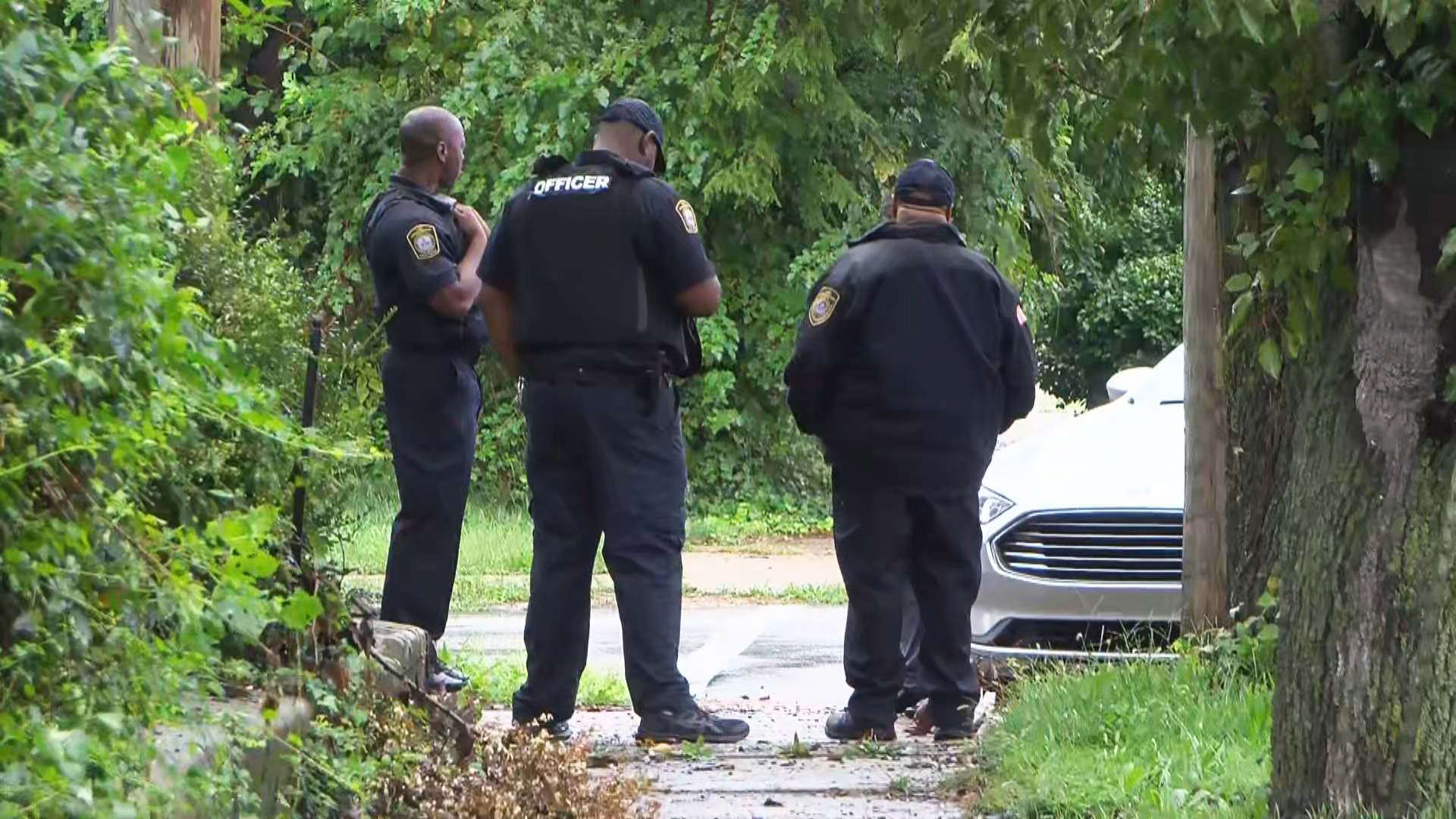 Two teenagers were shot, one fatally, while waiting for their school bus in Kentucky Wednesday morning, police said.

The students were waiting on a corner in the Russell neighborhood of Louisville for their bus around 6:30 a.m. when someone in a vehicle drove by and opened fire, according to the Louisville Metro Police Department.

One boy was pronounced dead at the hospital, while another suffered non-life-threatening injuries, police said. A girl treated on the scene for injuries was not shot, according to authorities. Their names were not released.

treated for non-life-threatening injuries at Kosair and a juvenile female was treated for minor injuries on scene. We are working with JCPS as this unfolds. Anyone with any information please call 574-LMPD, you can remain anonymous. #LMPD

Other people who were at the bus stop were not injured, police said. Investigators are asking for footage from cameras in the area as they search for a suspect.

Jefferson County Public Schools said the loss of a student was “devastating.”

“All of our hearts are breaking right now,” a spokesperson said.