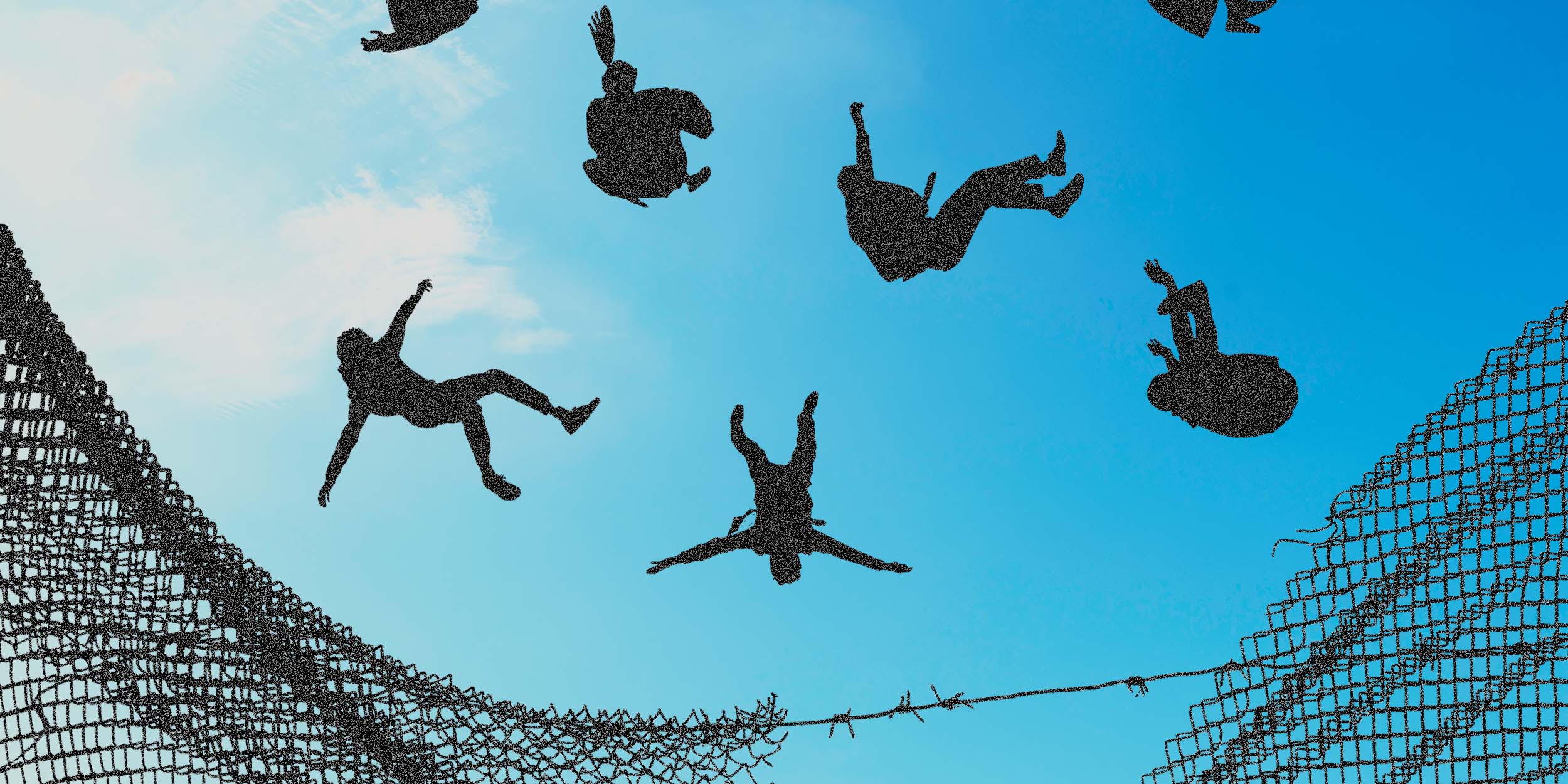 Over the past two years, upticks in some forms of crime in both Republican- and Democrat-led states have prompted some Americans to call for officials to pay more attention to public safety.

Many conservative politicians on both sides of the aisle have often responded with calls to hire more police, give police departments more money, and give police officers more latitude to inflict violence with impunity.

But as criminal justice reformers have noted for years, there’s a simpler, less oppressive answer. And yet again, we’re seeing data to support their claim.

A new study in the Quarterly Journal of Economics, published by the Oxford University Press, found that taking away Supplemental Security Income, broadly known as “welfare,” from young adults when they turn 18 greatly increases the chances they will face criminal charges later on in life. The SSI program provides monthly payments and adults and children based on their disability status and financial situation.

Welfare benefits can “manifest as reductions in criminal activity,” according to the study’s authors. “In fact, in the SSI context, cash welfare has a much larger discouragement effect on criminal activity than it does on formal work,” they wrote.

The study bolsters the view expressed by many social justice activists who say improving and expanding social welfare programs, and stemming inequality, is a more effective crime-fighting policy than throwing money at police departments. The study’s authors use Social Security Administration data and crime records to show that losing welfare payments at 18, on average, increases the number of criminal charges one receives over the next two decades by 20 percent.

At 18, some states reevaluate social security recipients to determine whether they should still receive the payments based on need.

Somewhat predictably, the study found that a majority of the crimes accounting for the increase are focused on generating income — like theft, burglary, fraud and forgery and prostitution.

The study even found that after two decades, the people who lose social security benefits at 18 are twice as likely to be charged with an income-generating crime than they were to maintain steady employment at $15,000 per year. In essence, the loss of supplemental income is devastating.

That truth aligns with progressive priorities and conventional wisdom. The Biden administration, for example, has offered numerous proposals to curb crime that include significant investments in social programs, as well. That’s an acknowledgment that the crises of crime and social marginalization are interwoven.

Unfortunately, Republicans have stood in the way of most of those proposals. After all, more social spending runs counter to their pseudo-conservative stance on fiscal policy, and their obsessively violent crime policy.

The Biden administration has also pushed for an extension of the child tax credit, which conservative lawmakers allowed to expire in March. As I wrote at the time, allowing the credits to expire was expected to drag millions of children into poverty, and we have enough data showing poverty is a major contributor to crime.

When it comes to actually preventing crime, the real answer isn’t hiring more cops and arming them to the gills. It’s investing in people to steer them away from having to encounter the cop in the first place.