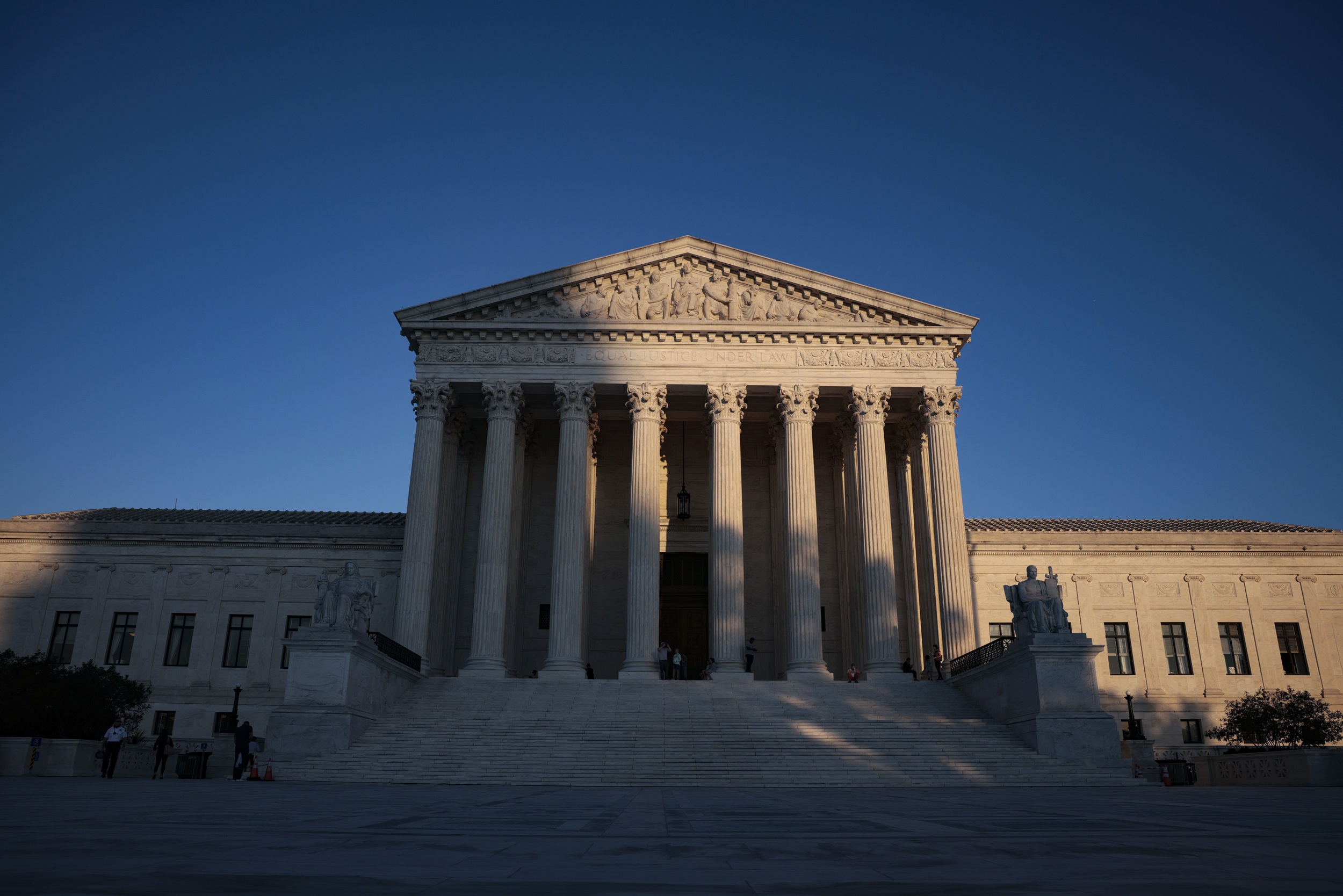 For the second time in four months, the U.S. Supreme Court has weighed in on Texas’ six-week abortion ban. As was true the first time, the justices’ approach is a little complicated. NBC News reported this morning:

The Supreme Court ruled Friday that a lawsuit by abortion providers challenging Texas’ near-total ban on the procedure can move forward, a victory for opponents of the law…. The justices did not decide whether the law violates the Constitution, an issue that was not presented in the case.

Some context is probably in order. As we’ve discussed, unlike the usual abortion bans approved by GOP policymakers, Texas Republicans tried to shield their ban by shifting enforcement of the law from the state to ordinary citizens.

The result is effectively a vigilante system: If some random person learns that a Texan had an abortion after six weeks of pregnancy — before many women even know they are pregnant — he could file suit against the physician who performed the procedure. And the nurse who was in the room. And the friend who drove the woman to the health clinic. And the family member who gave the woman some money to help pay for the trip.

According to the Lone Star State’s abortion ban, a random person, effectively deputized by Texas Republicans, could sue any of these people for $10,000 — plus attorneys’ fees — turning anti-abortion activists into bounty hunters.

The goal was to create a legal barrier of sorts: Texas would have the courts believe that since the state isn’t directly responsible for enforcing the law, Texas can’t be sued for having created the law, even if it’s plainly at odds with existing precedent. In fact, some have suggested that the law can’t be challenged at all, since it only empowers private citizens and not the state.

It’s this question that the U.S. Supreme Court helped resolve today: In Whole Women’s Health v. Jackson, the justices concluded that opponents of the law can, in fact, challenge it in court. For critics of Texas’ abortion ban, that certainly looks like a step in the right direction.

But at its core, this is a procedural step, not a ruling on the merits. The justices didn’t say Texas’ law is unconstitutional; they said the law can be challenged in court.

What’s more, while those legal challenges proceed, the justices said the state abortion ban can remain in effect — just as they ruled when the case first reached the high court in September.

Finally, with the Republican-appointed justices likely to overturn Roe v. Wade in the coming months, there’s no reason to assume that those challenging the state law will succeed when testing S.B. 8 on its merits.

I don’t doubt that proponents of Texas’ abortion ban would’ve preferred to see the Supreme Court rule the other way this morning, and say the law can’t be challenged in court, but all things considered, those same proponents are likely optimistic about their chances of prevailing in the overall legal fight.