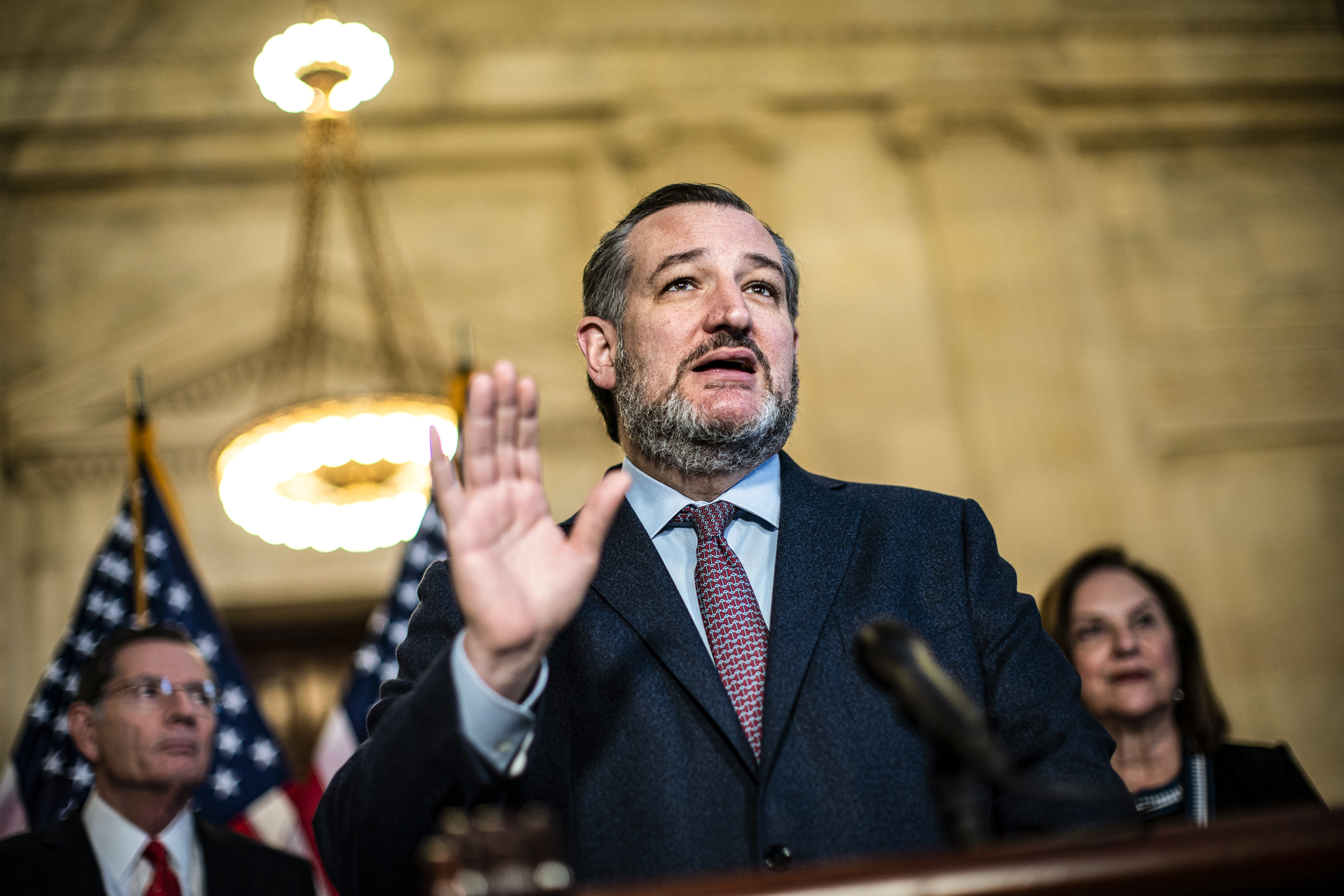 WASHINGTON — The Supreme Court on Wednesday will take up a challenge brought by Republican Sen. Ted Cruz of Texas to a law governing candidates like him who loan large amounts of money to their own political campaigns.

Under the 2002 federal law, candidates can receive repayment of up to $250,000 from the pool of contributions made to their campaigns after an election. Cruz loaned his re-election campaign $260,000 in the 2018 fight against his Democratic challenger, then-U.S. Rep. Beto O’Rourke, intentionally going above the limit in order to trigger a legal challenge.

In one sense, the case is a technical and narrow one, involving candidates who have the ability to loan their own campaigns large amounts of money. But it could be an important test of how much concern the Supreme Court has about limiting opportunities for corruption in politics.

Defending the law, the Department of Justice told the Supreme Court that it helps prevent actual corruption and the appearance of it because, unlike routine contributions, money given to a campaign to repay a candidate’s debt adds to the recipient’s personal wealth.

A contributor who gives money to a campaign after the election is more likely expecting some political favor or acting out of fear of retaliation, the government said.

“A payment that directly compensates a candidate — like a post-election contribution to repay a candidate’s personal loan — is effectively a gift, and raises all of the same obvious corruption concerns associated with gifts to officeholders,” he said in a friend of the court brief supporting the government.

Cruz said in his written briefs that the law restricts his right “to spend his own money advocating his own election.” He said the limit isn’t needed because federal law already caps the amount anyone can contribute.

Senate Minority Leader Mitch McConnell, a consistent opponent of the restrictions in the 2002 federal law, filed a brief supporting Cruz.

“The limit means a candidate might not recoup amounts in excess of $250,000; thus the limit chills core political speech, especially speech by unknown challengers who need to spend more to be heard,” the Kentucky Republican said.

The court will issue a decision by late June.