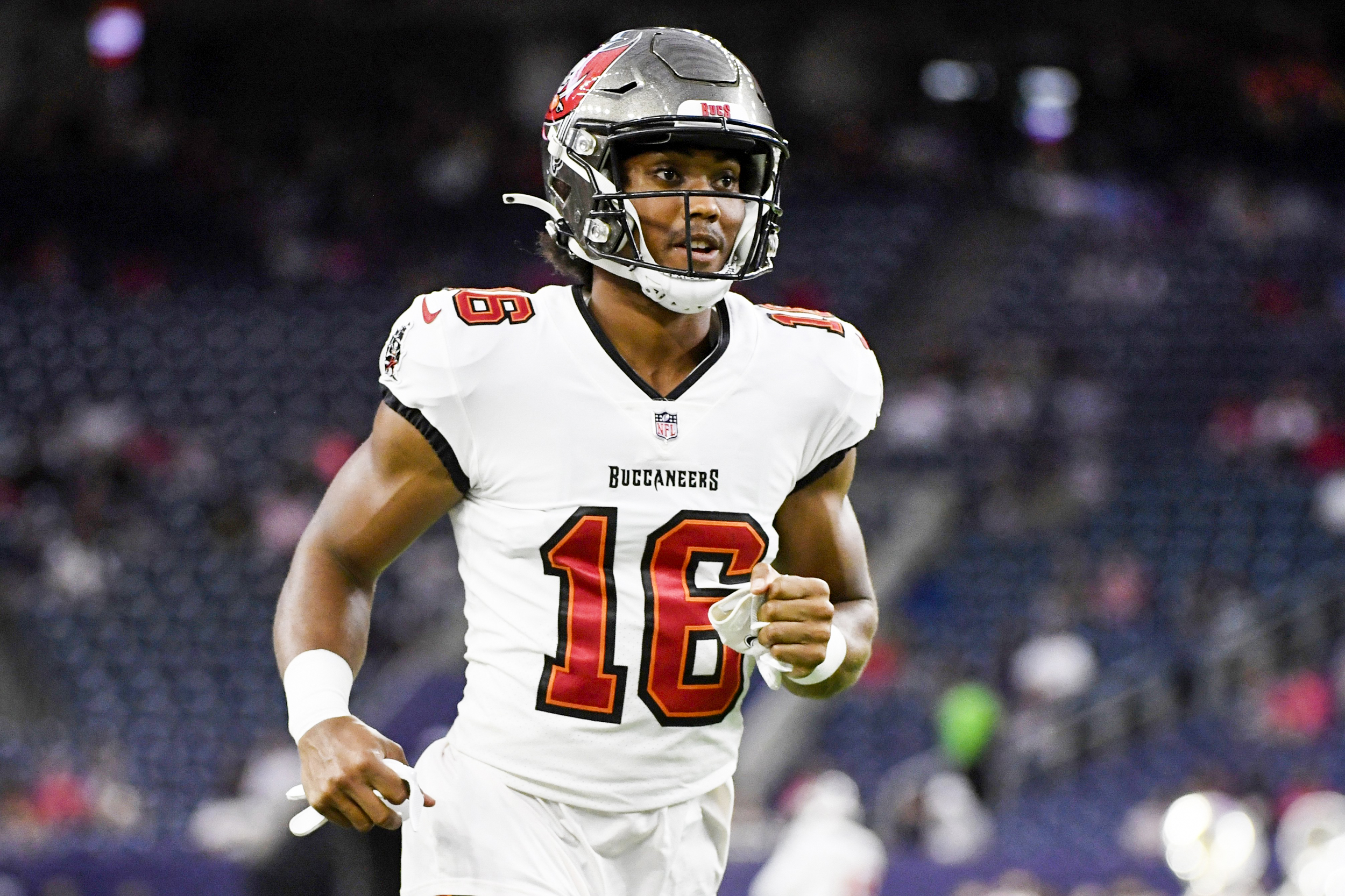 A Tampa Bay Buccaneers wide receiver was arrested on a DUI charge over the Memorial Day weekend.

Officers pulled over Travis Zion Jonsen, 25, after observing his erratic driving, which included excessive speed, straddling lane markers and weaving, according to the Tampa Police Department. Jonsen then exhibited “several clues of impairment” and was arrested, authorities said.

He refused to provide officers with a breath sample, according to police.

Inmate records from Hillsborough County show that Jonsen was booked just before 5 a.m. Monday morning and released on a $500 cash bond at 11:47 a.m. that same day.

Jonsen was signed to the Buccaneers with nine other players last September to be on the team’s practice squad, the team said at the time.

The Buccaneers did not immediately respond to a request for comment. It was unclear Tuesday if Jonsen had retained an attorney.