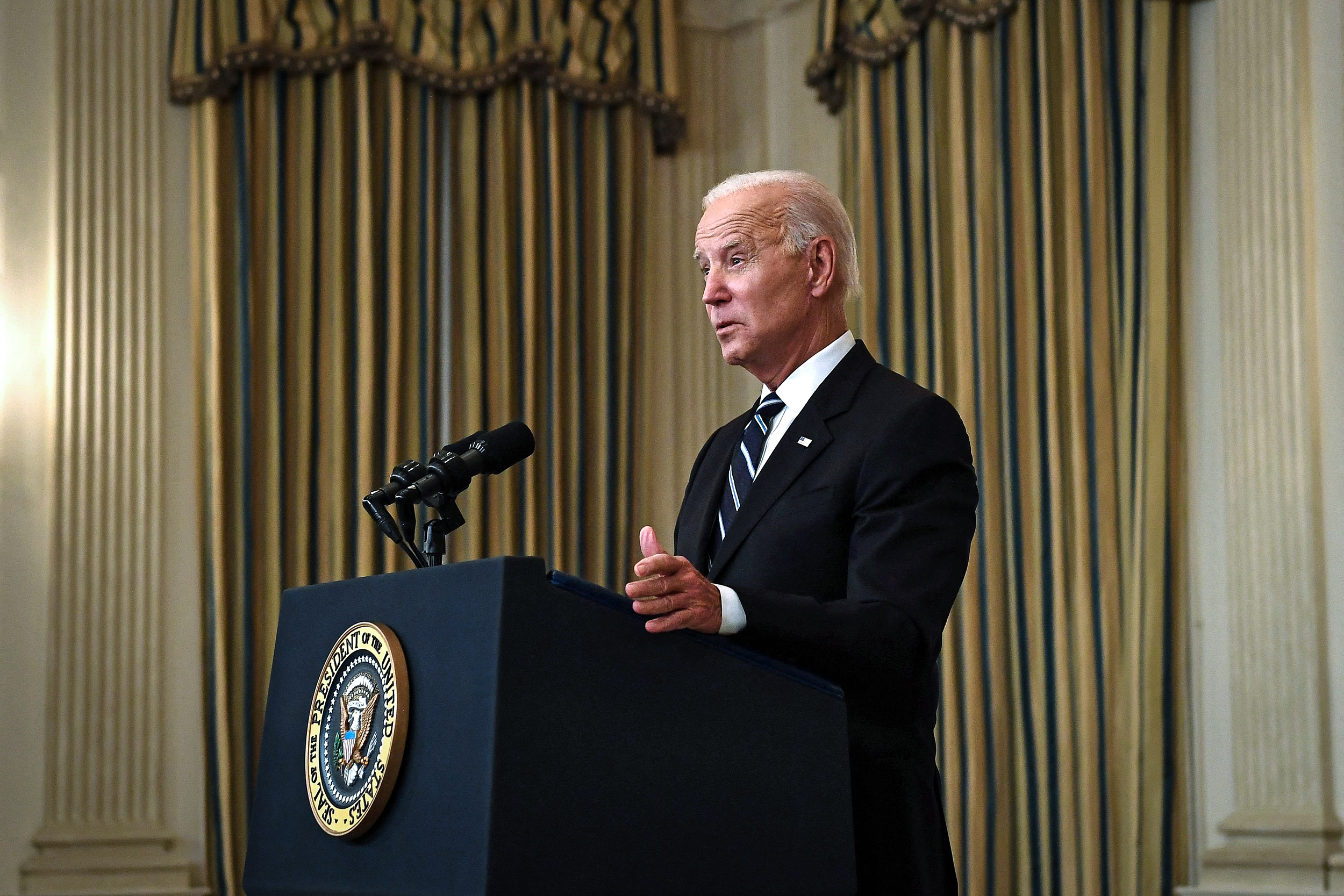 A couple of weeks ago, after President Joe Biden unveiled an ambitious new policy on Covid-19 vaccinations, Republicans were predictably outraged. What was surprising, however, was the degree to which GOP officials accused the White House of trying to “distract” the public.

The day after the presidential announcement, Arkansas Sen. Tom Cotton, for example, argued that Biden issued a new policy “because his poll numbers are down.” Similarly, Nebraska Sen. Ben Sasse said the Democrat was simply trying to “distract from his shameful, incompetent Afghanistan exit.”

Soon after, Iowa Sen. Joni Ernst made her own contribution to the partisan push, telling Fox News the White House’s policy on vaccines “is a diversion, away from 9/11. And away from the 20th anniversary, and away from the debacle that was his Afghanistan withdrawal.”

Over the weekend, Mississippi Gov. Tate Reeves became the latest Republican to peddle this strange GOP talking point during an interview on CNN:

“[Biden] wants to change the political narrative away from Afghanistan and away from the other issues that are driving his poll numbers into the ground and focus on anything, particularly a political fight, other than those issues.”

Jake Tapper added a moment later, “Well, I mean, the virus has killed more than 660,000 Americans.”

It was the appropriate response.

The whole line of attack is baffling, even by contemporary standards. At face value, the president is taking aggressive steps to help end a deadly pandemic. He’s doing so in order to, among other things, save lives, help the country return to some kind of normalcy, and position the economy for a robust recovery.

Republicans would have the public believe, however, that this is all just a ruse. Sure, it looks like Biden is trying to end the pandemic, the argument goes, but that’s only because he doesn’t want Americans focusing on the end of the war in Afghanistan.

Reality is far simpler. We know the president has been focused on ending the pandemic since his first day in office for reasons that have nothing to do Afghanistan. We also know that Biden’s decision to withdraw U.S. troops and end the longest war in our history was, and is, quite popular.

We even know that some of the initial condemnations of the White House’s difficult withdrawal are being reassessed and seen in a new light with the benefit of hindsight.

And yet, here we are, watching one Republican after another make the case that Biden’s vaccination push is really part of a public-relations strategy, intended to change a “political narrative.”

If the GOP wants to make the case against an ambitious vaccinations policy, the party will have to do better than this.