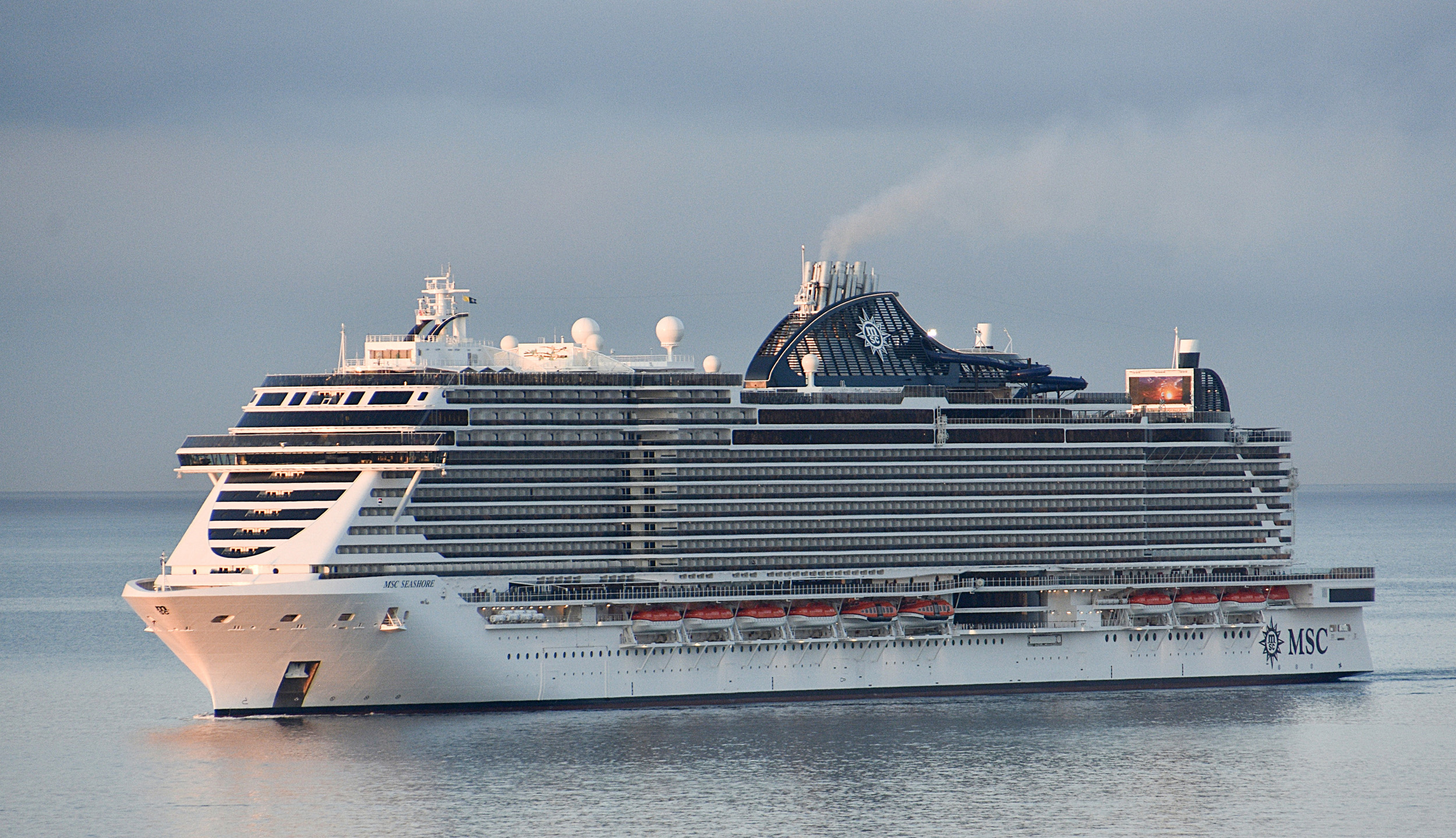 A teenager aboard a cruise ship plunged to his death last week, prompting an investigation by the Miami-Dade police.

His death happened at around 7:30 p.m. ET last Wednesday on board the MSC Seashore as the ship was returning from a five-day trip to the Caribbean, according to MSC Cruises, the cruise line that runs the MSC Seashore.

MSC Cruises did not identify the individual, describing him only as a young man who was traveling with his family. It said in a statement that he “appears to have died of suicide.”

“Our team immediately notified authorities and our care team assisted the young man’s family on board,” the statement said. “All of us at MSC Cruises are heartbroken. The family remains in our thoughts and prayers.”

In chaotic videos posted to social media by passengers following the incident, a “man overboard” alarm can be heard over the loudspeaker, although police said their investigation later revealed that the death happened on board.

“Once the vessel came into the port, they responded to a deceased person on the ship,” Thomas said.

An investigation is underway to determine the exact cause of death, he added.