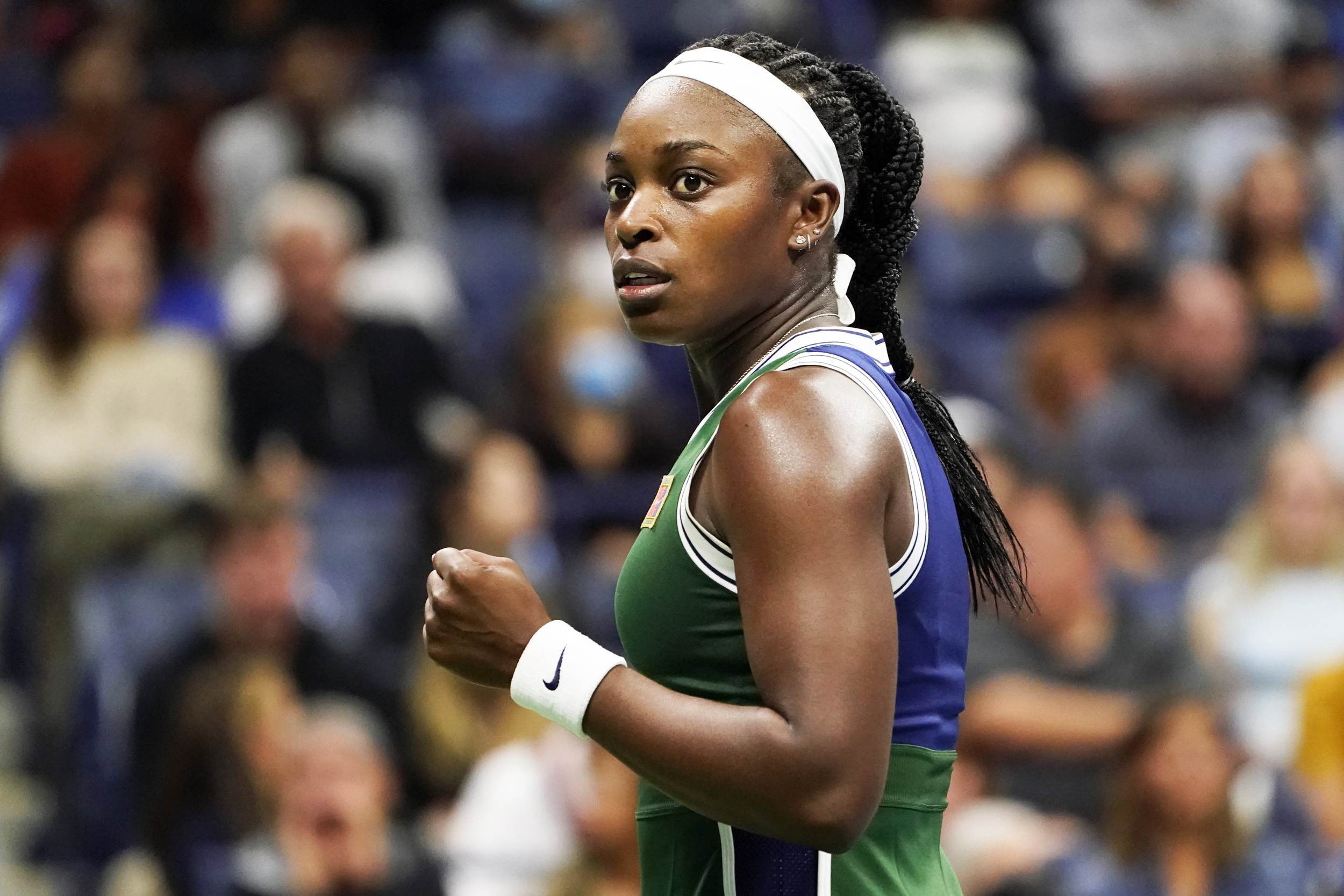 Tennis star Sloane Stephens shared horrific messages threatening rape and other physical harm on Saturday after losing to Angelique Kerber on Friday during the U.S. Open.

“This type of hate is so exhausting and never ending,” Stephens wrote on her Instagram story. “This isn’t talked about enough but it really freaking sucks.”

On Saturday, Stephens posted to her Instagram story saying she had received more than 2,000 abusive messages from strangers following her loss on Friday.

“It’s so hard to read messages like these, but I’ll post a few so you guys can see what it’s like after a loss,” Stephens wrote.

She then shared screenshots of some of the harassment she endured, which included foul language and threats of physical violence.

“How about less time posing for pictures like a f—— s— and more time practicing you f—— c—. U can’t win his serve to save your f—— life you dirty w—-,” one message read.

She also shared screenshots of a slew of racist comments on her posts, which included a monkey emoji and clown emoji commented on her images.

“I promise to find you and destroy your legs so hard that you can’t walk anymore @sloanestephens,” another message read. “I hope you enjoyed your last moments on court today.”

Stephens went on to say she was choosing positive energy over negative energy and also shared positive messages she received from her supporters.

“I’m happy to have people in my corner who support me. I’m choosing positive vibes over negative ones. I choose to show you guys happiness on here but it’s not always smiles and roses,” Stephens wrote.