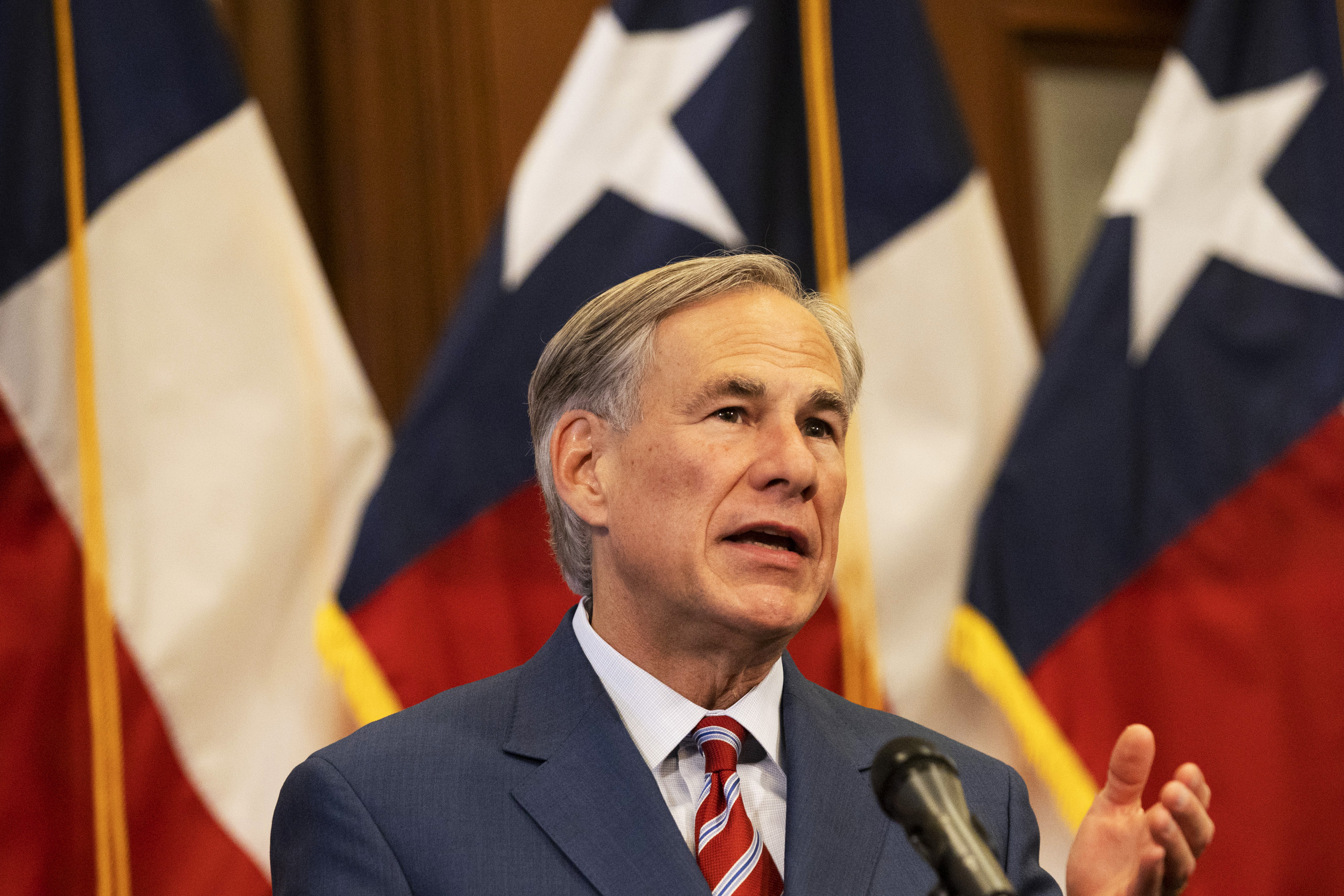 It was about a month ago, as the Covid-19 crisis in the Lone Star State intensified, that Texas Gov. Greg Abbott issued a controversial order. According to the Republican governor, no governmental entity could require people to get a vaccine that had been approved “under an emergency use authorization.”

For several months, Americans have had access to three vaccines, each of which were deemed safe and effective by the Food and Drug Administration. But as part of the FDA’s approval process, each of the vaccines had been given “emergency use authorization” while the longer review was still underway. For Abbott, this distinction was apparently important enough for him to include it in his statewide policy.

This week, of course, the FDA formally granted full approval to Pfizer-BioNTech’s two-dose vaccine, which on the surface, appeared to open the door to new requirements, since the governor’s policy no longer applied. And so, as The Texas Tribune reported, Abbott issued a new order.

Gov. Greg Abbott on Wednesday announced an executive order banning Covid-19 vaccine mandates regardless of a vaccine’s approval status with the U.S. Food and Drug Administration. … Abbott’s latest order is simple, saying “no governmental entity can compel any individual to receive a Covid-19 vaccine.”

It’s worth noting for context that the public health crisis in Texas continues to intensify. Not only are daily infection rates alarmingly high, but hospitalizations and Covid fatalities statewide are getting worse.

Given these conditions, it’s tempting to assume the governor would rescind his previous order, especially since it was so careful to focus specifically on vaccines that received emergency use authorizations. Instead, Abbott replaced it with an order that went further in the wrong direction.

The move brings Texas in line with Florida, where, as The New York Times reported late yesterday, the coronavirus crisis is now worse “than at any previous point in the pandemic.”

Maybe now would be a good time to look at reports like this in a new way.

Reading about Abbott’s order yesterday, I was reminded of a movie. In 1999, “Office Space” was released, and it eventually became a bit of a cult classic. If you’ve never seen it, I’m not giving away anything important when I mention that partway through the film, a corporate manager named Bill Lumbergh puts up a soul-crushing banner in the middle of the workplace that reads, “Is This Good for the Company?”

Lumbergh then encourages employees to ponder this question with “every decision you make.”

I’m tempted to borrow the idea and hang a similar banner in governors’ offices, but my sign would read, “Is This Good for Covid-19?” Governors should ponder this question with every decision they make — and ideally, if the answer is yes, and what they’re about to do is good for the virus, they would do the opposite.