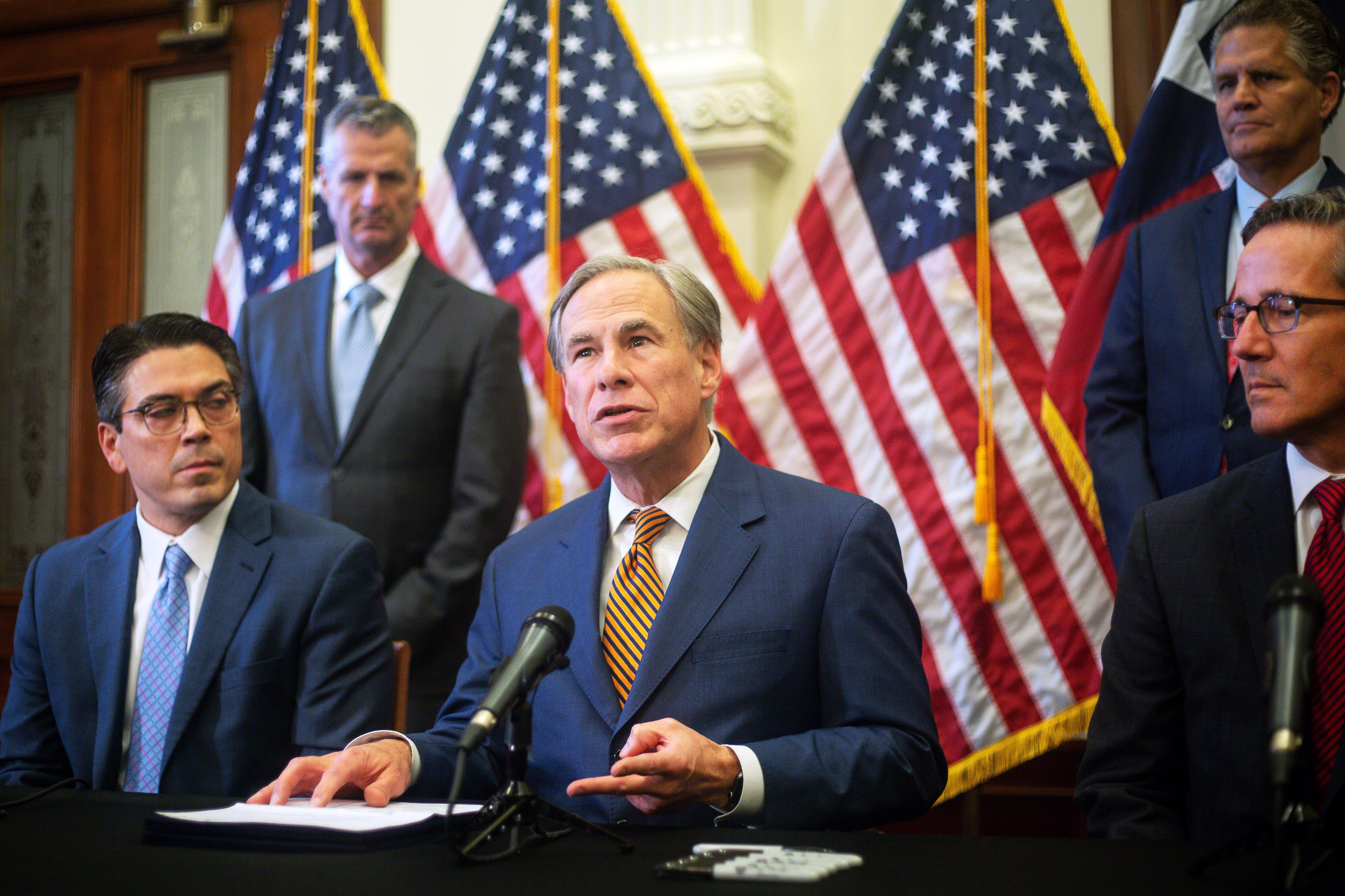 Texas’s sweeping abortion ban is unusual in important ways. The state law, which was given the green light last week by five conservative Supreme Court justices, not only bans abortions after six weeks of pregnancy — a time frame in which many women don’t even know they’re pregnant — it also turns enforcement over to private citizens, creating bounty incentives for abortion opponents.

But the problems don’t end there. Making matters worse, Texas’s new abortion policy does not make any exceptions for women who are impregnated by rapists.

Asked specifically whether the state’s abortion law would force rape victims to give birth, the governor replied, “It doesn’t require that at all, obviously. It provides at least six weeks for a person to get an abortion.”

That’s true, but as Abbott really ought to know, many women don’t know they’re pregnant after six weeks. People don’t terminate unwanted pregnancies unless they know they need to.

But the Texas Republican didn’t stop there.

“Let’s be clear: Rape is a crime,” Abbott said. “And Texas will work tirelessly to make sure that we eliminate all rapists from the streets of Texas by aggressively going out and arresting them and prosecuting them and getting them off the streets.”

A video from the event shows the governor’s allies applauding the comments, as if the governor had made a compelling point.

Reality suggests otherwise. First, while “eliminating all rapists” is certainly a worthwhile goal, it’s not an especially realistic one. If it were within the power of the state to simply prevent all rapists’ attacks, and charge every attacker, this would’ve already happened a long time ago.

Second, prosecuting rapists isn’t the same thing as preventing rapes. Obviously, it’s important to hold felons accountable for their crimes, but doing so won’t change the fact that some women will still be impregnated by their attackers, and ensuring women have the legal right to terminate that unwanted pregnancy is still critically important.

But let’s also not lose sight of the calendar: Abbott signed Texas’s abortion ban in May. It’s been the subject of intense debate for months, culminating in intense national scrutiny last week after federal courts allowed the state law to take effect.

In other words, the governor has had ample time to prepare a defense of the abortion ban he signed into law and craft answers to difficult questions.

Abbott’s rhetoric yesterday suggests his efforts to come up with a compelling defense have failed — reinforcing the fact that Texas’s abortion ban is simply indefensible.