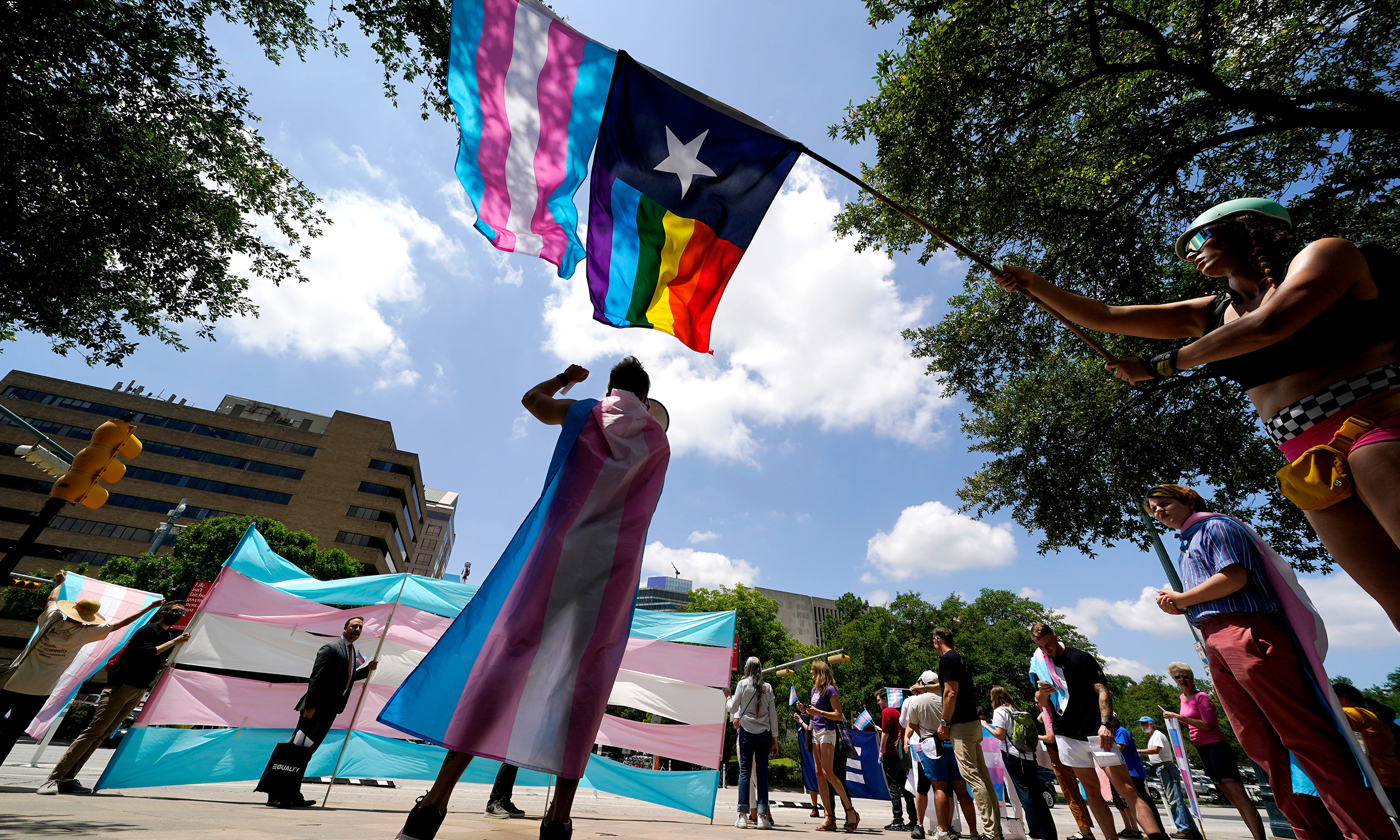 The Texas Legislature on Wednesday heard public testimony on House Bill 25, a draconian measure that targets transgender athletes. If enacted, the legislation would ban trans students in Texas public schools from competing on sports teams that align with their gender identity, as opposed to the sex they were assigned at birth.

The discriminatory bill is part of a broader effort by Republicans across the country to purge trans athletes from sports. By February, conservative legislators had introduced more anti-trans bills than all of last year. Texas alone has considered more than 50 anti-trans bills since January, according to NBC News. And the coordinated attack has continued throughout this year, in states such as Mississippi, Idaho and elsewhere.

“Trans kids are not decimating their cisgender peers in sports. That’s not a real thing that’s happening.”

“The facts of the matter are that trans kids are not decimating their cisgender peers in sports,” he told me last week. “That’s not a real thing that’s happening.”

Evidence appears to support his claim. In reality, LGBTQ children participate in sports at a lower rate than that of the broader youth population in the United States. Nearly 1 in 3 LGBTQ children play organized sports, which is lower than the national average by roughly 20 percentage points, according to a survey conducted earlier this year by The Trevor Project, a nonprofit group focused on suicide prevention among LGBTQ youth.

What’s more, trans children suffer disproportionately high rates of anxiety, depression and suicide, according to research from the Association for Child and Adolescent Mental Health. These are hindrances to athletic success — not boosters.

Trans children and their parents told the Transgender Education Network of Texas they’ve experienced some of the “worst bullying” in their lifetimes amid this year’s anti-trans push, Schelling said. Reported incidents include harassment and being intentionally misgendered, pushing some trans children and their families to flee Texas.

Schelling’s organization has helped coordinate protests and witness testimony on anti-trans bills throughout Texas’ special legislative session, which Gov. Greg Abbott, a Republican, called in August to address H.B. 25 and a host of other conservative priorities. The group’s advocacy for trans athletes focuses largely on “dismantling a pack of lies that’s been shopped around” by conservative politicians like Abbott, he said.

Proponents of anti-trans bills are “continuing to have a conversation that dehumanizes trans kids across the board,” he said.

Testimony on H.B. 25 was expected to continue through Wednesday night and potentially into Thursday morning. If the bill passes in the House — which Texas House Speaker Dade Phelan, a Republican, has said is likely to happen — then it will be sent back to the Senate for markups and deliberation before heading to Abbott’s desk.

In defiance of scientific evidence, Republicans in Texas are preparing to take a historic step toward repressing trans rights for young people. And they may have the votes to do it.