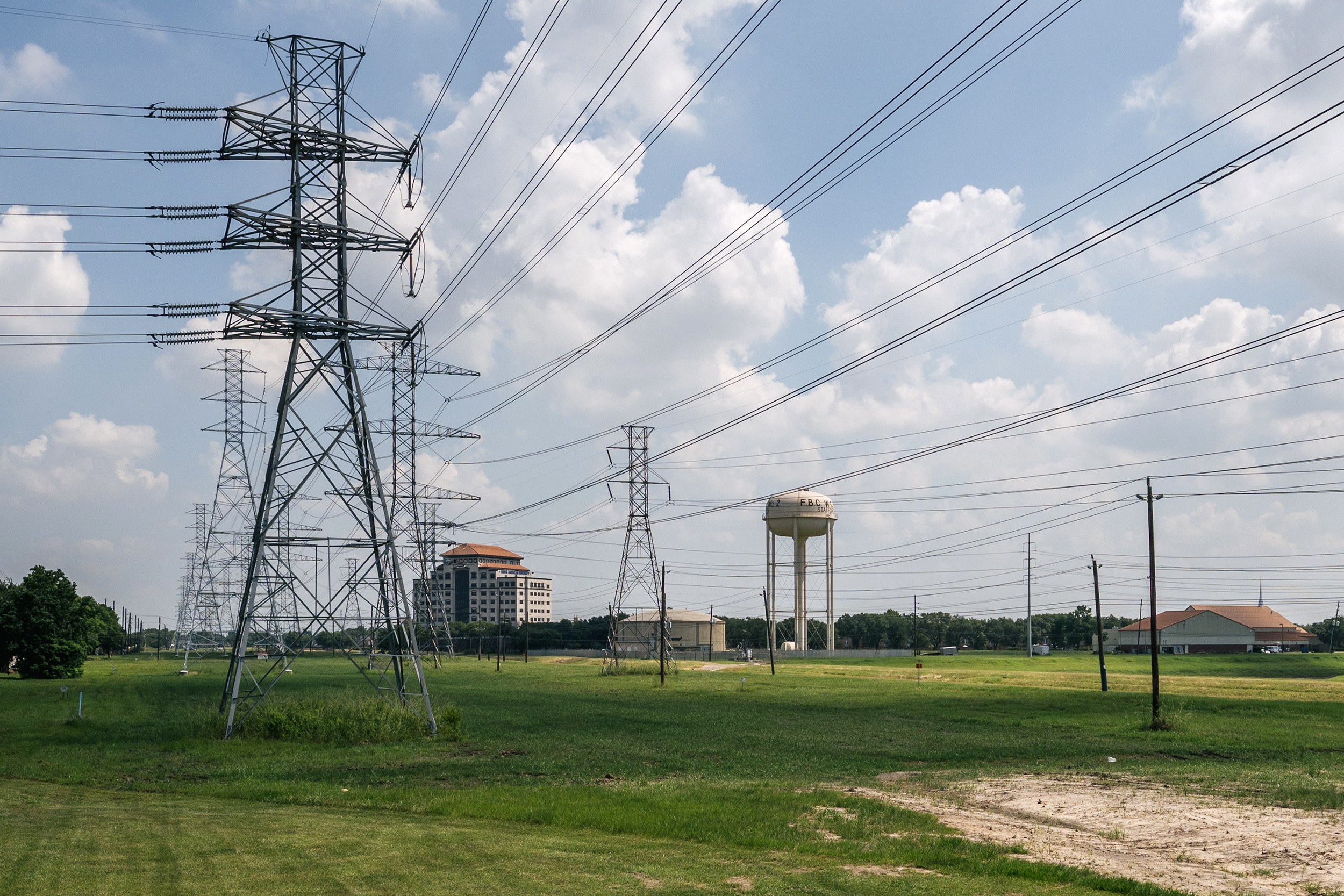 Brad Jones, CEO of the Electric Reliability Council of Texas, said in a statement that the company had lost roughly 2,900 megawatts of electricity — or enough to power nearly 600,000 homes, the Texas Tribune reported.

Jones referenced the unseasonably hot weather, saying it was driving the demand for power across the state. Temperatures approaching 100 degrees were forecast from Austin to Dallas over the weekend and into next week.

Jones did not say why the plants went offline, and a spokesperson did not respond to a request for comment Friday evening.

The executive asked customers to set their thermostats to 78 degrees and avoid using large appliances in the afternoon and early evening.

The company blamed frozen equipment in an event that left more than 200 people dead, many from carbon monoxide poisoning as they tried to stay warm. Others froze to death.

The company’s CEO was fired and six board members — including the chairwoman and chairman — resigned.

State lawmakers responded with a raft of legislation aimed at making the grid more resilient to a brutal winter storm.

Nearly a year later, an investigation by NBC News and the Texas Tribune found that the grid remained vulnerable, with new regulations allowing companies to avoid the improvements.