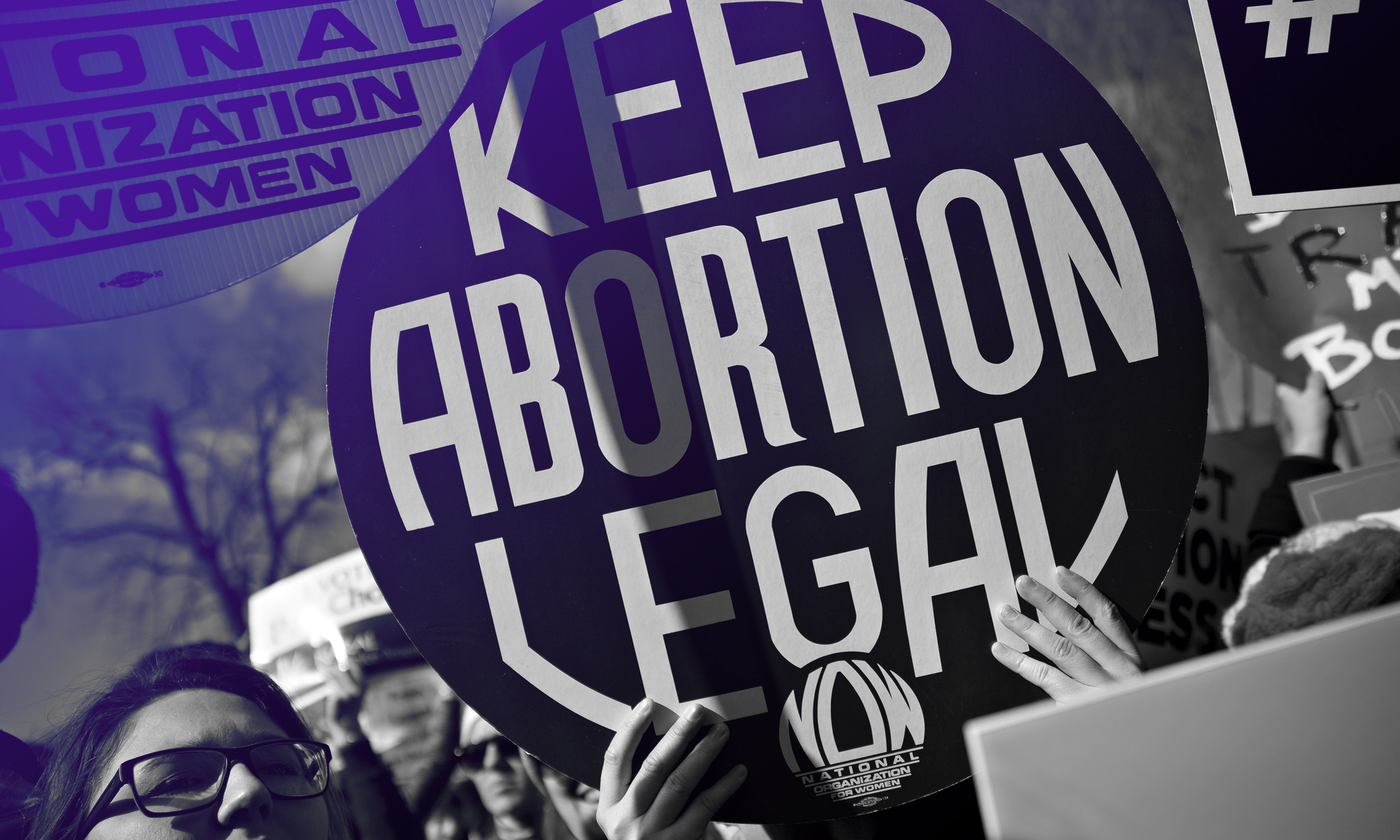 The past six weeks in Texas have been hellish for pregnant women seeking abortions.

The decision by a federal judge in Austin on Wednesday night to pause enforcement of Texas’ ultrarestrictive anti-abortion law, S.B. 8, offered them a reprieve — if only temporary.

The conservative-tilted U.S. Supreme Court is planning to hear arguments in December about a separate restrictive abortion law in Mississippi, which activists fear could lead to the overturning of Roe v. Wade. Though the ruling in Texas is welcome, the inevitability of an appeal seeking to overturn that decision and the looming Mississippi case are casting a pall on the latest news.

It’s uncertain whether abortions will pick up again in the state, given the consequences providers could face if the law is reinstated. And the measured reactions from defenders of reproductive rights signal they know what we all know: There’s still a storm on the horizon.

Take the White House’s reaction, for example. Press secretary Jen Psaki released a statement Wednesday calling the ruling “an important step forward toward restoring the constitutional rights of women across the state of Texas.” But, she said, “the fight has only just begun, both in Texas and in many states across this country where women’s rights are currently under attack.”

The American Civil Liberties Union of Texas issued a similar response: “This fight is far from over, and we’re ready to do everything we can to make sure every person can get the abortion care they need regardless of where they live or how much they make.”

And Planned Parenthood vowed to “continue fighting this ban in court, until we are certain that Texans’ ability to access abortion is protected.”

U.S. District Judge Robert Pitman’s thorough, 113-page opinion carefully detailed his legal opposition to the Texas bill, writing that his court would “not sanction one more day of this offensive deprivation of such an important right.”

In contrast, when the Supreme Court declined to block the Texas law in August, it issued an unsigned, one paragraph statement that could have been scribbled on the back of a napkin.

With regard to abortion, there are two tracks America could travel down in the months ahead. Despite Wednesday’s news, there’s no guarantee we’re heading toward a pleasant conclusion.

AT&T has been a sugar daddy for right-wing extremists