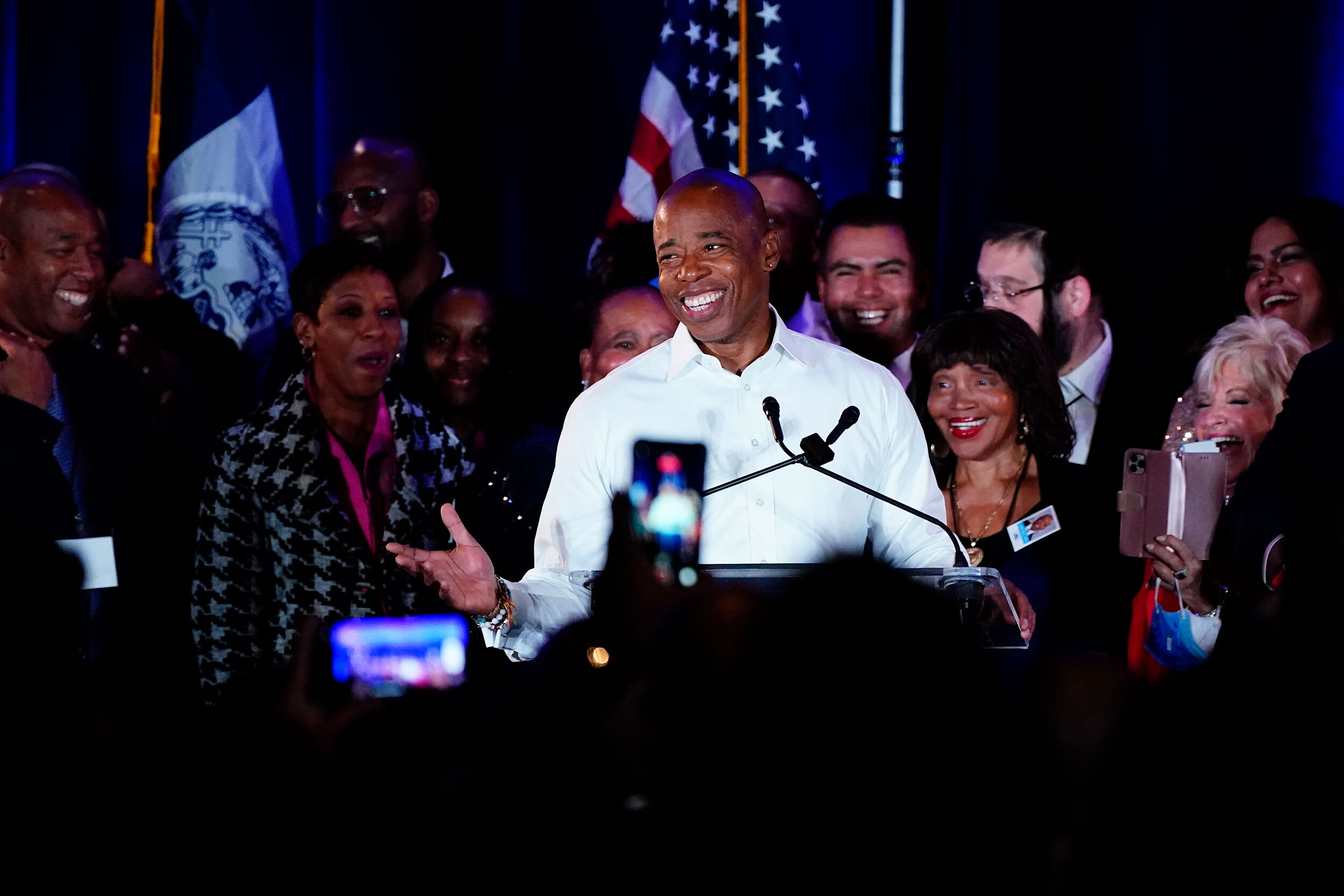 The Virginia gubernatorial election has dominated national political news this week, but Glenn Youngkin’s victory and the largely white, conservative backlash across the country to lesson plans about inequality are just one piece of the story. In fact, Tuesday’s results saw several Democratic candidates making history as the first of their race or ethnicity to hold key offices at the local level.

Taken together, the results paint a fascinating picture of a fractured nation: Black and brown candidates coming into power as the conservative movement — including its base, prospective candidates and media — continue to push rhetoric condemning diversity and lessons about its value.

Multiple cities elected history-making mayors. In Boston, City Council member Michelle Wu, the daughter of Taiwanese immigrants, became the first person of color and the first woman to be elected the city’s mayor.

“We’re ready to be a Boston that doesn’t push people out but welcomes all who call our city home,” Wu said in her victory speech Tuesday.

These candidates aren’t all cut from the same Democratic cloth: Ideologically, they represent various factions of the party. (I don’t suspect Adams and Wu will pursue the same policies around policing, for example.)

Black and brown people are obtaining political power that, in turn, feeds white resentment and irrational fears of displacement.

All of these Democratic victories counteract the prevailing narrative that a formidable, GOP-led, predominantly white backlash to discussions about race is the grand takeaway from Tuesday’s elections. The reality is more complex.

My view — and it’s certainly not just mine — is we’re seeing a Reconstruction-esque movement in American politics: Black and brown people are obtaining political power that, in turn, feeds white resentment and irrational fears of displacement.

The post-Civil War Reconstruction Act of 1867 provided a pathway to suffrage for many Black people, and, newly enfranchised, many of them pursued elected positions themselves. During Reconstruction, between 1865 and 1877, more than 2,000 Black people held public office. That period was followed by an era of violent, anti-Black, government-backed oppression known as Redemption.

When I witness conservative outrage over nonwhite educators and lessons about America’s racist history, I see parallels between those periods and the current one. Today, still, there is a conservative movement enraged by the idea of nonwhite people holding the power to change America for the better. And today, still, there’s a crop of nonwhite officials unafraid of wielding that power.