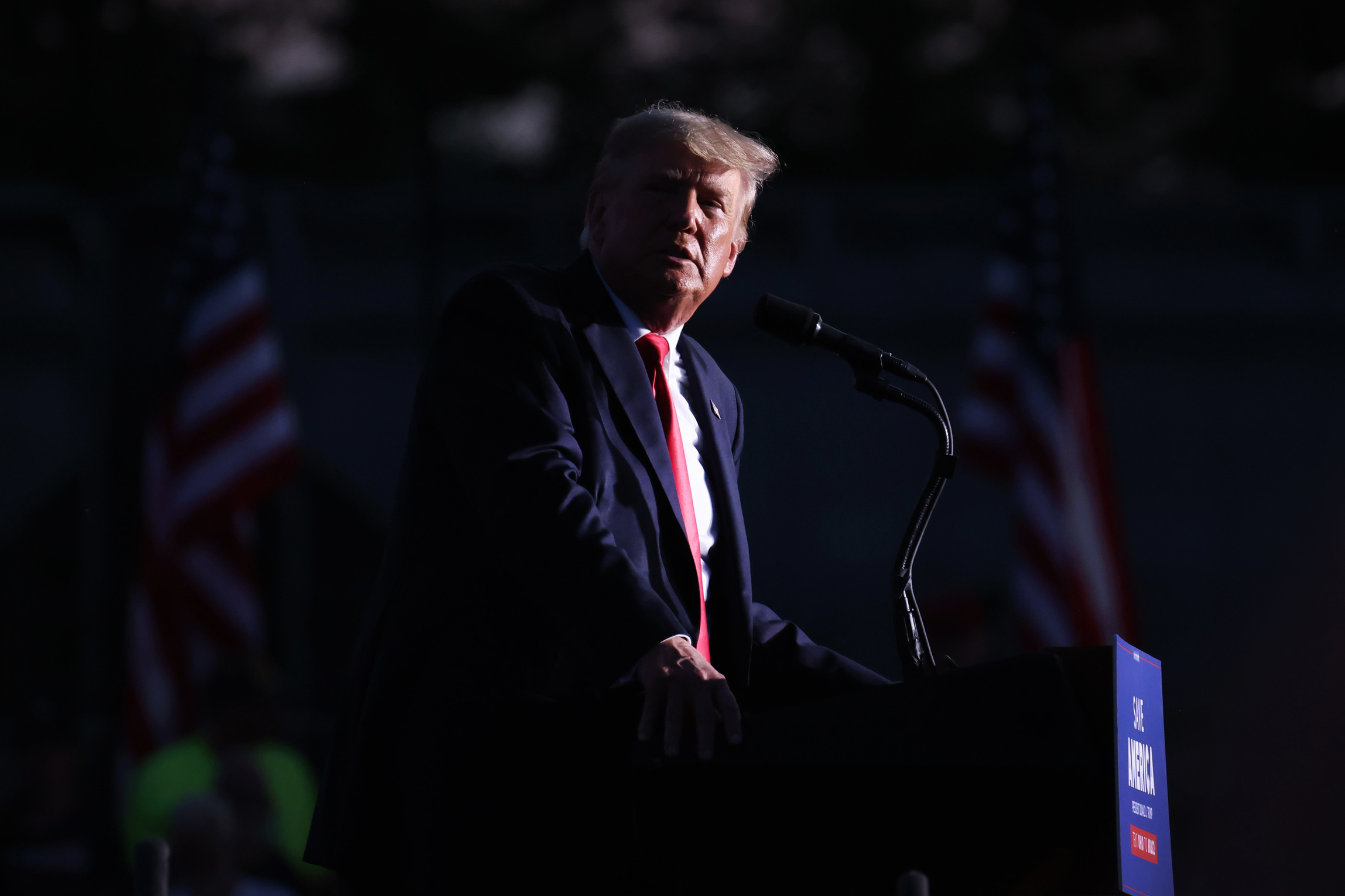 Spend enough time online and you’ll inevitably see people challenging well-known rivals to grand debates. Most of the time, these folks believe something foolish, which does nothing to discourage them from daring high-profile foes to match wits in some public forum.

When their challenges go ignored, and their would-be adversaries show no interest in engaging in pointless arguments, these same people tend to boast as if they’ve been vindicated. After all, they argue, if they were wrong, their foes would agree to meet them in the rhetorical ring.

What never seems to occur to these folks is that most sensible people realize there’s nothing to be gained from such exercises. Biologists don’t “debate” creationists because there’s no value in elevating anti-science voices with actual experts. Astronauts do not “debate” those who don’t believe in the Moon landing. Historians don’t “debate” Holocaust deniers. Nonsense and ugly lies are simply unworthy of serious people’s time.

All of this came to mind this week after Donald Trump issued a statement welcoming a televised debate with “the heads of the various papers or even far left politicians” over his anti-election conspiracy theories.

When his desperate plea for attention went ignored — the “heads of the various papers” apparently didn’t see the point of giving the former president a forum to spew discredited garbage — the Republican claimed victory in a follow-up statement, marveling that there were “no takers” to his challenge.

“[T]hink of it, zero takers for the so-called ‘ratings machine,'” Trump added. “The reason is, they know they can’t win. All I have to do is lay out the facts — they are irrefutable.”

Of course, the former president hasn’t laid out these facts yet. He’s had a year to substantiate his conspiracy theories and back up his attacks on the elections, but he’s done nothing of the kind. The political world has effectively endured a 12-month public “debate,” unveiled in slow motion, during which time Trump has offered literally nothing to bolster his ridiculous anti-election assertions.

In other words, we’ve already had the debate. Trump don’t seem to realize he lost.

[T]here are two obvious advantages for Trump. The first is that it gets him back on TV, something he’s been itching for ever since he left the White House — or, more accurately, since he got booted from social media in the wake of that violence on Jan. 6. The other is that it gets TV to treat his claims about the election seriously, as a serious subject worthy of debate, which it is not.

There’s no great mystery as to what would happen if the “heads of the various papers” agreed to such a spectacle. Trump would use the stunt to raise even more money for his political operation. He’d then peddle absurdities, which his followers would find persuasive, and which would be quickly discredited.

After the “debate,” fact-checkers would once again explain why the former president’s claims were plainly false, at which point Trump would accuse them of being “fake news” and declare himself the winner — and quite possibly the president.

Some unsuspecting voters would assume there must be something to the Republican’s conspiracy theories, or they wouldn’t be the subject of a televised event.

Which is precisely why such a “debate” shouldn’t happen.