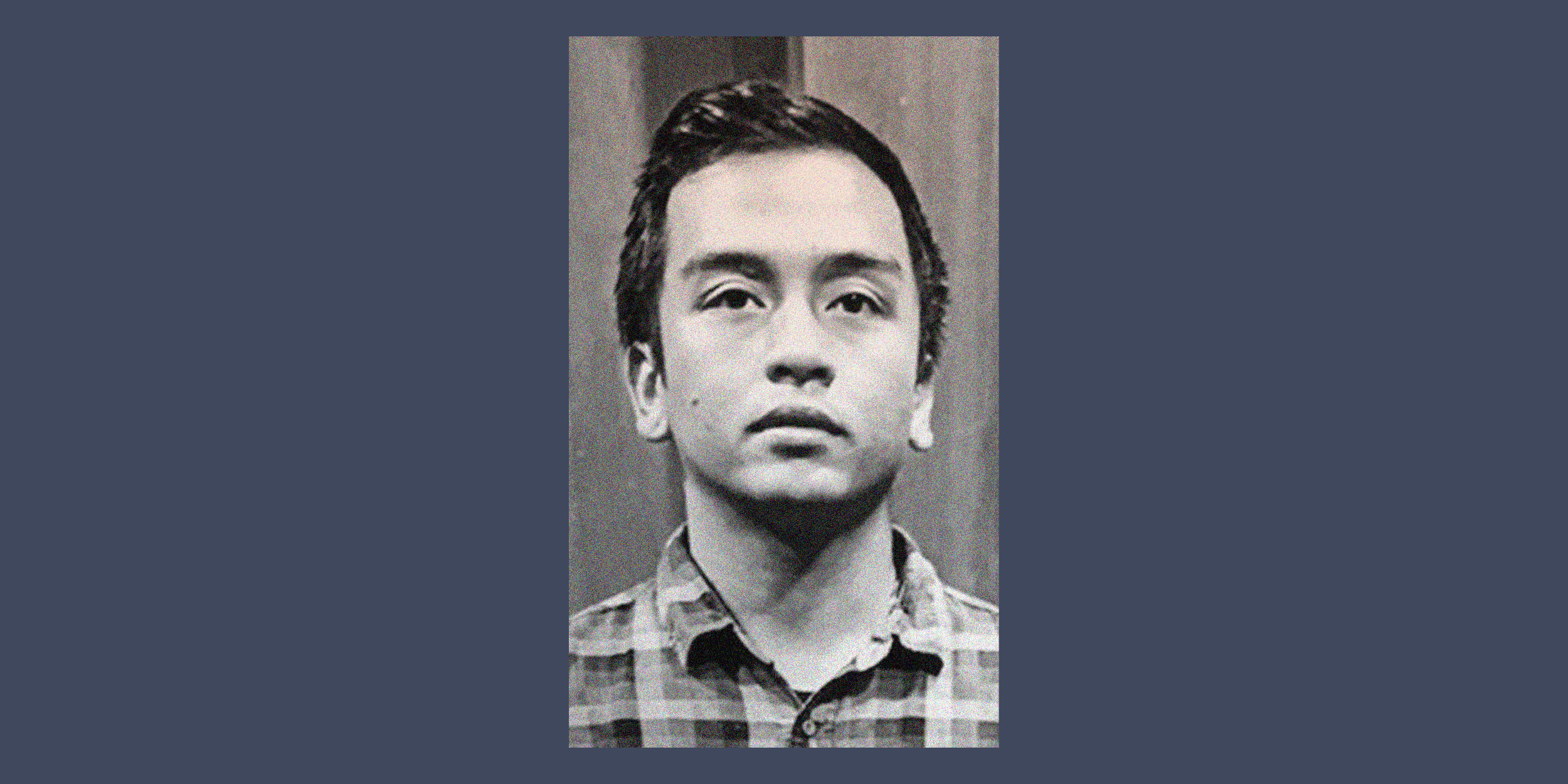 For the relatives of Angelo Quinto, a 30-year-old Filipino American Navy veteran who died in police custody in California last year, the past nine months have been a relentless cycle of grieving and fighting to ensure no other family has to suffer the same fate. They’ve met with dozens of legislators and spoken at city council meetings to call for systemic changes in law enforcement.

Now, two weeks after Gov. Gavin Newsom signed eight bills aimed at increasing police accountability and reining in excessive force, they said the news has triggered a mix of emotions.

“It was very empowering knowing that what we have done is making a real major impact,” Bella Collins, Quinto’s sister, told NBC Asian America. “But we also remember why we’re there. We remember that my brother is not coming back to life.”

Newsom’s Sept. 30 signing of the Angelo Quinto Act, which bans all police restraint techniques that cause positional asphyxia, marked the culmination of months of community organizing and outrage sparked by Quinto’s death.

Collins said her brother had depression for much of his life, and, after suffering a head injury during an assault early last year, he began experiencing bouts of paranoia and anxiety. On the night of Dec. 23, he had a mental breakdown at home in Antioch, a city about 45 miles east of San Francisco.

Collins said she dialed 911 because she was worried he might hurt their mother.

When police arrived, they put Quinto facedown on the floor and cuffed his hands behind his back, according to video captured by his mother. The family said an officer knelt on his neck for nearly five minutes until he became unresponsive, as blood pooled from his mouth. Before he lost consciousness, his mother recalled, he pleaded for his life: “Please don’t kill me. Please don’t kill me.”

He died three days later at a hospital. The police, however, didn’t share a news release about the incident until more than a month later, when they responded to inquiries from the East Bay Times. Antioch Police Lt. John Fortner told the paper the department wanted to wait until the cause of death was determined.

The community’s reaction, first in the San Francisco Bay Area then across the state, was swift. A coalition of 170 grassroots organizations, from LEAD Filipino to the Black-led Anti Police-Terror Project, launched Justice for Angelo Quinto, a digital campaign to raise awareness about Quinto’s death, organize rallies and pressure elected officials to both hold the Antioch police accountable and pass systemic reforms.

In August, the Quintos filed a federal wrongful death lawsuit against the city, accusing the police chief of a cover-up for denying that officers used an illegal “knee-on-neck” chokehold on Quinto. John Burris, the family’s attorney, said the officers also weren’t wearing body cameras and that the department prohibited hospital staff from talking to the family about Quinto’s condition.

The police chief commented in March, “At no point, did any officer use a knee or other body parts to gain leverage or apply pressure to Angelo’s head, neck or throat, which is outside of our policy and training.”

“It’s the deception that followed that shook our trust more than anything,” Collins said. “Witnessing the consistent lack of accountability and lies have been very painful.”

The Antioch Police Department did not respond to request for comment.

Assemblymember Mike Gipson, D-Watts, who introduced the Angelo Quinto Act, said the Quintos have been instrumental in rallying support for the bill.

“They’ve been there at every step of the legislative process,” he said. “Even though the law won’t bring back Angelo, we want to make sure no family has to go through what his family has.”

Days after the family sued the city, a forensic pathologist who contracts with the coroner’s office told the San Francisco Chronicle that Quinto’s death was an accident caused by “excited delirium syndrome due to acute drug toxicity with disturbances” — a condition that’s rejected by much of the medical community because it doesn’t have a clear set of diagnostic criteria. The American Medical Association said “excited delirium” has been used as a “​​sole justification for law enforcement use of excessive force.”

An independent autopsy conducted by the Quinto family’s legal team found no drugs in Quinto’s body.

In many California counties, the sheriff’s department oversees the coroner’s office — a system many lawmakers consider a conflict of interest. Prominent pathologists have accused sheriffs and coroners of altering autopsies in ​​officer-involved shootings.

Gipson, who chairs the California Assembly Select Committee on Police Reform, said he’s exploring legislative avenues to create an independent coroner’s office that can be trusted to investigate police killings.

(Other bills that Newsom signed into law last month create processes to decertify officers with serious misconduct records and to require officers to intervene if they see a colleague using excessive force.)

For Quinto’s family, fighting for justice also means honoring the person Quinto was before his final moments.

“He was a dynamic individual who loved life,” Robert Collins, Quinto’s stepfather, said. “He loved art. He loved snorkeling. He loved cooking.”

Bella Collins said her brother was a creative and artistic individual who “cared deeply for the people that he loved.” He had dreamed of joining the Navy for years, she said, and worked hard to gain acceptance into a boot camp in 2019. But a few days before graduation, a diagnosis of a shellfish allergy led to an early discharge, which she said severely affected his mental health.

Quinto’s mother, Maria Cassandra Quinto-Collins, said the media attention on her son’s case has been agonizing.

“I will always be Angelo’s voice,” she said, “but the pain doesn’t go away. You have to relive everything that happened.”

The family, meanwhile, is also pushing for the passage of Assembly Bill 988, which would create a new hotline for people who are suicidal or having mental health emergencies. It would be staffed by licensed medical professionals who are trained in de-escalation techniques.

For Bella Collins, Quinto’s death also highlights the need for the Asian American community at large to combat the cultural stigma of discussing mental illnesses.

“My brother struggled with his mental health a lot and felt that he couldn’t express it because that might be a weakness,” she said. “As a society, we need to talk about it to normalize it and, in turn, decriminalize it.”