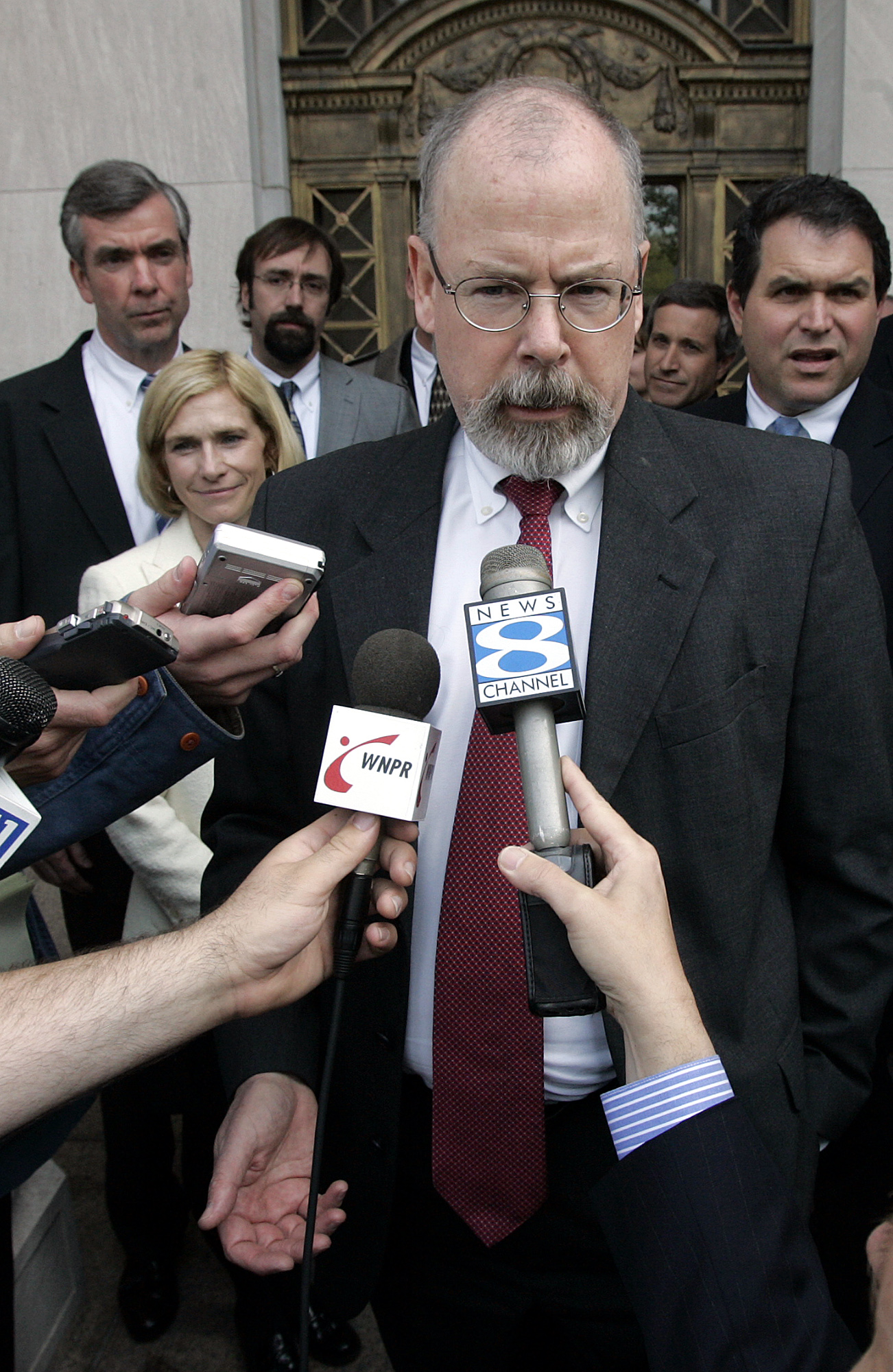 The Trump White House wasn’t pleased, and the Justice Department’s inspector general conducted a lengthy probe of the Mueller investigation. Not surprisingly, the IG’s office found nothing improper.

This, of course, led to the Trump White House being even more displeased. And so, then-Attorney General Bill Barr tapped a federal prosecutor — U.S. Attorney John Durham — to conduct his own investigation into the investigation into Trump.

Trump has periodically blurted out the prosecutor’s name, hoping Durham would bolster the Republican’s conspiracy theories. Before leaving the White House, Trump even suggested Durham’s probe could serve as a possible vehicle for retribution against his perceived enemies.

That hasn’t happened, though the investigation is still puttering along. CNN noted yesterday, however, that it’s difficult to see Durham’s efforts as a success.

[M]ore than two years after being commissioned by then Attorney General William Barr to investigate whether federal authorities improperly targeted the Trump campaign, Durham has little to show for his efforts. His special counsel probe, which has lasted longer than Special Counsel Robert Mueller’s investigation, has so far brought only two lying charges against little-known figures…. The results have underwhelmed Trump supporters who had hoped former top FBI and intelligence officials would be prosecuted for “spying” on Trump and his campaign.

It would be problematic enough if the Durham probe simply continued indefinitely, searching in vain for something nefarious, but complicating matters are the steps the investigation has actually taken.

We learned last month, for example, that Durham had indicted cybersecurity attorney Michael Sussmann for allegedly having lied to the FBI. But as the New York Times reported yesterday, there’s reason to believe the indictment itself is misleading, relying on selective quotes and omitting relevant details from their proper context.

CNN’s report added that Durham has issued a new set of subpoenas, an indication that the prosecutor “could be trying to build a broader criminal case,” though as New York magazine’s Jon Chait concluded, the entire endeavor appears to be “falling apart.”

I have a hunch we’ll have more on this on tonight’s show.